Why freezing or melting water is more complex than you think • Earth.com 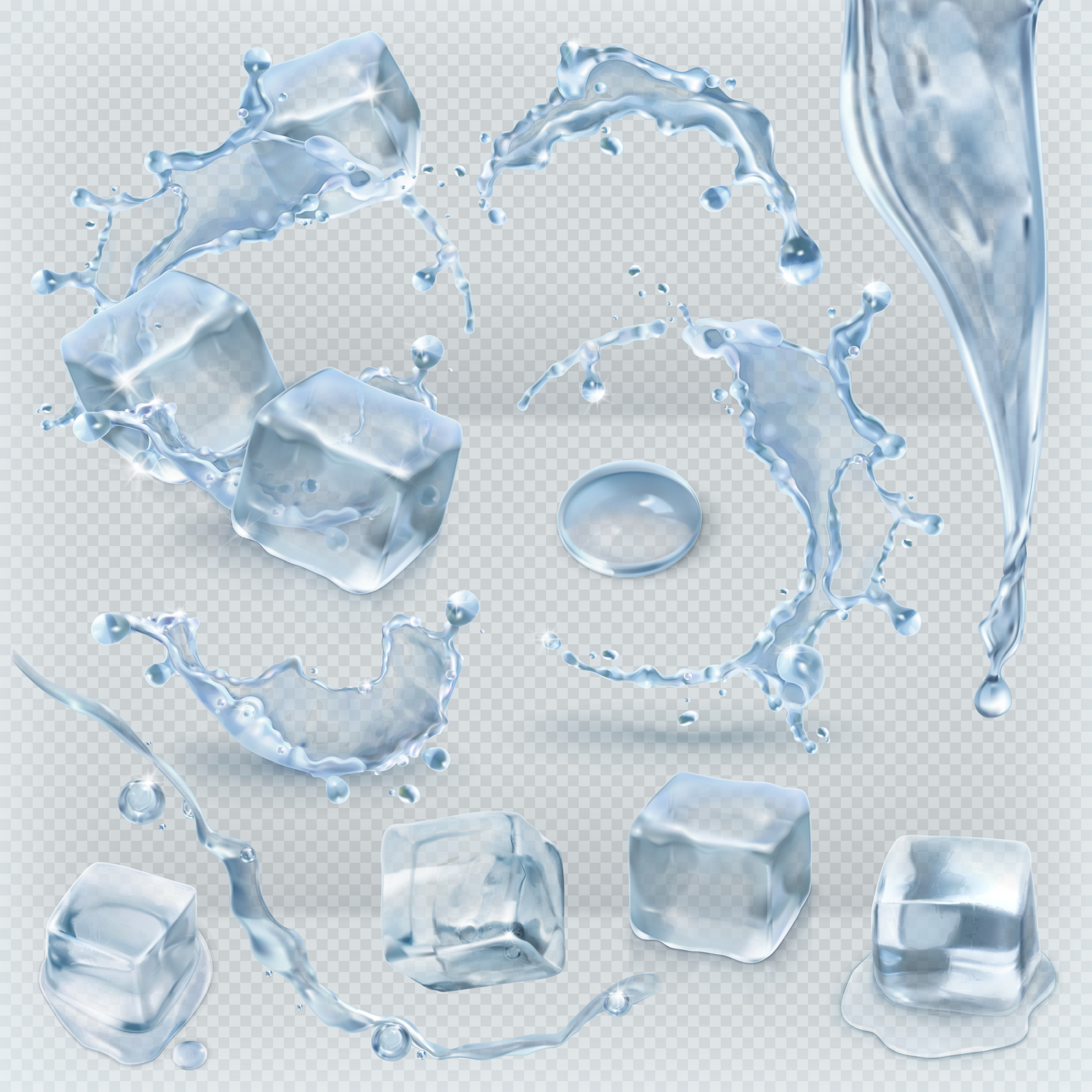 Why freezing or melting water is more complex than you think

We all learned in science class that the freezing or melting point for water is 32 degrees Fahrenheit, or 0 degrees Celsius. But as it turns out, not all water adheres to this strict rule.

Heavy water, also known as D2O, actually begins melting at around 39 degrees Fahrenheit. D2O is commonly called heavy water because it contains deuterium, a hydrogen isotope that has a mass double that of regular hydrogen.

Now, a new study by a team of chemists has revealed new ways that frozen water responds to temperatures to produce ice crystals formations.

Understanding how and when ice crystals begin to form has important implications for a wide variety of fields, including climate research, agriculture, and infrastructure.

Even though researchers understand basic fundamentals about water freezing and melting, there are many parts of the equation left unanswered.

“These processes are surprisingly complex, however, and are not well understood because of the number of variables involved,” said Michael Ward, a New York University professor and one of the study’s co-authors. “Our findings reveal some unusual dynamic properties of ice surfaces in contact with liquid water when the isotopic compositions of the solid and liquid differ.”

The team focused on H20 and D20 to include water that had different hydrogen isotopes that could affect their mass and melting points.

It’s important for researchers to understand the different melting points because that data can help make sense of environmental conditions both past and present.

Ward and his colleagues wanted to know what happens when different water types interact. The researchers tested different samples with both H2O and D2O and exposed them to controlled temperature experiments.

The researchers found that D2O crystals that contained liquid H2O had a scalloped appearance on the surface.

The next step will be deciphering exactly that the oscillation or wave-like patterns indicate regarding freezing and melting, which will help continue the researcher’s efforts to understand the properties of ice crystallization.

“If these processes can be unraveled completely, it may advance our understanding of the properties of ice that are important in numerous arenas, including climate research, frost damage in agriculture and construction, glacier dynamics, and food preservation,” said Ward.