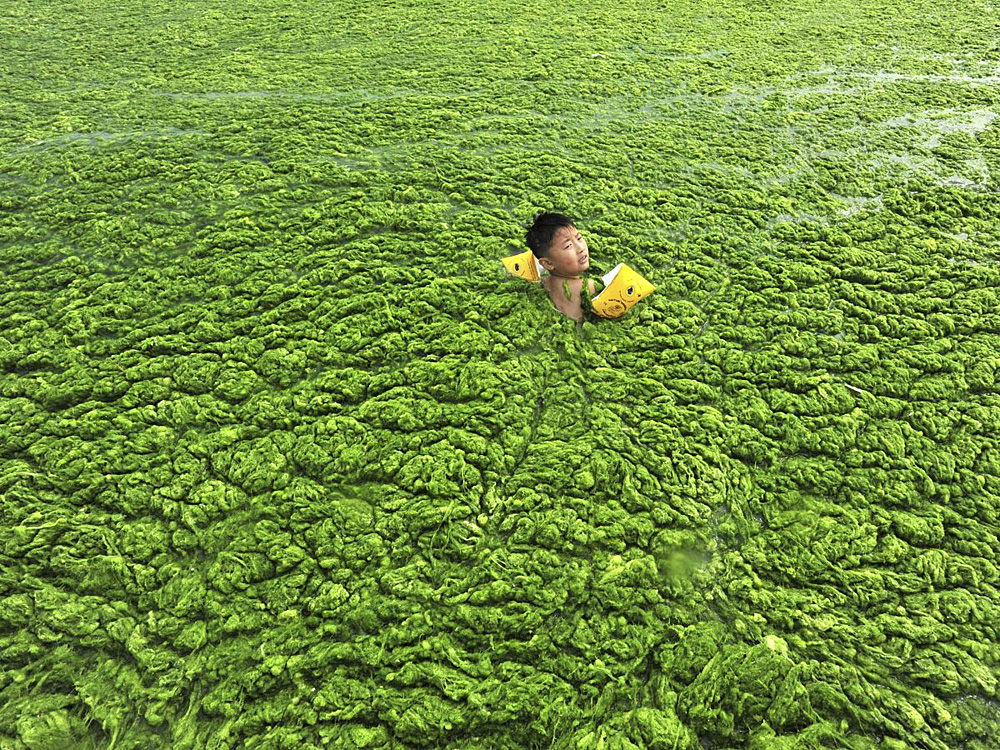 French President Francois Hollande hopes to use a state visit to China to boost difficult climate negotiations a month before a U.N. conference in Paris aimed at slowing global warming.

China, the most populous country and the biggest emitter of climate-warming greenhouse gases in the world, has promised it will try to cap its rising emissions before 2030 as part of its national pledge ahead of the Paris conference.

Hollande says he intends to launch a bilateral appeal with Chinese President Xi Jinping “to make the climate conference a success.” France is notably trying to get China’s approval of a mechanism that would require countries to step up their emissions cuts over time.

This would be “a key” to success of the U.N. climate talks, a French diplomatic official said, because the current national pledges won’t be enough to achieve the goal of keeping the rise in global temperatures below 2 degrees Celsius (3.6 degrees Fahrenheit) between pre-industrial times and the end of the century.

China has “a leading role” in influencing other developing countries on this issue, the diplomat said. France is proposing to update those emissions targets automatically every five years, but the rules have yet to be defined. The official spoke anonymously because discussions on the content of the French-Chinese bilateral declaration were still ongoing.

On Monday, the French president will visit Chongqing in southwest China, where he’ll see examples of the country’s efforts toward more environmentally friendly technologies. Later in the day, he’ll be heading to Beijing to meet with the Chinese president.

On Tuesday, Hollande will meet with Prime Minister Li Keqiang and they will speak to a French-Chinese economic forum on green growth. Hollande will then go to South Korea for a one-day visit.

The Chinese president is expected to come to France on Nov. 30 for the opening of the U.N. climate conference along with many other world leaders, including President Barack Obama. The conference runs through Dec. 11.