Friends to lovers - the preferred pathway to romantic involvement • Earth.com 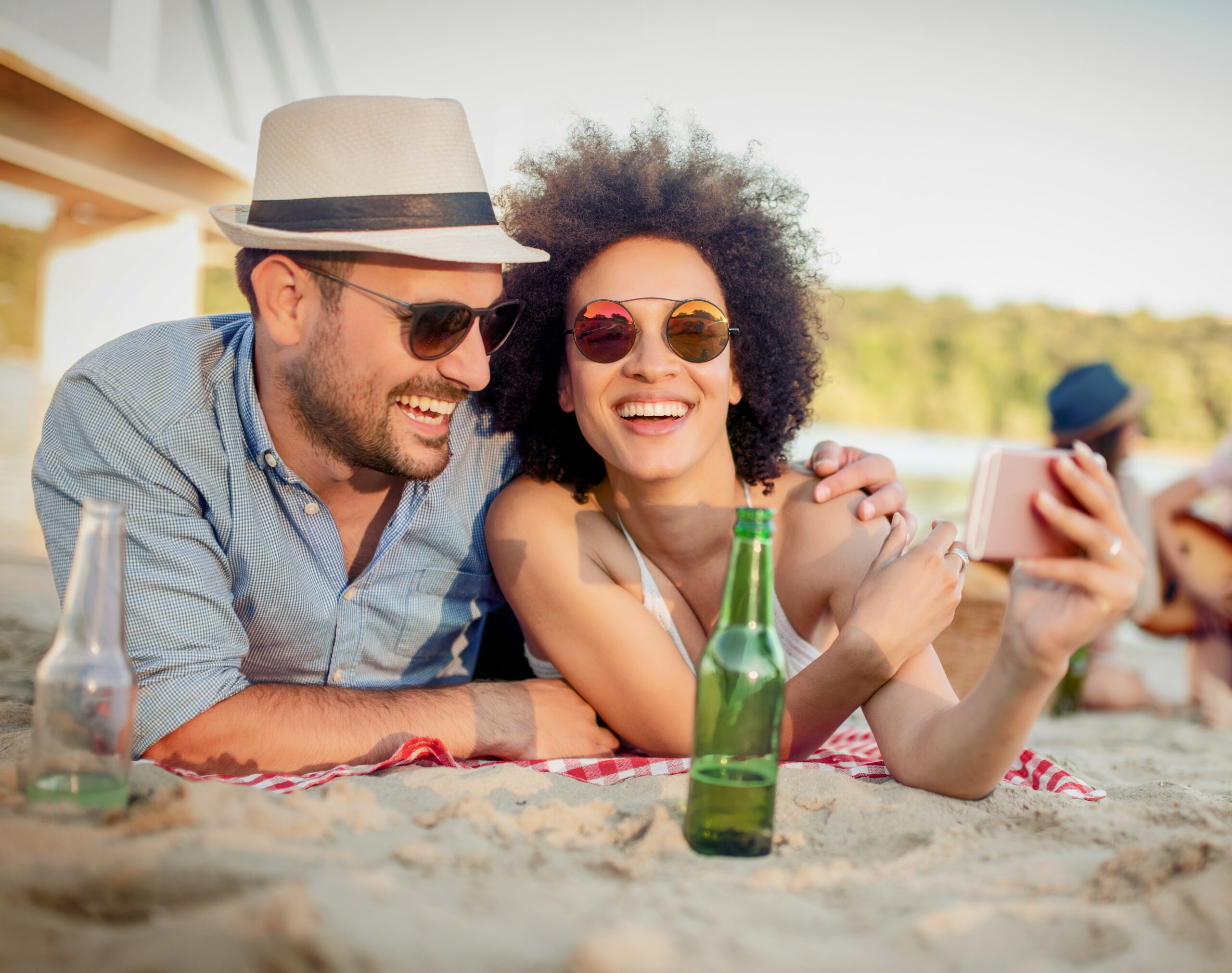 Friends to lovers - the preferred pathway to romantic involvement

We are all familiar with “love at first sight” as it is portrayed in the movies. It seems, however, that this is not the way romantic involvement works in real life.

The authors of a new study analyzed a sample of research conducted on how romantic relationships are initiated. They found that 75 percent of these studies were devoted to the type of romance that begins with a spark between strangers while only 8 percent covered romantic relationships that form, over time, between friends.

“We might have a good understanding of how strangers become attracted to each other and start dating, but that’s simply not how most relationships begin,” said study lead author Danu Anthony Stinson, a professor of Psychology at the University of Victoria.

The trend was consistent over different genders, education levels and ethnic groups, and was even more pronounced in young adults (between 20 and 30 years of age) and in relationships between members of the LGBTQ+ community.

For individuals whose relationships arose out of friendships, the average duration of the friendship was one to two years before romance developed. The majority of these participants admitted that they did not enter into the friendships with any thoughts of romantic attachment.

Professor Stinson feels that more research is needed into this form of romance initiation as it is the preferred pathway for many people and has largely been overlooked in previous scientific studies. She hopes that the current research findings will encourage people to think critically about their stereotyped notions of love and friendship.