Sharp-eyed frogs and toads see in color at night • Earth.com 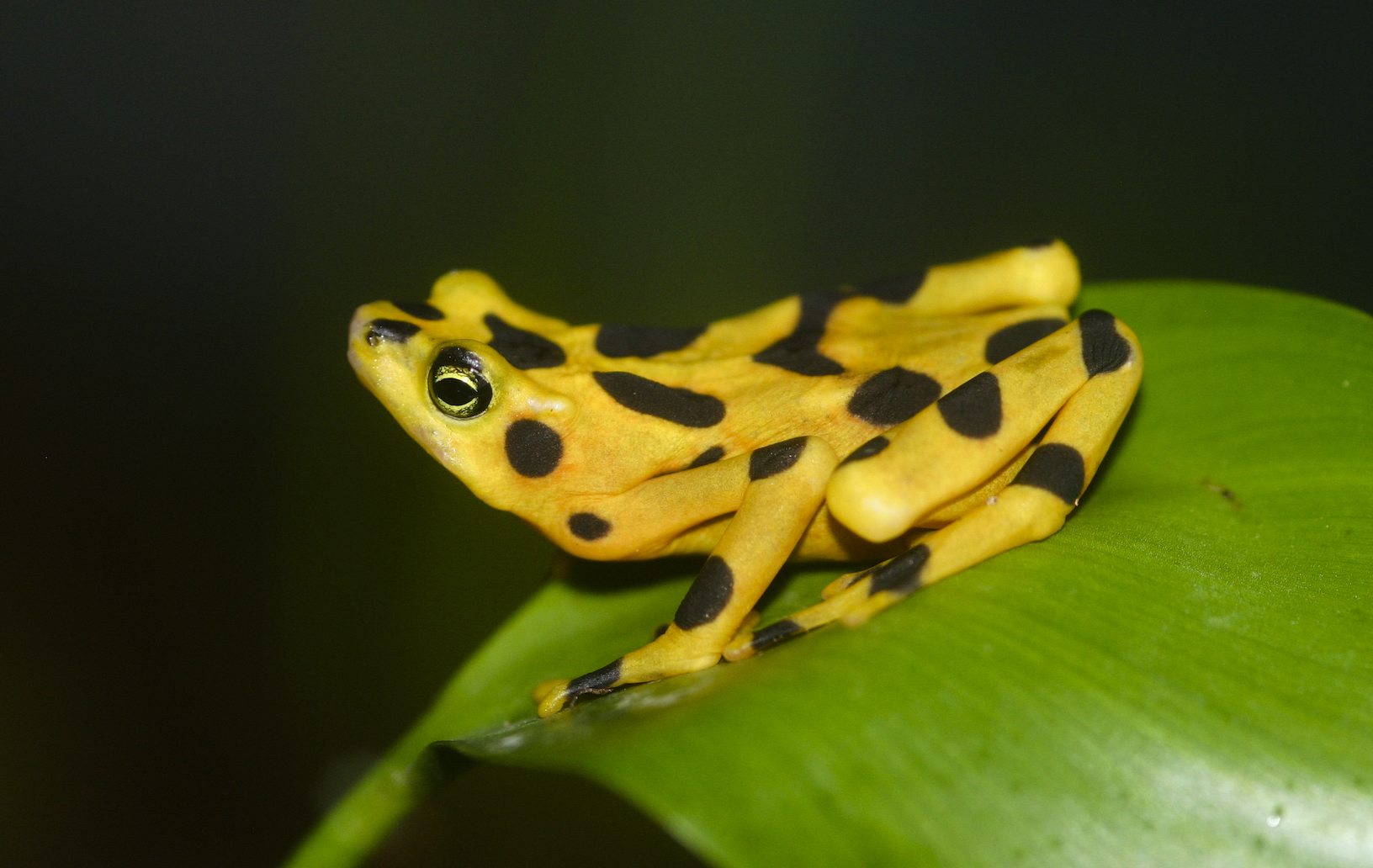 Sharp-eyed frogs and toads see in color at night

Sure, your owls and other birds of prey have great night vision. But the title of the most eagle-eyed member of the animal kingdom doesn’t go to the eagles. It goes to the humble frogs and toads. They don’t only have the best night vision – they see in color at night.

That’s according to a study conducted in collaboration with researchers from the University of Helsinki in Finland and University of Vladivostok in Russia. The main author, Carola Yovanovich, led the work on the study in Professor Almut Kelber’s research group at Lund University.

“It’s amazing that these animals can actually see color in extreme darkness, down to the absolute threshold of the visual system,’ said Kelber. “These results were unexpected.”

For a little perspective, a quick primer on human vision. Like other vertebrae, we have two sorts of vision cells in the retina: cones and rods. Cones help us see color, but only with the aid of a lot of light. In the absence of light, rods take over, but only yield black-and-white visuals. Not so, the frog.

Frogs and toads have two types of sensitivities in their rods, allowing a greater range of color distinction in low light. In fact, scientists long suspected that the reptiles could see well in little light, but they were unprepared for the scope of their night vision.

That’s a tremendous survival tool for animals with few defenses who must avoid night predators such as those sharp-eyed owls.

Interestingly, while experiments showed researchers that the reptiles use their night color vision for finding food, they apparently don’t use them to check out mates in the dark. In other words, if you were a lonely frog or toad, don’t waste a lot of time primping. Just bring dinner.