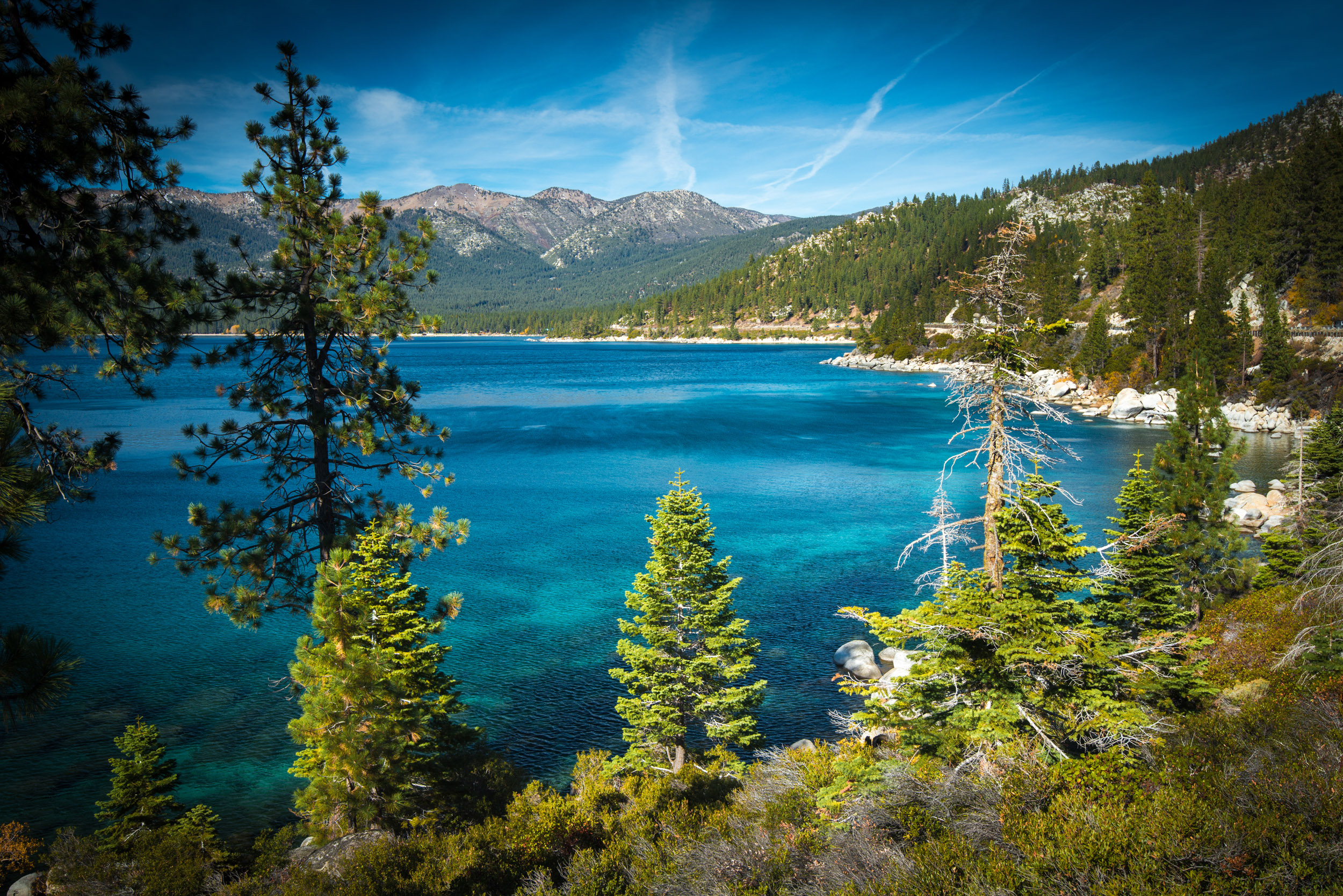 Fun facts about the Earth’s lakes

Have you ever wondered how many lakes there are on Earth? Using satellite photos and high-tech computer technology, a team of researchers counted all of the Earth’s lakes. They found about 117 million lakes, covering almost four percent of the world’s land surface. This doesn’t even take into account the glaciers on Greenland and Antarctica.

The total shoreline of the world’s lakes is more than four times longer than the global ocean coastline. And if all the water in those lakes were spread over the Earth’s landmass, it would form a layer some four feet (1.3 meters) deep.

Those are just two of the big-picture findings to emerge from the most complete global database of lakes to date, compiled by geographers at McGill University. Their research, published in Nature Communications, promises to help scientists better understand the important role of lakes in the Earth’s complex environmental systems — from the hydrological cycle and weather patterns, to the transport, distribution or storage of pollutants and nutrients through the landscape.

“Lakes are changing, in a changing world,” says senior author Bernhard Lehner, an associate professor in McGill’s Department of Geography. “Some are disappearing as there is less water to keep them filled, others are created or growing in regions where there is more rainfall. So we need a good inventory of the current status of lakes to understand and monitor their changes and the effects that this may have for our global environment.”

While there are plenty of measurements for lakes in some regions of the world, significant gaps have remained in the global data. In principle, the surface area or shoreline length of a lake can be directly measured on maps or satellite images, for example, but it’s much more difficult and time-consuming to estimate the amount of water stored beneath a lake’s surface.

An intuitive theory has long held that lakes in hilly or mountainous regions should tend to be deeper than those in flat landscapes. But until recently, it wasn’t easily possible to determine a clear relationship between the degree of hilliness and the depth of a lake.

Taking advantage of the latest improvements in satellite data providing precise measurements of land surface elevation, the McGill researchers related the slopes found around lakes with thousands of existing lake-depth records. (Lakes in hilly surroundings did tend to be deeper). They then used computer models to extend those calculations to all unmeasured lakes on Earth. Based on this, they calculated the volume of water stored in more than 1.4 million lakes that are larger than 10 hectares, or roughly 14 soccer fields. The grand total: more than 180,000 cubic kilometres.

The researchers also estimated how long water typically “resides” in each of the lakes – the amount of time from the moment it enters a lake until it flows out. On average for all lakes, the residence time worked out to about five years. But there are many with much shorter times; and, at the other extreme, more than 3,000 lakes have residence times estimated at 100 years or more.

There are more than seven million kilometres of total lake shorelines on Earth, the researchers estimate. That’s about 10 times the distance to the moon and back. “When you think of all the processes that take place at the interface of lakes and their landscapes, from providing habitat for aquatic or amphibian species to contributions to greenhouse-gas emissions, it underscores the importance of lakes in the Earth’s ecosystems,” notes Mathis Messager, the study’s first author, who worked on the project as an undergraduate student in Lehner’s lab.

Lakes are constantly formed and filled over long time scales through geological and natural environmental processes, so the lake distribution on Earth today represents a snapshot of a steadily changing pattern. The world’s 10 largest lakes contain about 85% of the Earth’s lake water. The remaining 15% is sprinkled across more than 1.4 million lakes – most of them in Canada. With nearly 900,000 lakes covering more than 10 hectares, Canada accounts for 62% of the world’s total — a legacy of glaciers’ scouring action and their subsequent melting at the end of the last glacial period, about 10,000 years ago.

The McGill team is making its new database available for use by researchers around the world. The researchers are also working on new features that could be added, such as data on the surrounding watersheds that feed the lakes.

“It is often argued that we know more about the surface of the moon or Mars than the ocean floor,” Lehner says. “While lakes may be better studied in some ways than the vast ocean, there is certainly a similar lack of understanding of what exactly is going on underneath all those lake surfaces on Earth.”