Gender behavior can be inherited through social environment • Earth.com 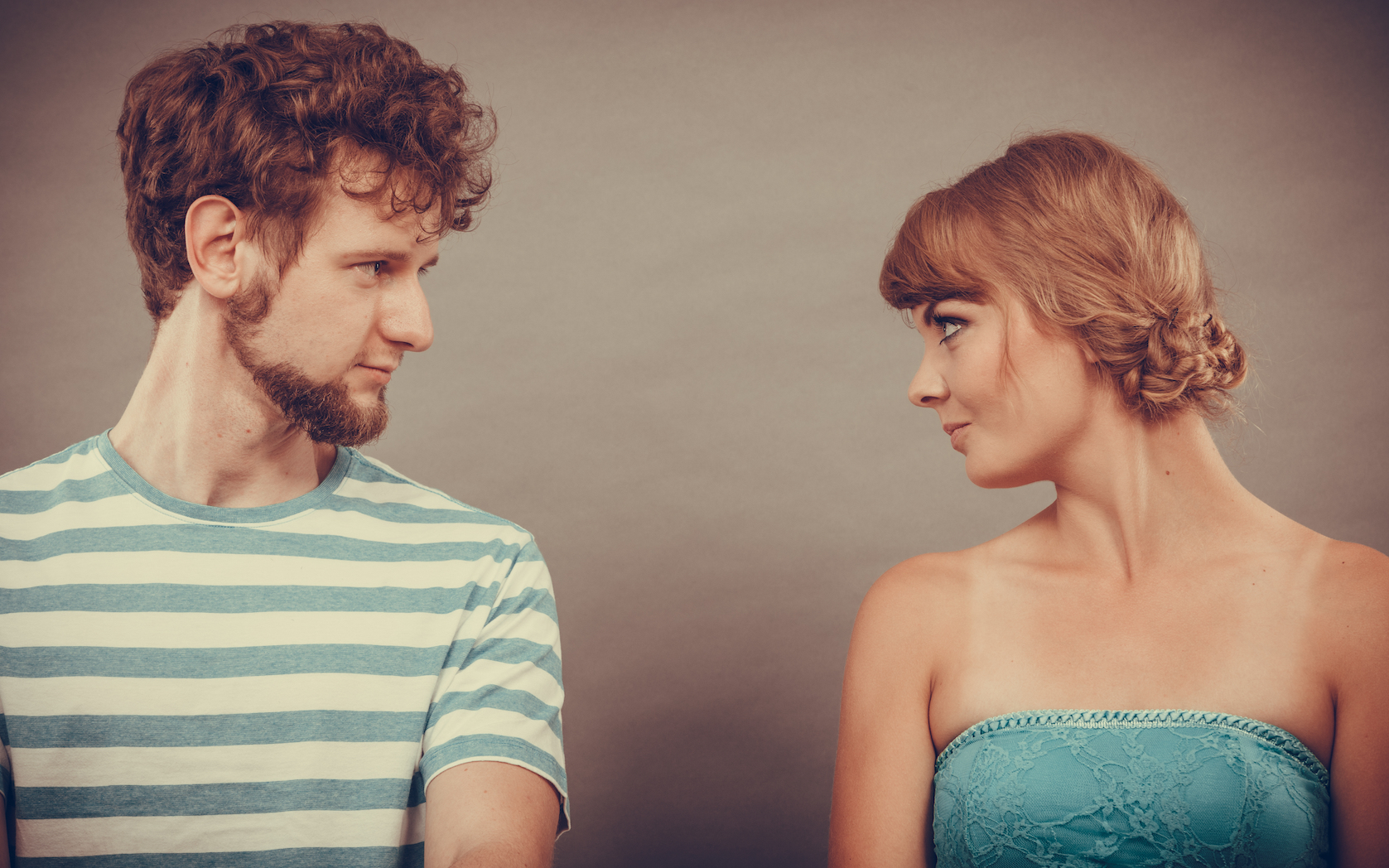 Gender behavior can be inherited through social environment

For some time, it has been understood that different behavioral traits between genders are linked to the brain and inherited genetics. But new research has revealed that gender behavioral traits can also be adapted from social environments and passed down through generations.

The findings show a shift that differs from the currently accepted models that traits are inherited genetically.

The study, performed by researchers at University of Melbourne, the University of Exeter, and Tel-Aviv University, was published in the journal Trends in Cognitive Sciences.

These adapted gender traits can be learned through culture or social context and then passed down through generations. So multi-generational behavioral traits might be explained more aptly through inherited socio-environmental conditions rather than genetic makeup.

“Even in non-human mammals, adaptive traits that have reliably developed in offspring for thousands of years can disappear within a few generations, if the relevant environmental conditions change,” said John Dupré, a professor from the University of Exeter.

Cultural norms are a huge part of how we adapt to our environment, and pre-existing, societal gender norms have been a pervasive part of our culture. The researchers discuss how this might contribute to how we are hardwired to adapt to and inherit socio-environmental conditions rather than through genetics alone.

“Masculine and feminine behaviors cannot be explained by the existence of male and female brains, as has previously been suggested. Our research suggests that intergenerational inheritance of gender-specific traits may better be explained by highly stable features of the social environment,” said professor Daphna Joel from Tel-Aviv University.