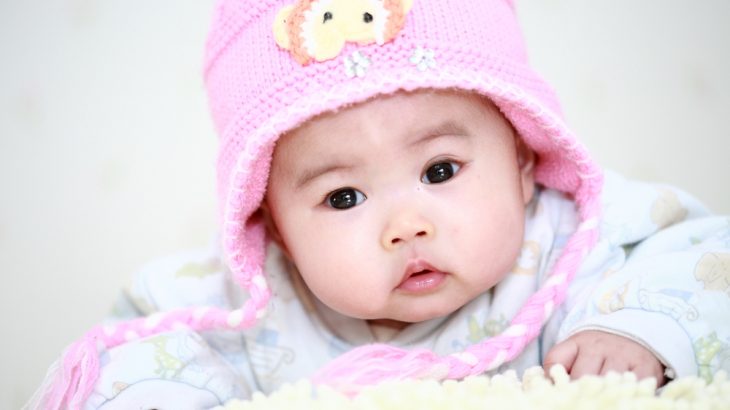 Gender-bias abortions have helped lead to uneven birth rates around the world, especially in China and India. That in turn has led to a little more than 23 million “missing women” in about a dozen countries alone, a new study has found.

And that could have a major and growing effect on the future for generations to come, researchers say.

“It’s an incredibly important contribution,” Darrell Bricker, a Canadian political scientist, told the news magazine Wired. “If the only part of the population who can produce new kids are women under the age of 45, and a whole bunch of them are missing, it’s going to have an obvious impact on the fertility of a population.”

Bricker, who was not part of the new study, wrote the book “Empty Planet,” which examines the possibility of population decline and the collapse of human society.

Gender-bias abortions appear to have played a role, the researchers said, especially in China, which had a one-child policy until 2015. The country banned sex-selective abortions in 2004, Wired reported.

But the damage may be done, for now.

The team of researchers, led by Dr. Fengqing Chao of the Institute of Policy Studies in Singapore, found that despite moves by China’s government to encourage growth, the country’s population is still in decline. Although having a daughter is now considered positive in China, decades of imbalance has created a “lost generation” of men with no hope of marriage. It could take generations to rebound.

China isn’t alone, the study showed; India and parts of Eastern Europe showed gender gaps that could affect population in the near future.

The team from Singapore based their findings on a five-year study of birth rates in 202 countries. In some places, as many as 118 boys are born for every 100 girls, in part due to gender-bias abortion. They used birth records, census records and survey responses to collect their findings.

The study has been published in the journal Proceedings of the National Academy of Sciences.