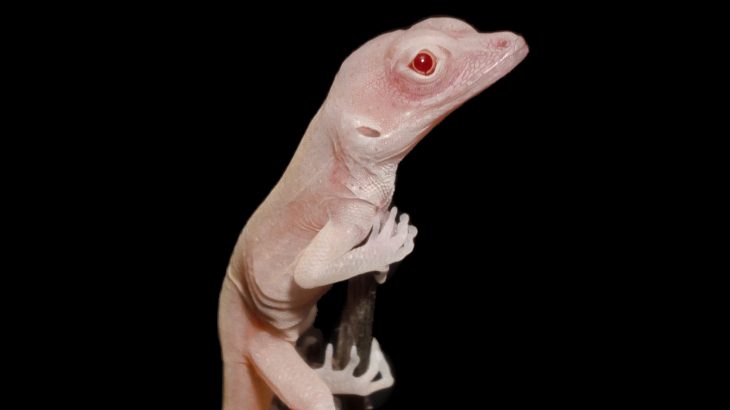 Small albino lizards have successfully become the first reptiles that were gene-edited with CRISPR-Cas9 technology.

In the past, CRISPR technology has been used with mice, plants and earlier this year, researchers from the University of Georgia found a way to work with CRISPR and edit the genes of reptiles.

Now, that same research team has published their findings in the journal Cell Reports, and the study shows how gene-edited reptiles pass modified traits, in this case albinism, onto their offspring.

The researchers found a workaround to gene-edit reptile embryos by injecting CRISPR-Cas9 edits into the unfertilized eggs of anole lizards.

“For quite some time we’ve been wrestling with how to modify reptile genomes and manipulate genes in reptiles, but we’ve been stuck in the mode of how gene editing is being done in the major model systems,” said Doug Menke, the corresponding author of the study. “We wanted to explore anole lizards to study the evolution of gene regulation, since they’ve experienced a series of speciation events on Caribbean islands, much like Darwin’s finches of the Galapagos.” 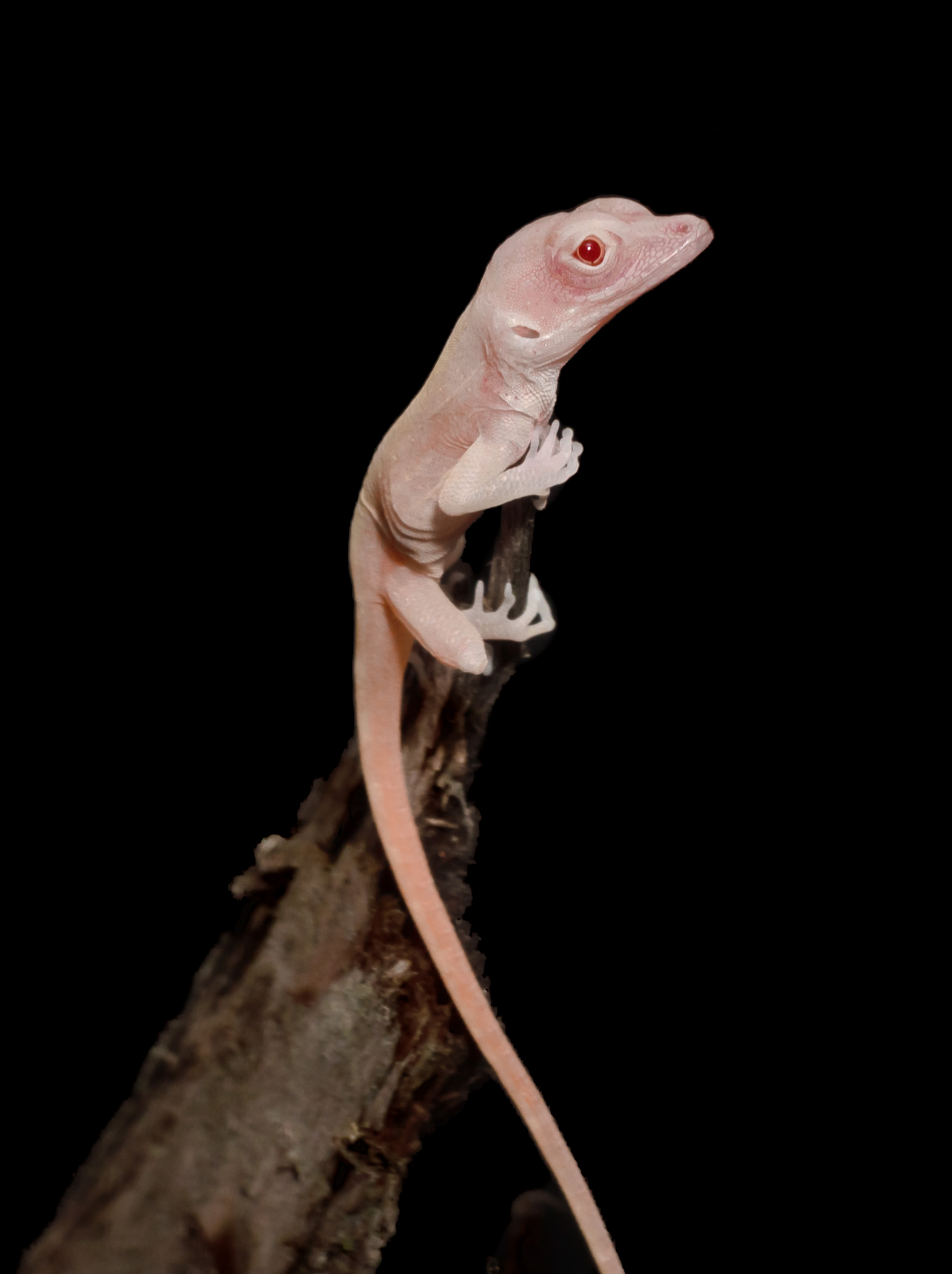 The researchers had to wait three months for the lizard offspring to hatch to see if their gene-editing attempts were successful and around six to nine percent of the lizards produced gene-edited offspring.

“Relative to the very established model systems that can have efficiencies up to 80% or higher, 6% seems low, but no one has been able to do these sorts of manipulations in any reptile before,” said Menke. “There’s not a large community of developmental geneticists that are studying reptiles, so we’re hoping to tap into exciting functional biology that has been unexplored.”

The researchers specifically wanted to create ablino offspring because albinism isn’t lethal to animals, but for humans, abilinsism is linked to vision problems and having a better model to study this link could help future research into pigemental loss.

The researchers have also provided a new framework for using CRISPR outside of popular animal models.

“We never know where the next major insights are going to come from, and if we can’t even study how genes work in a huge group of animals, then there’s no way to know if we’ve explored everything there is to explore in the realm of gene function in animals,” said Menke. “Each species undoubtedly has things to tell us, if we take the time to develop the methods to perform gene editing.”