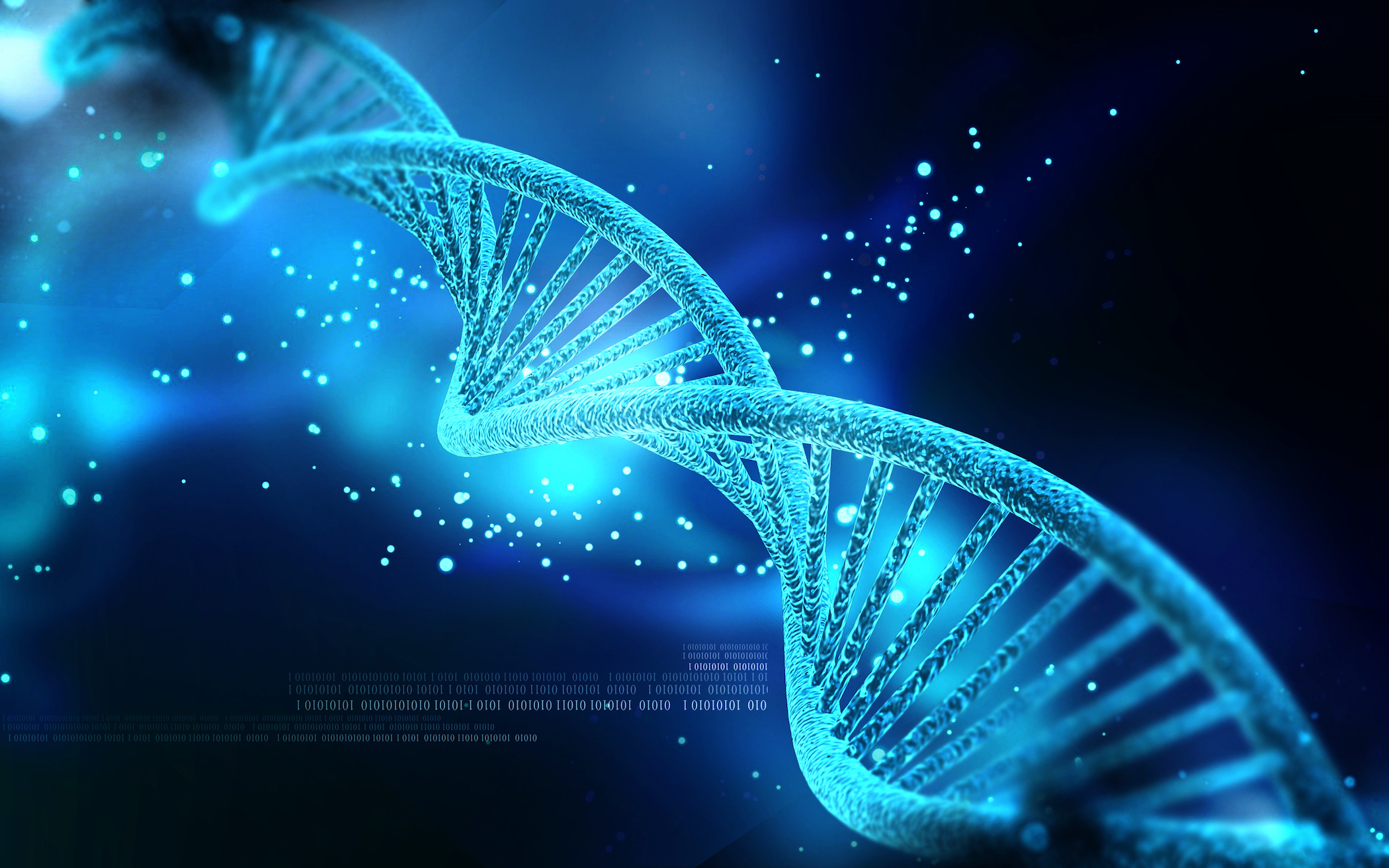 HIV DNA can be eliminated from the genomes of living animals to prevent further infection, according to a new study.

Researchers at Temple University and the University of Pittsburgh “excised” HIV DNA in three different animals including a “humanized” model in which mice were transplanted with human immune cells and infected with the virus.

It’s the first demonstration that HIV-1 replication can be completely shut down and the virus eliminated from infected cells in animals with a powerful gene editing technology known as CRISPR/Cas9.

A permanent cure for HIV infection remains elusive due to the virus’s ability to hide away in latent reservoirs.

The new research, published in the journal Molecular Therapy, builds on a previous proof-of-concept study that the team published in 2016, in which they used transgenic rat and mouse models with HIV-1 DNA incorporated into the genome of every tissue of the animals’ bodies.

“Our new study is more comprehensive,” said lead researcher Wenhui Hu, associate professor at Temple Medical School. “We confirmed the data from our previous work and have improved the efficiency of our gene editing strategy. We also show that the strategy is effective in two additional mouse models, one representing acute infection in mouse cells and the other representing chronic, or latent, infection in human cells.”

In the new study, the team genetically inactivated HIV-1 in transgenic mice, reducing the RNA expression of viral genes by roughly 60 to 95 percent, confirming their earlier findings. They then tested their system in mice acutely infected with EcoHIV, the mouse equivalent of human HIV-1.

The new research marks another major step forward in the pursuit of a permanent cure for HIV infection with the next stage to repeat the studies in primates.