Can gene editing save bananas from devastating virus outbreak? • Earth.com 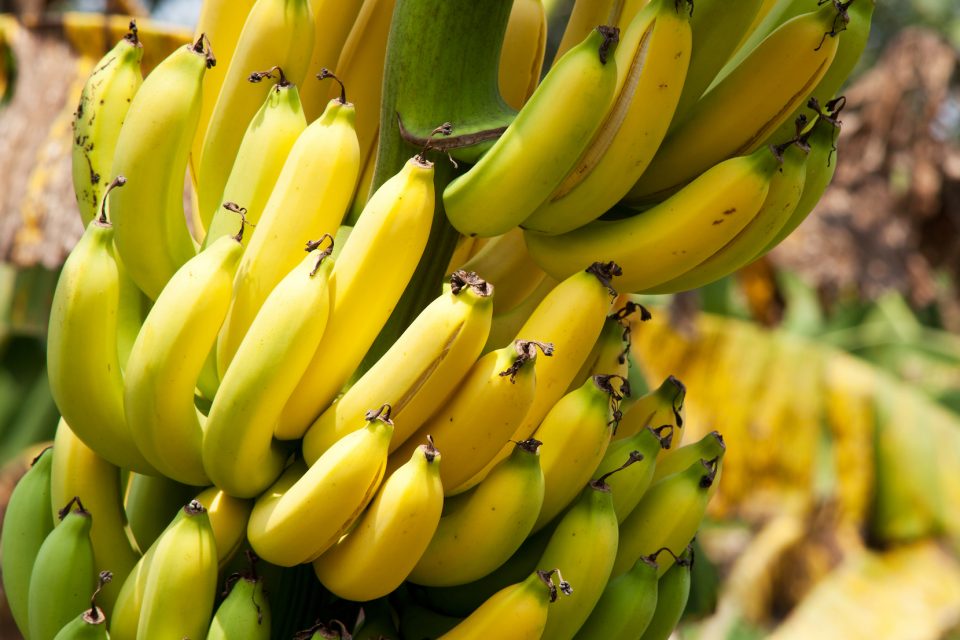 Can gene editing save bananas from devastating virus outbreak?

Most bananas in Africa have the virus, which integrates into the banana’s genome where it stays dormant until heat stress or drought prompts the virus to emerge, spread, and kill its hosts.

But according to a report published in New Scientist, there may be hope for African banana plantations with genome editing.

Leena Tripathi from the International Institute of Tropical Agriculture in Kenya found a way to use CRISPR to target the streak virus inside the DNA of its host banana.

With a breed of streak virus resistant bananas, Tripathi hopes to grow entire banana crops that are free of the virus and resistant to future infection.

In recent years, there have been many advances in gene editing and CRISPR-Cas9, particular with crop resistance to drought and disease. CRISPR allows researchers to cut DNA strands with incredible precision.

However, genetic modification is still largely contested, and many fear the unknown ramifications of this relatively new scientific achievement.

Even through Tripathi’s work could save banana plantations in Africa, New Scientist reports that the legality of the gene-edited fruit is up for debate.

“I think right now they are in discussions about whether it requires legislation,” Tripathi told New Scientist.

Streak virus is not the only threat facing banana farmers, and a popular banana called the Cavendish banana is highly susceptible to a fungal strain called Tropical Race 4.

Plantations worldwide are dealing with Tropical Race 4 and scientists are working on using gene editing to make the plants resistant to the disease.