US crop yields will be more impacted by heat stress than drought • Earth.com 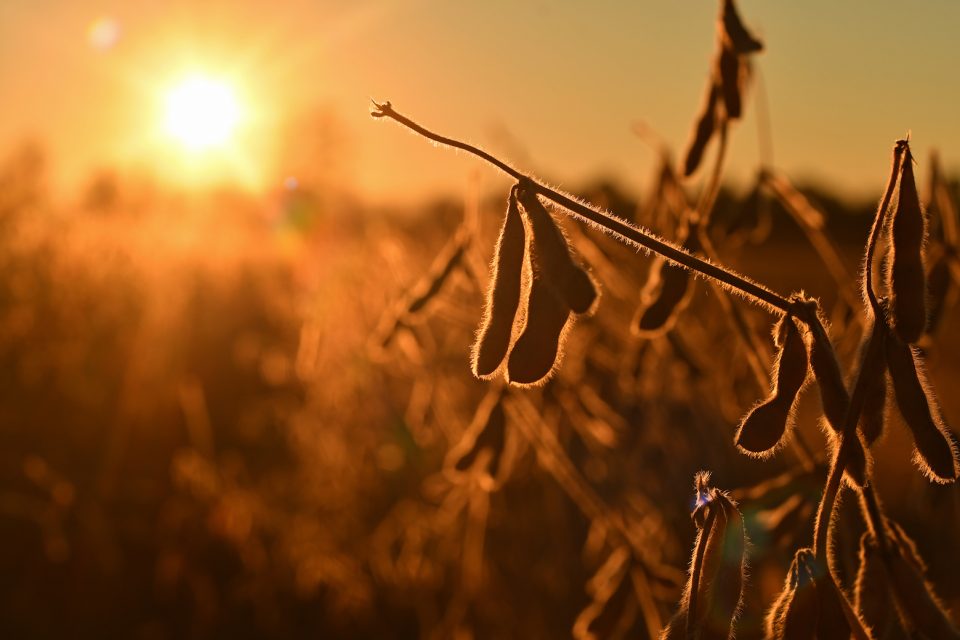 Experts at Cornell University have determined that the heat stress associated with climate change will play a larger role in reducing the yields of major U.S. crops than the stress induced by droughts. This topic has been the subject of a high-stakes debate among climate scientists and crop experts.

“There is a big divide in this field, and we thought there must be some way to resolve this puzzle,” said study co-author Ariel Ortiz-Bobea, who is an assistant professor of Applied Economics and Management. Understanding which factor will have the biggest impact on crops has major implications for crop management as well as plant breeding.

Based on decades of data from the government and other sources, the researchers developed a statistical crop yield model for maize, cotton, sorghum, soybeans, spring wheat, and winter wheat.

The study revealed that soil moisture was the single best predictor of annual variations in crop yield over the past four decades. Harvests were found to be particularly sensitive to drought stress in the middle of the growing season.

The researchers applied their statistical model to climate change scenarios ranging from mild to severe. The model predicted that temperature, or heat stress, will be the primary climatic driver of crop yields in 2050 and 2100. Under the least severe climate conditions, yields for the six crops are expected to decrease by up to 19 percent. The most severe conditions would reduce the same yields by up to 48 percent.

Study co-author Professor Toby Ault explained that climate change projections show many of the food-producing counties in the United States becoming drier in the summer, even if rainfall increases.

“The work highlights two major challenges for adapting to a changing climate,” said Professor Ault. “First, how do we deal with increases in temperature that through higher evaporation rates could surpass increases in precipitation? And second, how can we start to envision an agricultural system of the 21st century that is equipped to handle the remarkable shifts in seasonality that might occur?”