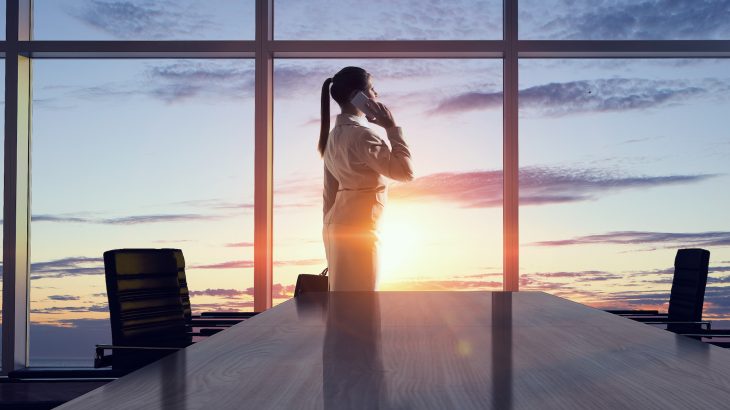 While some people may brag about only needing a few hours of sleep to be functional every day, it’s actually quite rare for a human to function normally with 6 hours or less of sleep.

Not much is known about the role the genes that regulate sleep play outside of our circadian rhythms, but by studying a family with several members who require less sleep than average, researchers have identified a new gene that could have a major impact on how much sleep someone needs.

“It’s remarkable that we know so little about sleep, given that the average person spends a third of their lives doing it,” says senior author Louis Ptáček, a neurologist at the University of California, San Francisco (UCSF). “This research is an exciting new frontier that allows us to dissect the complexity of circuits in the brain and the different types of neurons that contribute to sleep and wakefulness.”

The gene that was identified is ADRB1, which the researchers discovered using genetic linkage studies and whole-exome sequencing to expose a new and very rare variant. “We found that this gene codes for ß1-adrenergic receptor, and that the mutant version of the protein is much less stable, altering the receptor’s function,” explains UCSF geneticist and senior author Ying-Hui Fu. “This suggested it was likely to have functional consequences in the brain.”

To further study the gene, the researchers performed experiments on mice that carried a mutated version of this gene. Their findings, published in the journal Neuron, show that these mice slept an average of 55 minutes less than normal mice. Humans with this gene sleep 2 hours less on average. Additional research showed that the gene is expressed at high levels in a part of the brain stem involved in subconscious activities such as respiration and eye movement as well as sleep, known as the dorsal pons.

“Another way we confirmed the role of the protein was using optogenetics,” explains Fu. “When we used light to activate the ADRB1 neurons, the mice immediately woke up from sleep.”

For future research, the investigators want to study the function of the ADRB1 protein in other areas of the brain. “Sleep is complicated,” says Ptáček. “We don’t think there’s one gene or one region of the brain that’s telling our bodies to sleep or wake. This is only one of many parts.”