Coming generations may be surprisingly adaptive to climate change • Earth.com 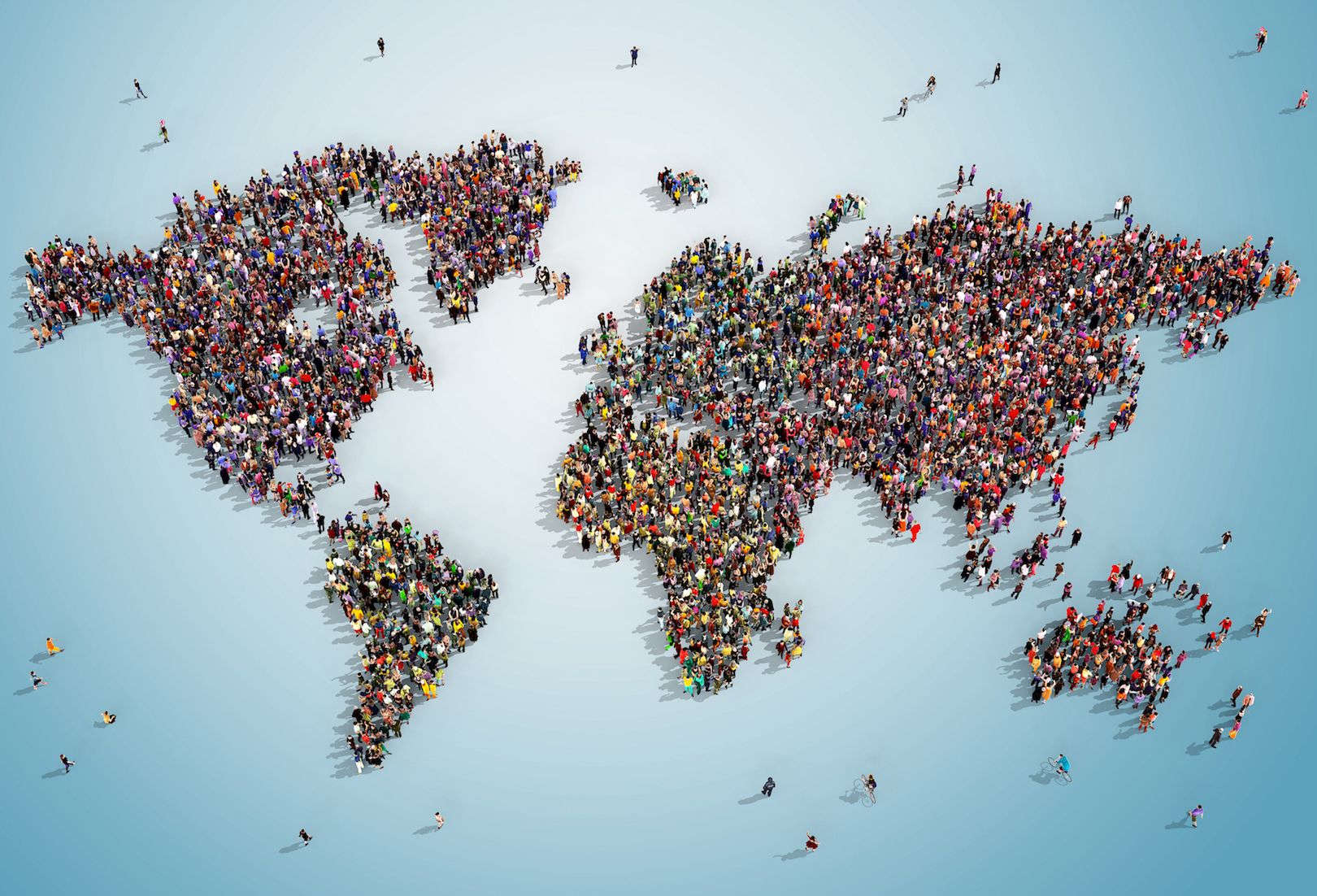 Coming generations may be surprisingly adaptive to climate change

Science is getting better and better predicting how future (and ongoing) climate change will affect the weather, animal and plant life, oceanic conditions, food production and a whole lot more. But what about us? How will the human species adapt to changes to come?

That’s the next question science must ask and answer, suggests researchers from the International Institute for Applied Systems Analysis (IIASA) in a thought piece published in the latest issue of Nature Climate Change. It was authored by IIASA World Population Program Director Wolfgang Lutz and researcher Raya Muttarek.

The two wrote about a growing body of research from IIASA and the Vienna Institute of Demography, on “demographic metabolism,” a conceptual model that can account for the changing characteristics of populations through the replacement of generations.

Their premise is that climate scientists can project the demographic characteristics of future generations of humans to more accurately gauge how they will react with a changed environment.

“Just like cells turn over in a body, the individuals in a population are constantly replaced. The people of today differ in many ways from their parents and grandparents, and we will also be different from future generations,” said Muttarak. “We differ in education levels, in health, environmental awareness, and many other factors – and what our research has shown is that these factors directly affect our vulnerability to natural disasters or changes in our environment.”

Will a better educated population be better prepared to confront what could be a harsher environment? Those are among the questions we must begin to ask, said the researchers.

“Education matters for adaptive capacity in the context of climate change,” said Muttarek in a later interview with Earth.com. “With the entry of younger generations who are more educated than the older ones, thank to universal educational expansion… we predict that the future society will have higher adaptive capacity than that of today. Of course, this is based on the assumption that public educational expansion continues.”

The Lutz and Muttarek article is a call to action.

As Muttarek told Earth.com, “The key message we would like to send out is that demography has a concept and methodological tools to forecast how future societies will look like, to a certain extent. We would like climate modelers to explicitly consider socio-demographic components in their climate change scenarios.”