Genes can determine whether we have active or sedentary lives • Earth.com 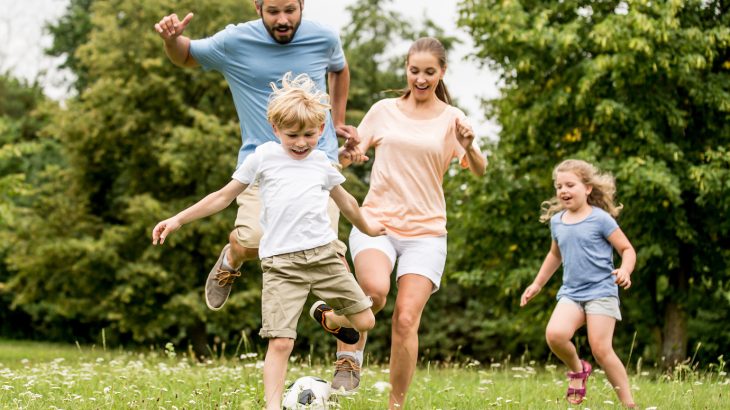 Genes can determine whether we have active or sedentary lives

Researchers at the University of Oxford have demonstrated that the amount of time that we spend being either active, sedentary, or sleeping is determined by our genes. Some of the associations identified in the study between genetic regions and activity were brand new to science.

The experts analyzed the activity of 91,105 individuals using data from the UK Biobank, which included information collected from activity trackers worn by the participants for a week. Using the massive amount of tracking device data, the team used machine learning to identify active and sedentary lifestyles.

When this data was combined with genetic information in the UK Biobank, the researchers were able to pinpoint 14 genetic regions that were tied to activity, seven of which had never been related to activity before.

“How and why we move isn’t all about genes, but understanding the role genes play will help improve our understanding of the causes and consequences of physical inactivity,” said study lead author Dr. Aiden Doherty.

“It is only by being able to study large amounts of data, such as those provided by UK Biobank, that we are able to understand the complex genetic basis of even some of the most basic human functions like moving, resting and sleeping.”

Study co-author Dr. Karl Smith-Byrne pointed out that the use of machine learning in big healthcare data sets is advancing quickly, and is having a profound effect on the sorts of studies that can be carried out.

“We have carefully developed machine learning models to teach machines how to analyse complex functions like activity,” said Dr. Smith-Byrne. “These models provide exciting new insights into human movement behaviours in large studies such as UK Biobank with its half a million participants.”

Professor Michael Holmes added, “This provides scientists with a wonderful opportunity to learn much more about how genes and environment interact in our daily lives, causing us to move as we do, and possibly putting us at increased risk of disease. For instance, it might help us determine whether inactivity is a cause or a consequence of obesity.”