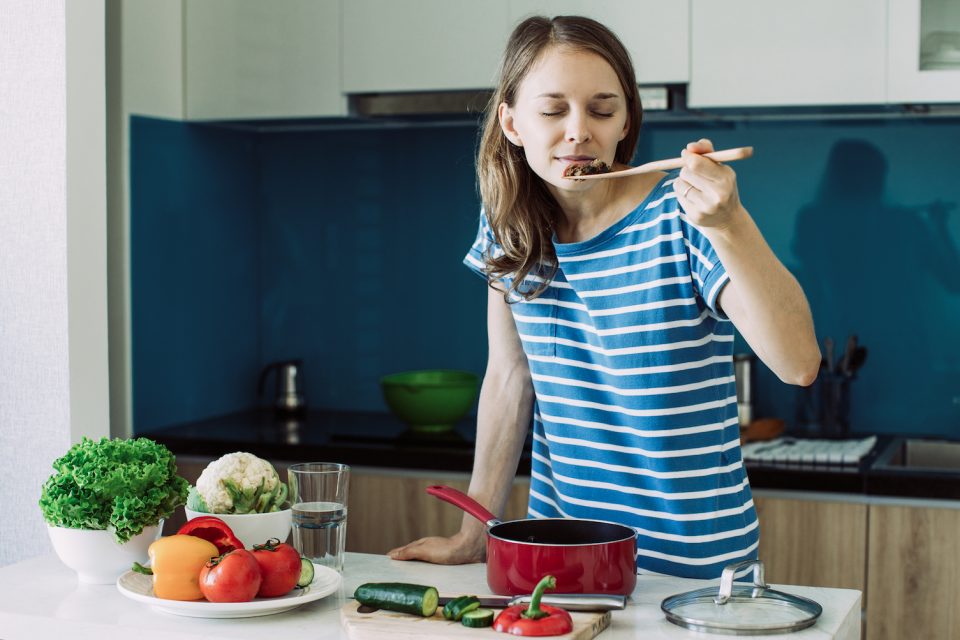 A floral scent in perfume may be pleasant, overpowering, or barely register depending on the nose that sniffs the fragrance.

While researchers have known that people are more sensitive to certain scents than others, a new study has found that subtle genetic variations in individual olfactory receptors explain why people perceive smells differently.

For example, the compound 2-ethylfenchol which is found in beets can be so overpowering to some people that eating beets is like eating forkfuls of dirt, while for others, their olfactory receptors don’t pick up on the soil-like scent at all.

Researchers from Rockefeller University and the Monell Chemical Senses Center conducted the study which was published in the journal Proceedings of the National Academy of Sciences.

The researchers examined the genetic variations in olfactory receptors to see if these slight changes impacted perceptions of odors for different people.

Overall, people have about 400 olfactory receptors.

“We still know very little about how olfactory receptors translate information from an odor molecule into the perception of an odor’s quality, intensity, and pleasantness,” said Joel Mainland, a senior author of the study. “By examining how variation in an olfactory receptor gene changes odor perception, we can begin to understand the function of each receptor.”

332 participants were asked to rate the intensity and strength of 70 odors, many of which were popular food flavorings and additives.

The researchers also collected DNA samples from the participants and used sequencing technology to identify variations in the olfactory receptor genes of each participant.

“We used people’s genes to identify who has a broken form of a given receptor and compared their odor perception to that of individuals having the more functional version of that receptor,” said Cassey Trimmer, the lead author of the study. “Is the odor less strong? Is it more pleasant? Is it both?”

Surprisingly, a variation in just one receptor was enough to impact odor perception the researchers found.

“Because most odors activate several receptors, many scientists thought that losing one receptor wouldn’t make a difference in how we perceive that odor. Instead, our work shows that is not the case, and changes to a single receptor can make a big difference in how you perceive an odor,” said Mainland.

The study provides insight into the underlying mechanisms that impact our sensory perceptions through our day to day lives. Since smell and taste are so closely tied together, the study could help future research into how our noses impact dietary choices.

“By taking advantage of the natural variation in the olfactory receptor family, we can gain crucial insight into how the olfactory system works and how differences in this system may impact food choice, nutritional health, and overall well-being,” said Trimmer.