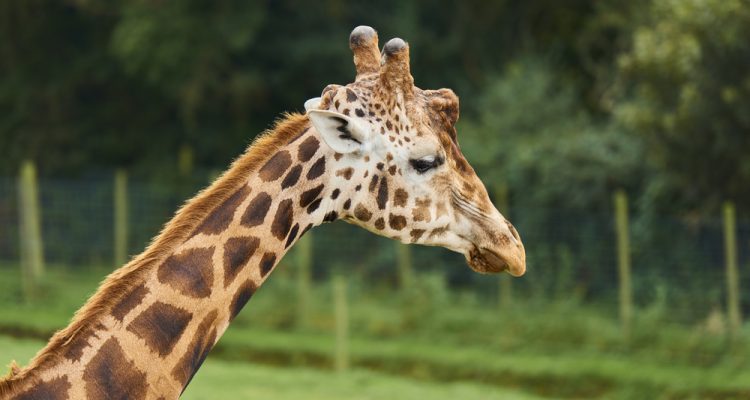 Giraffes wander the wild in a few parts of the African savannah – but that may not be the case for much longer. Scientists have put the stately creature on the extinction watchlist.

Over the past three decades, the number of giraffes in the wild has shrunk by almost 40 percent, according to the International Union for the Conservation of Nature, which maintains the extinction watchlist. They reported the giraffe population, which is made up of nine subspecies, at 151,000 to 163,000 members in 1985. By 2015, that number had dropped to just over 97,000.

There are now fewer giraffes in the world than there are elephants, the IUCN said. In fact, elephant numbers are almost four times higher.

The population drop has led biologists with the IUCN to designate giraffes as “vulnerable,” two steps closer to extinction than their previous designation of “species of least concern,” and add it to the group’s Red List of species in danger of disappearing.

Habitat loss is the likely cause for giraffes’ dwindling numbers, the organization said.

The giraffe population is shrinking in central and eastern Africa, where more people are moving into areas that were previously wild savannah. Giraffes have disappeared from several countries, including Nigeria, Malawi, Eritrea, and Senegal, according to the IUCN.

At a biodiversity meeting in Mexico this week, the IUCN added 35 species total to the Red List, including giraffes. The group also received bad news about two other species. The Lacepede’s ground snake of Martinique and the trondo mainty fish of Madagascar are both believed to be extinct. The agency is awaiting confirmation from biologists.

About 860 species of plants and animals have gone extinct in the past 500 years, and another 68 are extinct in the wild, according to the IUCN. About 13,000 species have landed on the endangered or critically endangered lists. Giraffes and other vulnerable species are in the next tier.

There was some good news from the meeting, too, however. First, the threat level for seven species was lowered. Second, two species that were believed to be extinct have been rediscovered: the Acmadenia candida plant, and the freshwater fish Ptychochromoides itasy.