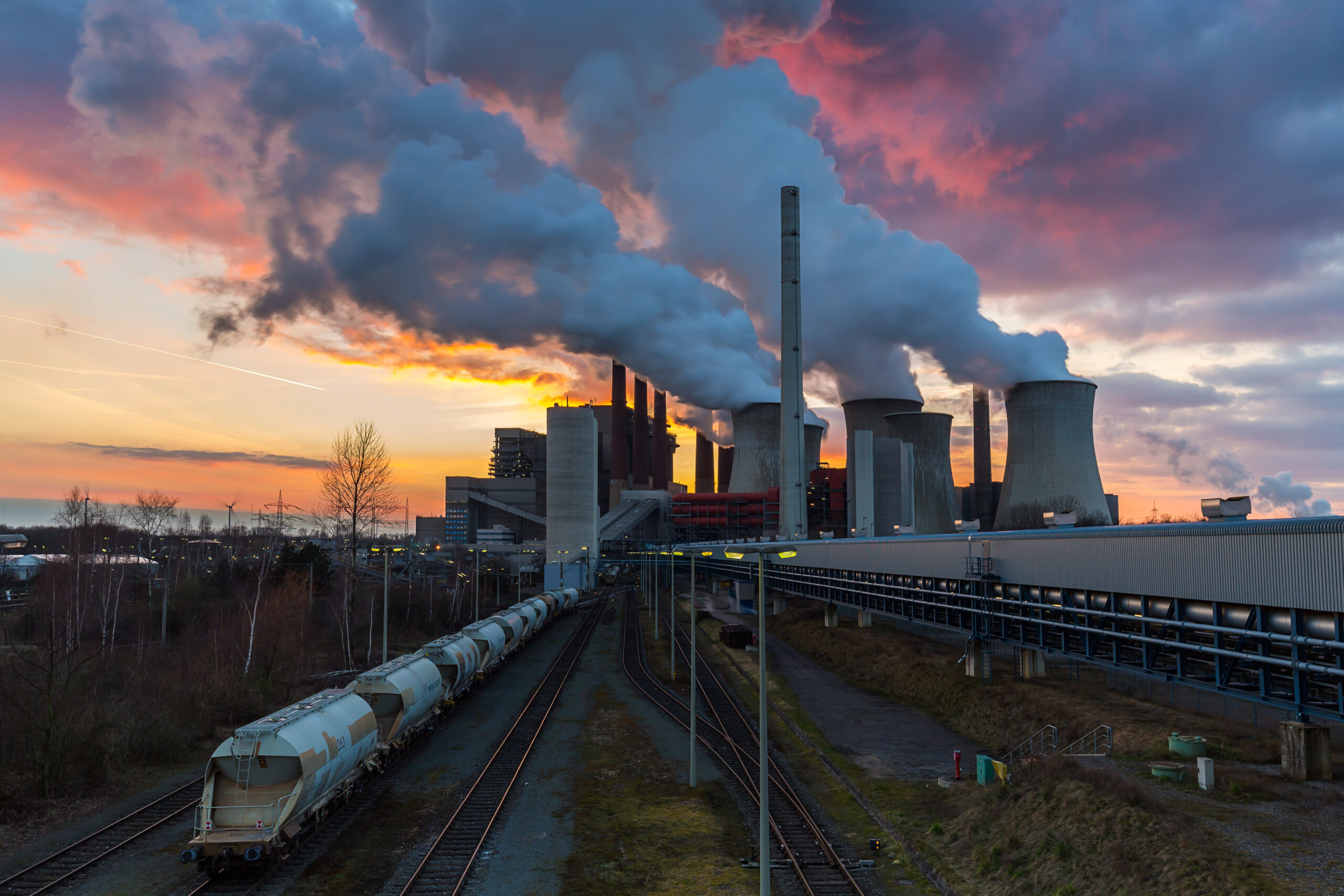 According to a new report by the International Energy Agency (IEA), global carbon dioxide emissions from energy combustion and industrial processes rose to an all-time record of 36 billion tons in 2021 (six percent higher than in 2020), as world economies started to recover from the Coronavirus pandemic.

Coal emissions accounted for over 40 percent of the overall global increase, reaching an unprecedented high of 15.3 billion tons, followed by natural gas emissions, with 7.5 billion tons. China – the only major economy to experience growth during the entire pandemic – was the largest driver of the rise in emissions. “In 2021 alone, China’s CO2 emissions rose above 11.9 billion tons, accounting for 33 percent of the global total,” reported the IEA.

India’s coal use for electricity generation also reached an all-time record, increasing by 13 percent above its 2020 level, while a surge in gas prices in both the United States and Europe significantly contributed to the rise in global emissions too. This surge in prices made it more profitable for power generators to use coal, which emits double the amount of CO2 as gas-powered plants.

“Gas-to-coal switching pushed up global CO2 emissions from electricity generation by well over 100 million tons, notably in the United States and Europe where competition between gas and coal power plants is tightest,” explained the IEA.

While clean energy provisions of several major economies have already contributed to mitigating – at least to a certain degree – the near-term rebound in emissions, urgent actions from policy makers, industries, and federal agencies are needed to make sure that the increases we witnessed during 2021 will not exacerbate in the coming years.

“The world must now ensure that the global rebound in emissions in 2021 was a one-off – and that sustainable investments combined with the accelerated deployment of clean energy technologies will reduce CO2 emissions in 2022, keeping alive the possibility of reducing global CO2 emissions to net zero by 2050,” the authors of the report concluded.