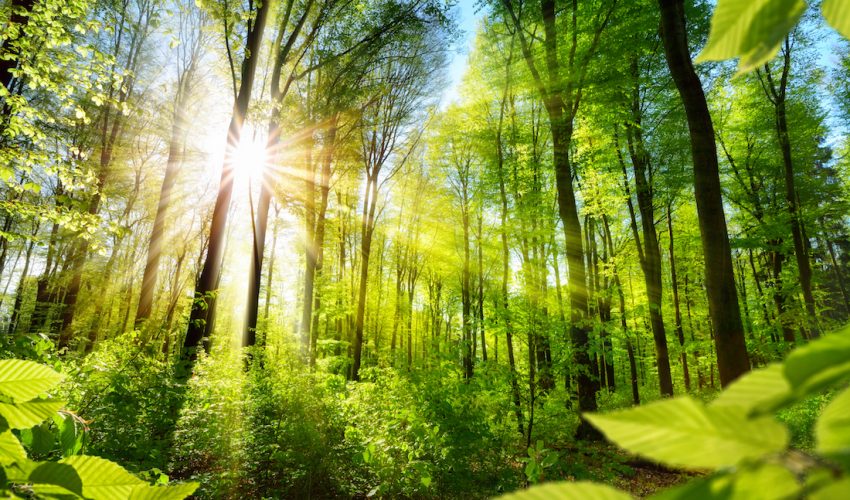 A group of long-term climate campaigners in New Zealand has launched a global initiative to plant trees in response to what they consider to be the ignorance of President Donald Trump on climate science. The organizers have named their campaign Trump Forest, which has received 120,000 pledges since March of this year.

The project allows people to plant trees locally or support forest restoration projects in Madagascar, Haiti, Ethiopia, and Nepal. 450 people around the world have signed up, planting 15,000 trees in the first month alone.

The founders claim they would need to offset the equivalent of 650 megatons of Co2 by 2025 to counteract Trump’s actions regarding climate change. To do this, they estimate a need for more than 100 billion new trees, which is enough to cover an area the size of Kentucky.

According to President Trump, he left the Paris Climate Agreement because it would cost jobs and hurt the U.S. economy while benefiting other countries. The president is also challenging climate regulations put in place by his predecessor, Barack Obama.

The organizers of Trump Forest say there is a global sense of frustration with the president’s climate change policies.

Adrien Taylor, a co-founder of Trump Forest, told the BBC, “We’ve met some of the people on the front lines of climate change in Bangladesh, Mongolia and in other countries, and we found it extremely upsetting that Mr Trump’s ignorance is so profound so we started to do something about it. Only a small percentage of the world voted him in, but we all have to deal with the consequences of his climate ignorance.”

The goal to plant over 100 billion new trees over the next 8 years may be a huge undertaking, but the founders of Trump Forest say it can be done.

Co-founder Dr. Daniel Price told the BBC, “We want to plant a global forest that will offset all of the emissions that the Trump administration puts in the atmosphere. It sounds a bit ridiculous but it is completely feasible.”

The organizers of the campaign said they have received “a bit of hate mail” from Trump supporters. There are also mixed emotions about the name of the project, as it sounds like a tribute to the president.

Dr. Price told the BBC, “All we’re trying to do is pick up the slack he has created and do the work for him so if he wants to take ownership of this forest just like Trump vodka and Trump Tower, we would welcome that; the phone line is open. So, Mr President, if you are reading this…”

Mr. Taylor added that, “We kind of want him to love the forest, this is his forest after all. We would love it if he tweeted about it.”