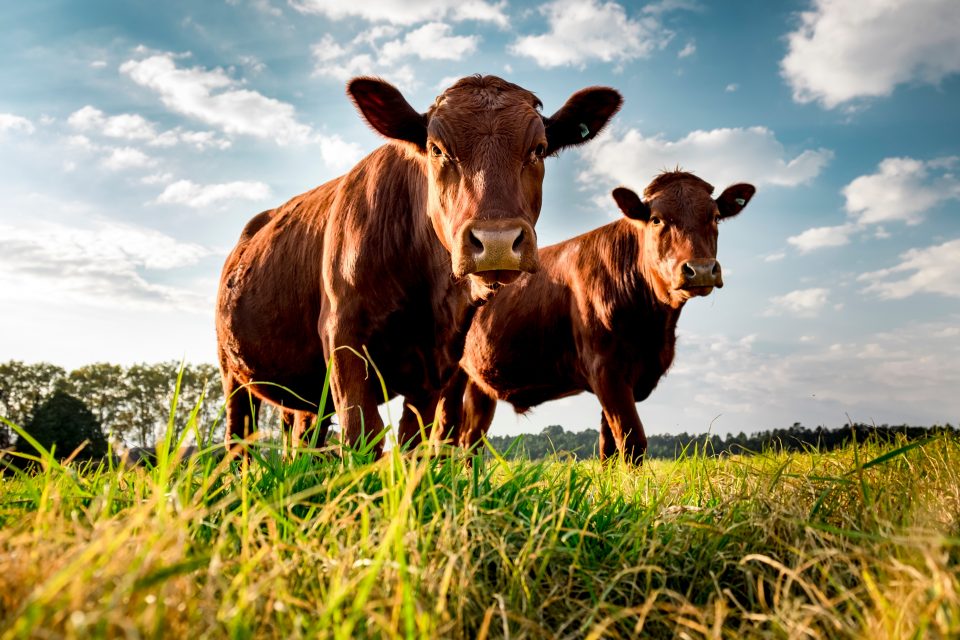 A new study from Stanford Earth reports that global methane emissions have reached the highest levels ever recorded. According to the researchers, the elevated methane concentrations are primarily tied to human activities including coal mining, oil and natural gas production, cattle ranching.

The findings are outlined in two papers published by researchers with the Global Carbon Project, an initiative led by Stanford University scientist Rob Jackson.

In the last two decades, methane emissions have skyrocketed to a rate that could cause dangerous global warming. Over 100 years, methane has 28 times the heat-trapping power of carbon dioxide.

Climate models indicate that the latest known trajectory of methane emissions will lead to 3 or 4 degrees Celsius of warming before the end of this century. Scientists warn that at these temperatures, natural disasters such as floods and drought will intensify and become much more frequent.

The most recent year that we have complete global methane data for is 2017, when Earth’s atmosphere absorbed nearly 600 million tons of methane.

Methane levels were relatively stable in the early 2000s, but by 2017 human activities had driven methane emissions up by 50 million tons per year, according to the study. This annual increase in methane emissions is comparable to the climate impacts of putting 350 million more cars on the road.

“We still haven’t turned the corner on methane,” said Professor Jackson. “Emissions from cattle and other ruminants are almost as large as those from the fossil fuel industry for methane. People joke about burping cows without realizing how big the source really is.”

The study showed that over the early 2000s to 2017, agriculture accounted for roughly two-thirds of all man-made methane emissions, while fossil fuels accounted for most of the remaining third.

During the coronavirus pandemic, CO2 emissions dropped as a result of drastically reduced traffic and industrial activity. “There’s no chance that methane emissions dropped as much as carbon dioxide emissions because of the virus,” said Professor Jackson. “We’re still heating our homes and buildings, and agriculture keeps growing.”

The largest increases in atmospheric methane levels were found in three distinct regions: Africa and the Middle East; South Asia and Oceania, which includes Australia; and China. Each of these regions increased emissions by 10 to 15 million tons per year during the study period, and the United States followed close behind with an annual increase of 4.5 million tons.

“Natural gas use is rising quickly here in the U.S. and globally,” said Professor Jackson. “It’s offsetting coal in the electricity sector and reducing carbon dioxide emissions, but increasing methane emissions in that sector.”

According to Professor Jackson, greater natural gas production in the U.S. and Canada means more methane is being released from oil and gas wells and leaky pipelines.

Europe is the only region where atmospheric methane has decreased over the last two decades. “Policies and better management have reduced emissions from landfills, manure and other sources here in Europe. People are also eating less beef and more poultry and fish,” said study lead author Marielle Saunois.

Despite growing concerns about methane released from thawing permafrost in the Arctic, the researchers found no evidence for increasing methane emissions in the Arctic – at least not by 2017. However, emissions from natural sources are not as easy to pinpoint as those from human activities.

“We have a surprisingly difficult time identifying where methane is emitted in the tropics and elsewhere because of daily to seasonal changes in how waterlogged soils are,” said Professor Jackson.

The researchers conclude that lowering methane concentrations will require reducing fossil fuel use and controlling fugitive emissions such as leaks from pipelines and wells. Mitigation will also require changes to the way we feed cattle, grow rice, and what we eat.

“We’ll need to eat less meat and reduce emissions associated with cattle and rice farming, and replace oil and natural gas in our cars and homes,” said Professor Jackson.