One million species may vanish as a result of human activities • Earth.com 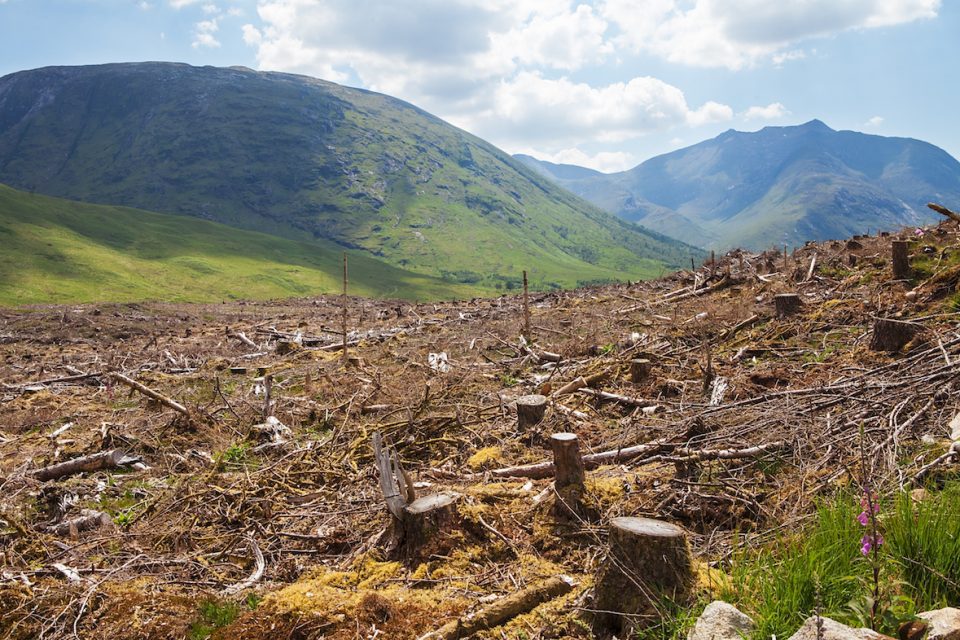 One million species may vanish as a result of human activities

According to the global news agency AFP, a UN report that has not yet been released is set to reveal that as many as one million species are facing extinction as a result of human activities. The 44-page Summary for Policymakers, which is an abridged version of a massive 1,800-page UN assessment, details an irrefutable connection between biodiversity loss and human-induced global warming.

The experts describe how humans have undermined the resources that we need the most for our survival. They warn that dwindling resources, including the loss of drinkable water, clean air, pollinating insects, and forests, pose no less of a threat to the future of our planet than climate change.

Robert Watson is the chair of the Intergovernmental Science-Policy Platform on Biodiversity and Ecosystem Services (IPBES), which is the independent body that was mandated by the UN to prepare the upcoming report.

“We need to recognize that climate change and loss of Nature are equally important, not just for the environment, but as development and economic issues as well,” Watson told AFP. “The way we produce our food and energy is undermining the regulating services that we get from Nature.” He also noted that only “transformative change” can limit the damage.

The authors of the investigation explain that a rapid acceleration in the global rate of species extinction is inevitable, stating that the rate of species loss “is already tens to hundreds of times higher than it has been, on average, over the last 10 million years.”

There are an estimated eight million distinct species living on Earth today, and the IPBES has confirmed that an astounding number of them may vanish within our lifetime. “Half-a-million to a million species are projected to be threatened with extinction, many within decades,” the report states.

Delegates from 130 nations will meet in Paris on April 29 to meticulously review the executive summary, just ahead of its release on May 6.