Global risk of natural disasters has doubled since 1975 • Earth.com 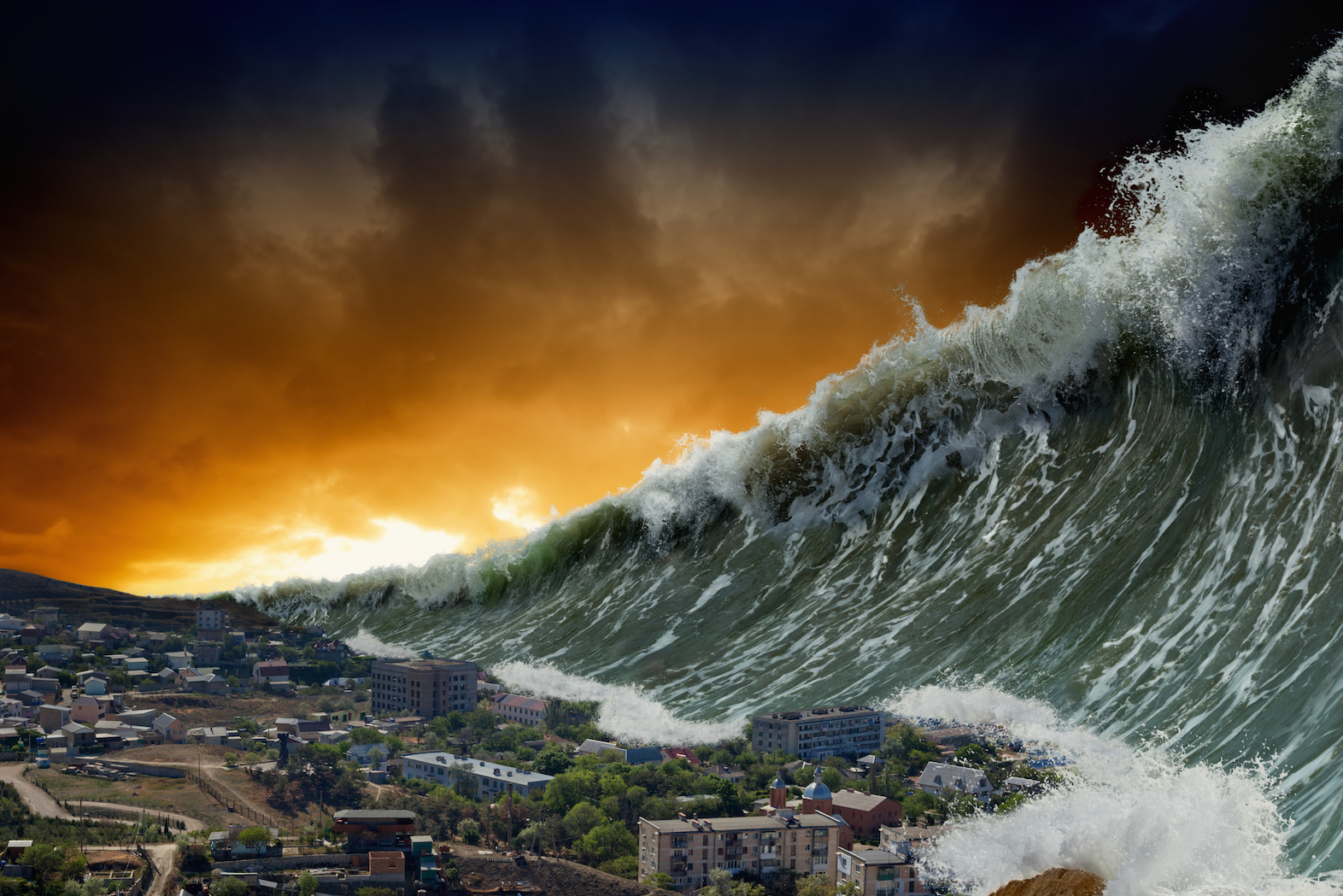 Global risk of natural disasters has doubled since 1975

Millions of people are impacted by natural disasters every year. These events often have the power to devastate entire regions, and can be very difficult to predict. A new study reveals that human exposure to natural disasters has doubled over the last 40 years, due mainly to population growth and urban development.

The team behind the study set out to get a better look at how much of the global population resides in regions that are susceptible to extreme weather events.

The researchers analyzed satellite observation data from the last 40 years, focusing their assessment on earthquakes, volcanoes, tsunamis, floods, and tropical cyclones. The evaluation revealed that an alarming number of people are vulnerable to natural disasters.

The team determined that earthquakes are the biggest threat to the largest amount of people. Between 1975 and 2015, the amount of people living in areas prone to seismic activity nearly doubled. This number grew from 1.4 billion to 2.7 billion, which is the equivalent of one out of every three people.

Flooding is the most frequent of the weather events examined for this study. In 2015, 1 billion people in 155 countries were found to be exposed to flood risk. The team established that 76.9 percent of those at risk are located in Asia. 8 million occupants of Germany are also more likely to experience flooding, along with 5.7 million residents of France.

Although regions of Asia are the most vulnerable to tsunami events, Japan has the most populated areas that are exposed to the likelihood of tsunamis. China and the United States also have heavily populated regions that are at high risk of tsunami activity.

Volcanic activity threatens around 400 people globally. The researchers noted that these people live in close proximity to the most dangerous volcanoes in the world.

Previous research that was conducted to determine the number of people impacted by natural disasters focused primarily on climate change. The authors of this study took a new approach by examining the connection between population growth, urban development, and extreme weather exposure.

As the world’s population and metropolitan areas continue to grow, the impact of natural disasters will continue to grow as well. The findings of this study are published in the Atlas of the Human Planet 2017.

Source: Atlas of the Human Planet 2017