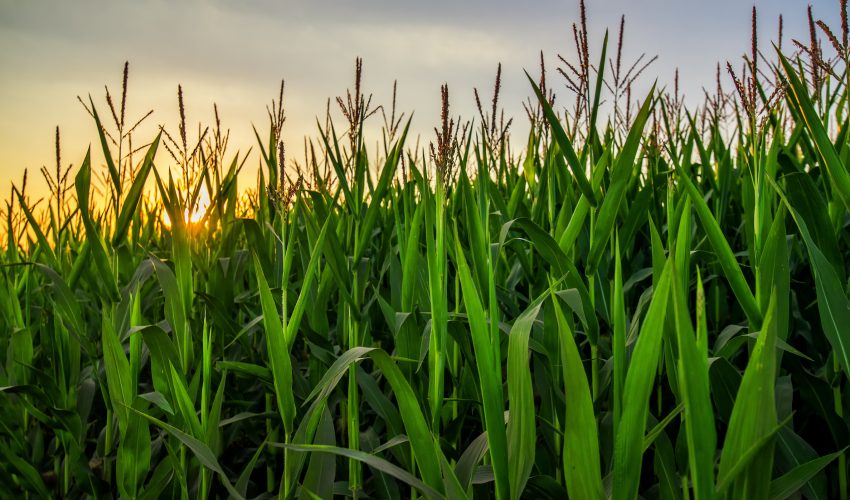 Researchers have found that climate change not only affects the biodiversity of plants, but also alters the way that plants grow. The team has identified a mechanism that controls plant growth at high temperatures, a discovery which may help to breed plants capable of withstanding global warming.

Plants are very sensitive to changes in their environment such as fluctuating temperatures, and they cannot simply relocate when faced with these challenges. Professor Marcel Quint is an agricultural scientist at Martin Luther University Halle-Wittenberg and co-author of the study.

“When temperatures rise, plants grow taller in order to cool themselves off,” said Professor Quint. “Their stalks become taller and their leaves become narrower and grow farther apart. Yet this makes the plant more unstable overall.”

During grain harvesting, for example, unstable plants bend faster in the rain and generally produce less biomass. Furthermore, the plants lose key substances, such as proteins.

“While the correlation between temperature and plant growth at the macro level is relatively well understood, there are still many open questions at the molecular level,” explained Professor Quint. “We are just starting to understand how plants detect the changes in temperature and translate this into specific reactions.”

Previous research has demonstrated that the protein PIF4 directly controls plant growth and that this protein is also dependent on temperature. PIF4 is less active when it is cold and the plant does not grow. When the temperatures are warmer, PIF4 activates growth-promoting genes and the plant grows taller.

“Up until now it had been unclear how the plant knows when to activate PIF4 and how much should be released,” said Professor Quint. “There were large gaps in our knowledge about the exact signalling pathway of temperature-controlled growth.”

While investigating the growth behavior of seedlings of the model plant Arabidopsis thaliana, the scientists identified plants with a gene defect which only formed short stems even at 82.4 degrees. The team searched for possible reasons for this lack of growth.

The experts discovered a hormone that activates the PIF4 gene at high temperatures, thus producing the protein.

“We have now discovered the role of this special hormone in the signalling pathway and have found a mechanism through which the growth process is positively regulated at higher temperatures,” explained Professor Quint.

The findings of the study, which is published in the journal Current Biology, may lead to the creation of plants that can remain stable despite global warming and will still produce sufficient yields.