How global warming is impacting the timing of frost • Earth.com 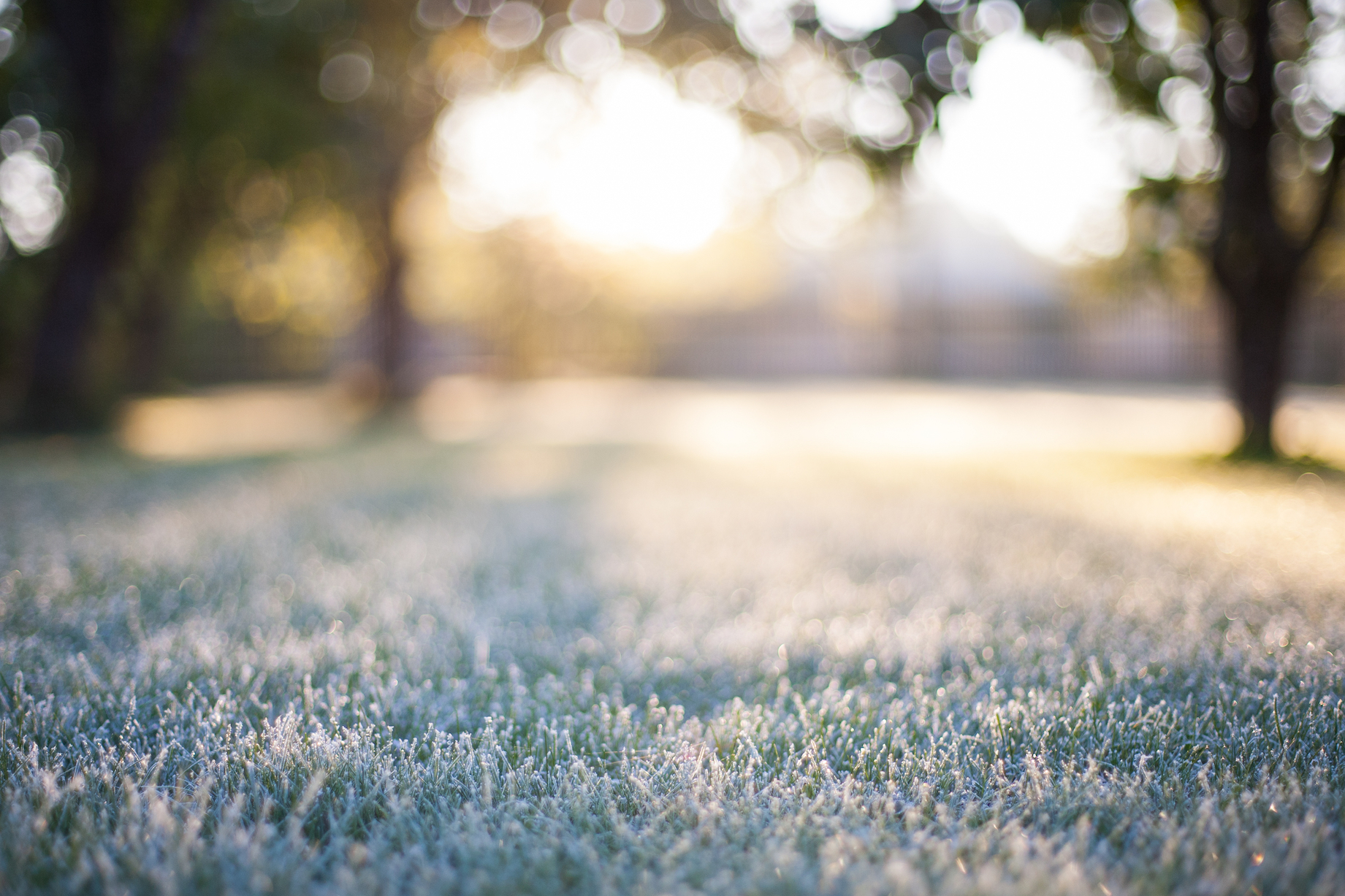 How global warming is impacting the timing of frost

Weather and climate patterns are so complex that they cannot be predicted with absolute certainty. Spring weather is arriving earlier every year, but that does not mean the timing of the last frost will cooperate. Researchers from the University of Utah and the U.S. Geological Survey set out to determine the underlying causes of frost timing so that it can be more accurately forecasted.

The frost-free season in North America has expanded by 10 days over the last century. The timing of frost is driven by many factors, and the researchers wanted to establish the power of each one.

Court Strong is an Atmospheric Science professor at the University of Utah and co-author of the study.

“The frost-free season has been lengthening over the past century, and now we understand the changes in atmospheric circulation that are extremely strong in frost timing, even stronger than global warming,” explained Strong.

The researchers analyzed the impacts of global warming and atmospheric circulation patterns on the expanding frost-free season. They divided the United States into four regions to more accurately examine small-scale circulation patterns. The team investigated how the timing of frost varied in these regions by using weather data from the last 93 years.

The study, published in Nature Communications, reveals that between three and five of the additional frost-free days can be attributed to atmospheric circulation patterns. Another three of these days are a result of global warming. Cloud coverage and other factors are responsible for the remaining days.

While the findings of this study show that atmospheric circulation patterns have the most influence on frost timing, the scientists established that circulation itself is strongly affected by warming temperatures.

“We also found evidence that these circulation patterns themselves have been altered by global warming, especially in the Western U.S. and the Northwest,” Strong said. “Warming is an important part of this narrative despite this finding that circulation is a stronger driver historically.”

“The year-to year variability in climate is controlled by these changes in atmospheric circulation,” McCabe explained. “On top of that you have the warming trend. If you don’t get these patterns right then the simulations are going to have a lot of uncertainty in them.”