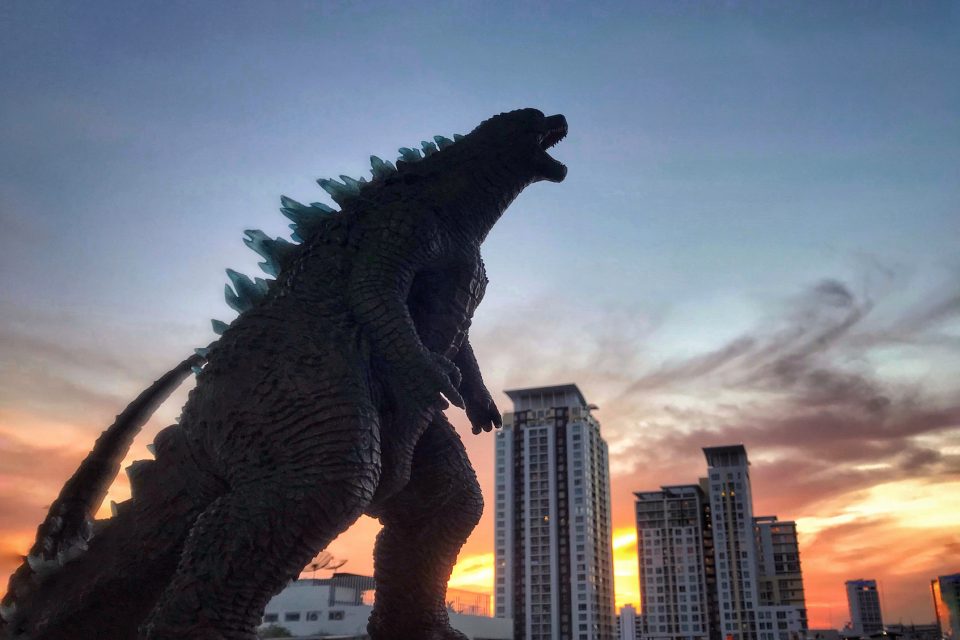 Godzilla has evolved 30 times faster than any other animal on Earth. Ever since their humble beginnings on the silver screen, few movie monsters have captured our imagination like Godzilla, King Kong, or the terrifying T-Rex from Jurassic Park.

Every few years or so, these revered movie monsters are given fresh looks, new films, and fancier special effects.Godzilla has evolved 30 times faster than any other animal on Earth

Godzilla: King of Monsters was released at the end of May and is the latest in the Godzilla films. While critics and audiences may be at an impasse as to whether the new installment is a worthy addition to the franchise, one thing for certain is that Godzilla is keeping up with the times, evolutionarily speaking.

Godzilla has evolved 30 times faster than any real animal’s evolution, according to a new study conducted by researchers from Dartmouth College and published in the journal Science.

The Godzilla films have always served as a powerful allegory for fear. In the 50s, Godzilla premiered in the wake of post-World War II concerns about nuclear weapons and radioactive fallout in Japan.

As humanity’s fear of nuclear testing and its potential damage to the natural world grew and evolved, so too did Godzilla.

As if fed by our own growing fears about climate change, degrading ecosystems, conservation, and nuclear power, Godzilla has gotten bigger and more destructive with each new film.

In their paper, Nathaniel J. Dominy and Ryan Calsbeek suggest that Godzilla’s evolution is fueled “a spike in humanity’s collective anxiety.”

In 1954, Godzilla was a 164-foot tall behemoth that decimated cities and caused mass carnage. In the film, hospitals are crowded with civilians suffering from radiation sickness.

Later in the 80s, Godzilla Returns hit theaters standing 262 feet tall. In the most recent film, Godzilla has grown to 393 feet.

Over the last 65 years, Godzilla has hyper-evolved and doubled in size since 1954.

“This rate of increase far exceeds that of ceratosaurids during the Jurassic, which was exceptional,” the researchers wrote. “The rate of change rules out genetic drift as the primary cause. It is more consistent with strong natural selection.”

In order to examine Godzilla’s growth rate, the researchers compared the fictional monster to the evolution of lizards using existing genetic studies.

The researchers also reviewed military spending and the increasing US military budget through the years as a reliable stand-in for growing global fears about war.

“Icons are always a reflection of their times, and few have enjoyed such longevity.” the two authors wrote. “What began as a pointed anti-nuclear fable has since evolved into a broader allegory for human folly and our reckless disregard for the natural environment.”