80-year study reveals that good friends are the key to happiness • Earth.com 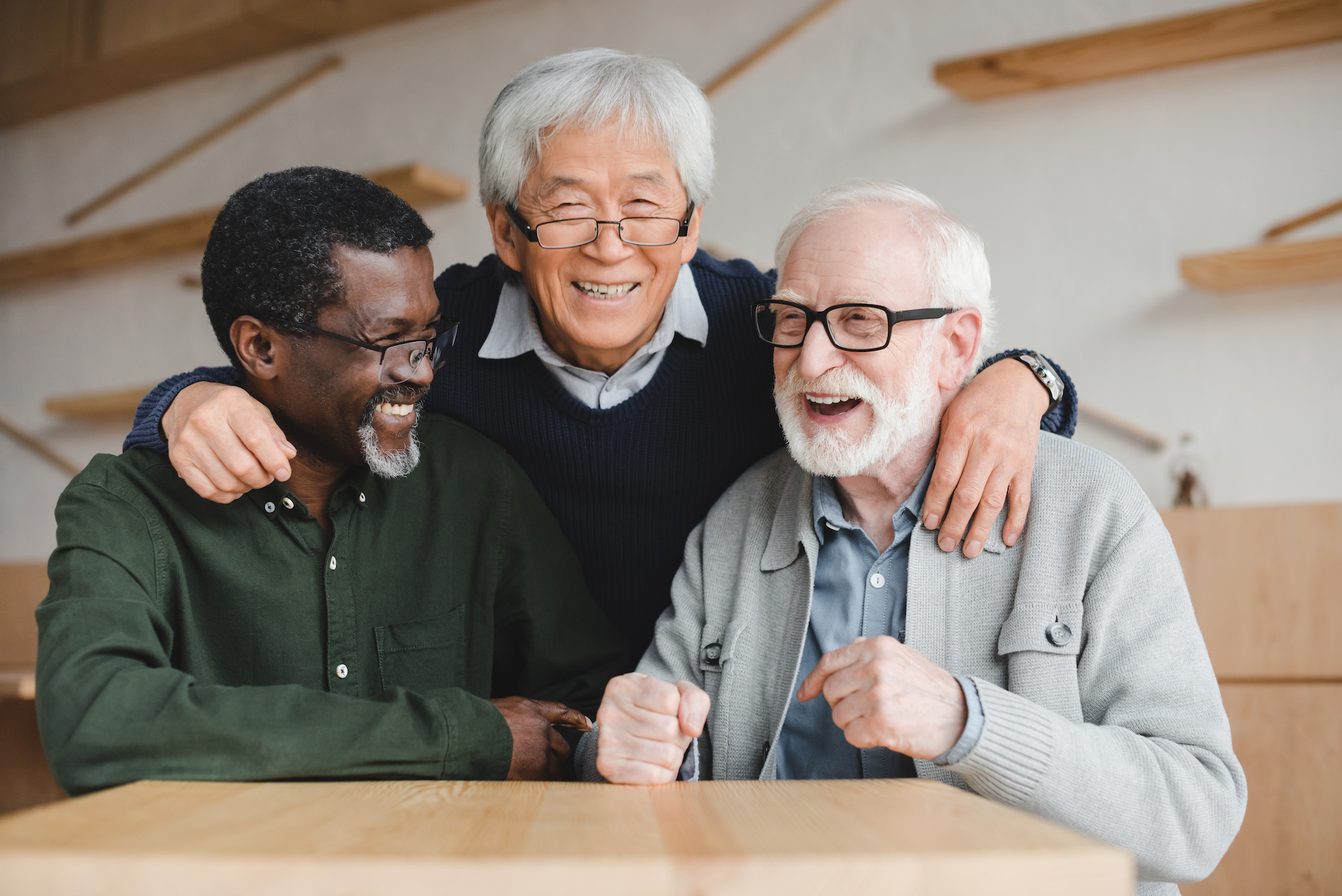 The old saying that “money can’t buy happiness” has often been debated. But according to one of the longest studies of adult life ever conducted, the secret to happiness may come down to having positive relationships and a supportive social circle.

The research first began with 268 Harvard students during the Great Depression in 1938 and has run for 80 years.

Of the original study participants, 19 are still alive and the researchers have also included 1,200 offspring born during the study.

President John F. Kennedy was actually one of the original study participants, and the reason no women were included in the study is that at the time Harvard was an all-male school.

Throughout the eight decades, researchers kept track of physical health and the participants’ lives including relationships, careers, successes, and failures.

What the years of data began to show Harvard researchers was that relationships were a key driver of happiness and protected against mental and physical decline. Relationships, more so than any other factor including money and career success, impacted happiness and satisfaction in old age.

“The surprising finding is that our relationships and how happy we are in our relationships has a powerful influence on our health,” said Robert Waldinger, the director of the study in the Harvard Gazette. “Taking care of your body is important, but tending to your relationships is a form of self-care too. That, I think, is the revelation.”

The results indicated that our quality of relationships at 50 is a better predictor of physical health than even cholesterol readings.

Researchers also found that happy and supportive marriages reduced the risk of depression, and those who were in happy relationships in their 80s reported less suffering even when they were in physical pain.

Conversely, people who were in unhappy relationships reported more pain and emotional turmoil.

“And those good relationships, they don’t have to be smooth all the time,” said Waldinger. “Some of our octogenarian couples could bicker with each other day in and day out, but as long as they felt that they could really count on the other when the going got tough, those arguments didn’t take a toll on their memories.”

In 2016, Waldinger and his team connected home life and upbringing to the participants’ happiness and success in their old age, showing that positive childhood experiences help influence happiness and creating strong bonds through the years.

When it comes to the key to happiness, this expansive study shows how vital strong and nurturing relationships are especially in middle and old age.