Gray sharks go surfing when they need a break • Earth.com 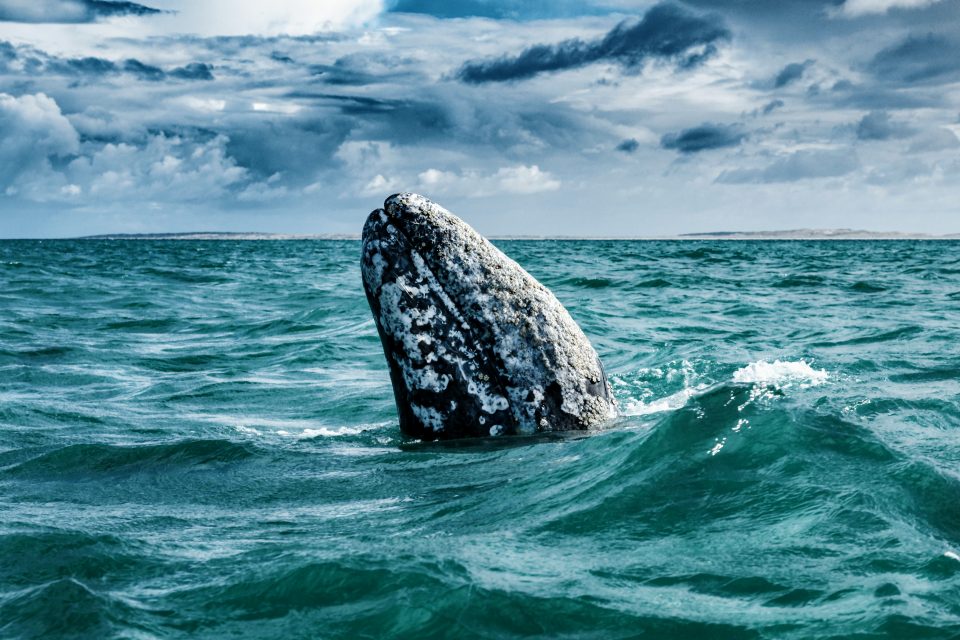 Gray sharks go surfing when they need a break When gray reef sharks need a break from swimming, they go surfing to preserve energy. An international team of researchers led by FIU Professor Yannis Papastamatiou has witnessed hundreds of gray sharks floating in the southern channel of Fakarava Atoll in French Polynesia.

“During the day, they’re pretty placid and relaxed, swimming with minimal effort,” said Professor Papastamatiou. “It’s interesting because it’s a pretty strong current.” North America is a continent entirely within the Northern Hemisphere and almost all within the Western Hemisphere. It can also be described as the northern subcontinent of the Americas. It is bordered to the north by the Arctic Ocean, to the east by the Atlantic Ocean, to the southeast by South America and the Caribbean Sea, and to the west and south by the Pacific Ocean. Because it is on the North American Tectonic Plate, Greenland is included as part of North America geographically. North America covers an area of about 24,709,000 square kilometers (9,540,000 square miles), about 16.5% of the Earth’s land area and about 4.8% of its total surface

While observing sharks swimming against the current, Professor Papastamatiou noticed that they were barely moving their tails. Furthermore, the sharks were using a system that resembled a conveyer belt. When one shark reached the end of the line, it allowed the current to carry it back to the beginning point.

Gray sharks go surfing when they need a break The team designed a study which combined acoustic tracking devices, video cameras, and underwater observations to monitor the curious behavior of the whales.

The researchers found that by hanging out and surfing the slope, the sharks cut their energy usage by at least 15 percent. This provides the whales with some much-needed rest from constantly swimming.

The focus of the film was on the sharks’ behavior after dark, when the channel becomes a hunting ground. However, Professor Papastamatiou saw that the sharks were hanging around in the channel during the daytime when they were not hunting.

Ultimately, the study confirmed that the sharks stayed in the channel during the day to find updrafts to surf. In order to save maximum energy, the sharks also changed how deep down they go to surf the slope, according to the researchers. For example, during the turbulence of outgoing tides, the sharks remained near the surface for a smoother ride.

“This study is a nice demonstration of energy seascapes, a spatial representation of how much energy it costs an animal to move through an environment,” said Professor Papastamatiou.

“Marine environments are a lot more dynamic because of the water currents, which are much less predictable. They can change seasonally, throughout the day and even minute by minute. Ultimately, the energy seascape helps explains why these animals are in this channel hanging out there during the day. Now we have an answer.”