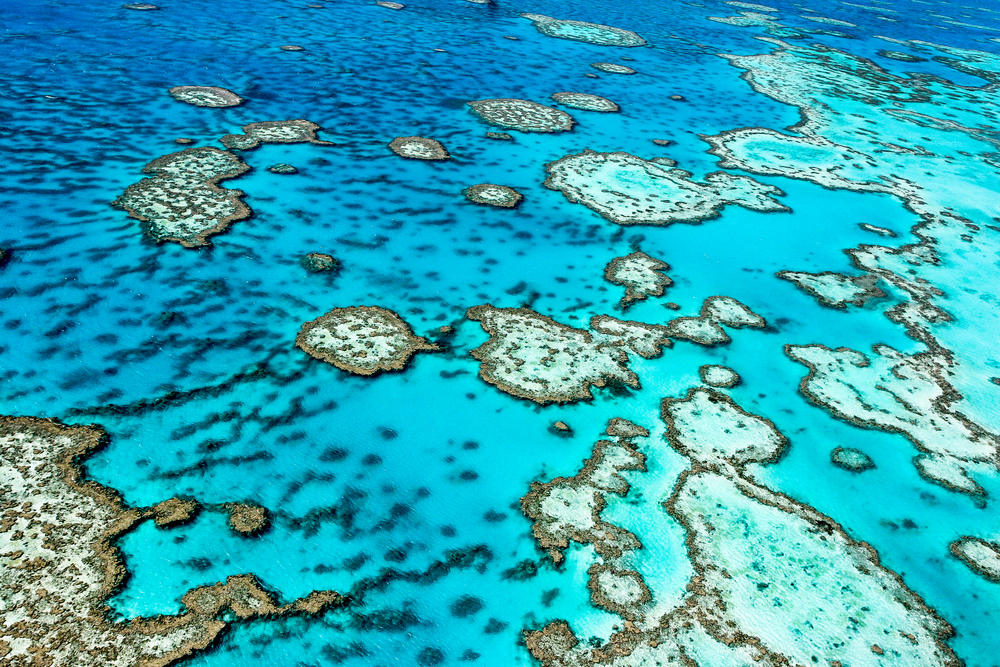 One natural wonder almost wasn’t. According to a new study, the Great Barrier Reef almost drowned due to rapid sea-level rise during the last Interglacial Period, more than 125,000 years ago.

The increase in sea level resulted from melting glaciers and polar ice sheets. The researchers who conducted the study said it’s a worrying indication of what could happen if modern climate change continues.

The Last Interglacial period is worth studying to learn more about our current time, the University of Sydney-led research team said. Temperatures and sea levels were higher than they are currently, but similar to where we might be headed if carbon dioxide emissions continue to contribute to climate change, they said.

There are some differences, though.

A multitude of other threats affect the modern Great Barrier Reef that are unrelated to sea-level rise. Warming sea temperatures, pesticide run-off, and dredging from mining operations all play a role in the struggles the shallow coral reef faces today. These issues pose a real threat to the reef’s biodiversity, the scientists said.

Adding the threat of drowning on top of all that makes for a terrible cherry on top of a pretty awful sundae.

Dr. Belinda Dechnik of the university’s School of Geosciences was the lead author of the paper.

“This provides the first snapshot of this paleo-reef against a background of rapid environmental change, including possible mass ice-sheet collapse,” Dechnik said.

In the course of the study, Dechnik examined reef specimens from the 1970s stored at Geosciences Australia in Canberra, as well as new specimens from core samples obtained in 2015. This research was able to accurately identify the age of the fossil reef below the current Great Barrier Reef, which grew from 121,000 to 129,000 years ago.

“The Great Barrier Reef is like a sponge cake – the modern reef is just the last layer,” Dechnik said.

The research was the most comprehensive investigation of the second-last layer, the researchers said.

Depending on the severity of mass ice sheet collapse, Dechnick said the sea levels on the Great Barrier Reef could potentially rise as high as six meters – the same level as during the Last Interglacial. She doesn’t expect the modern rise in sea levels to be quite so extreme, though.

That doesn’t mean the reef isn’t at risk.

“In combination with climate change predictions by the Intergovernmental Panel on Climate Change and in the absence of improvements to reef management and human impacts, sea-level pressures could tip the reef over the edge, potentially drowning it for good,” she said.

The study was published in the peer-reviewed journal Global and Planetary Change.