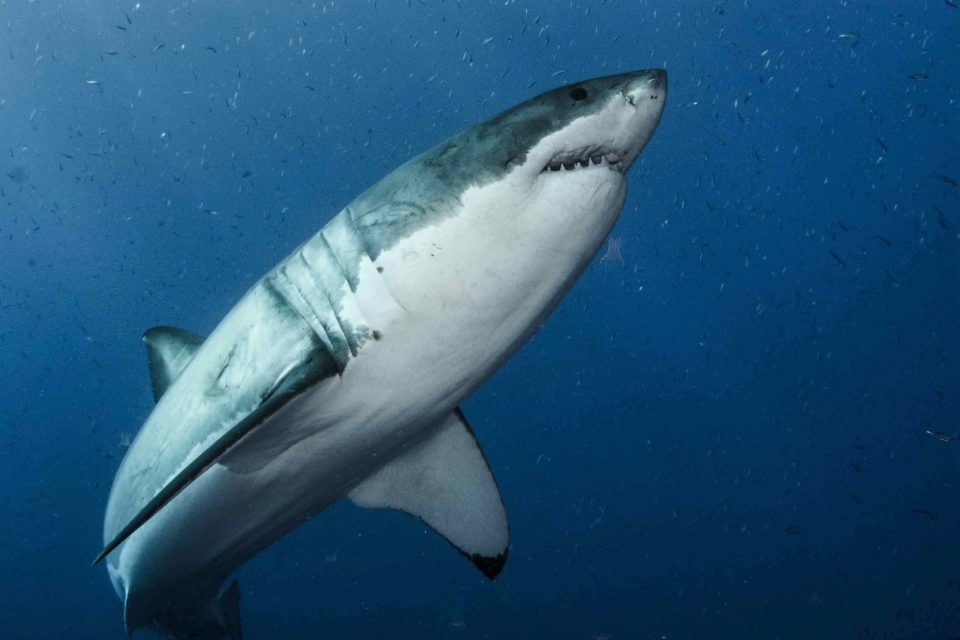 The entire genome of the great white shark has been decoded in a major scientific breakthrough and an important step in conserving the declining species.

Great whites are an apex predator known for their immense size. Some sharks can grow up to 20 feet long and weigh 7,000 pounds.

Despite their huge and intimidating presence in the ocean, great whites are declining, and more effort is needed to ensure the preservation of the species, including understanding how the species evolved and adapted the way it did. 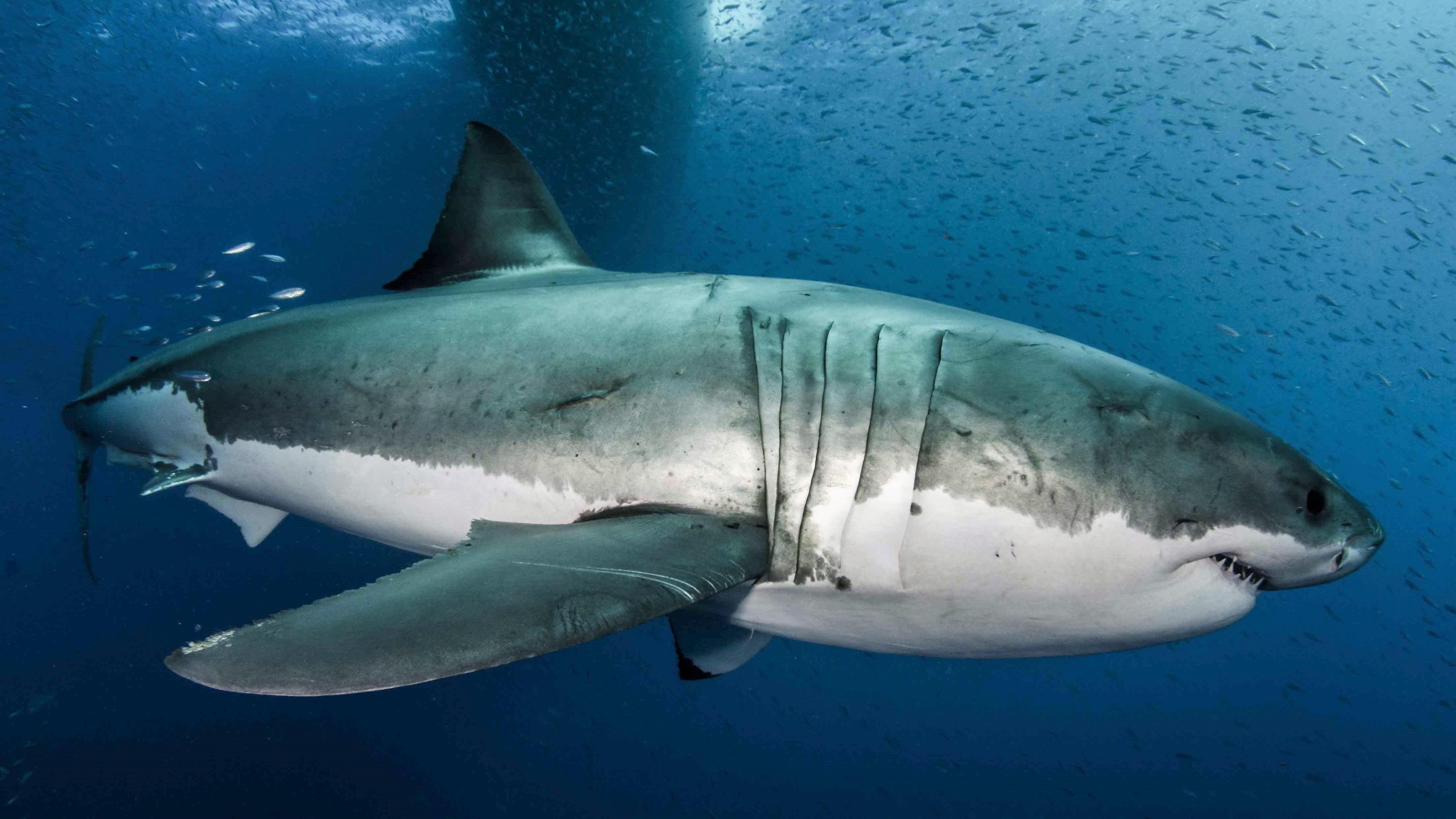 The genome of the shark itself is 1.5 times bigger than the human genome, and the researchers discovered many genetic changes that could explain how the shark evolved to be such a long-living and fast healing predator. The key is genome stability.

Repetitions of specific DNA sequences within the shark’s genes indicated molecular adaptation which is essential in protecting DNA against damage. The repetitive sequences were found in genes linked to DNA repair.

“Decoding the white shark genome is providing science with a new set of keys to unlock lingering mysteries about these feared and misunderstood predators – why sharks have thrived for some 500 million years, longer than almost any vertebrate on earth,” said Salvador Jorgensen, a co-author of the study.

The researchers also found evolutionary adaptations in genes that could be responsible for wound healing and specifically blood clotting.

“Genome instability is a very important issue in many serious human diseases; now we find that nature has developed clever strategies to maintain the stability of genomes in these large-bodied, long-lived sharks,” said Mahmood Shivji, the co-leader of the study. “There’s still tons to be learned from these evolutionary marvels, including information that will potentially be useful to fight cancer and age-related diseases, and improve wound healing treatments in humans, as we uncover how these animals do it.”