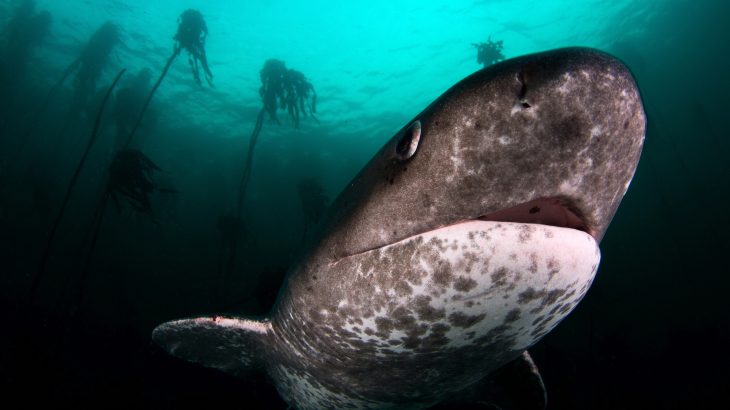 The disappearance of great white sharks off the coast of South Africa has made room for the unexpected appearance of sevengill sharks, a top predator from a completely different habitat. These sharks, which are known for having seven gills instead of five, look similar to their ancient ancestors from the Jurassic period.

The long-term study was focused on the ocean surrounding Seal Island in False Bay, South Africa. This site is famous for having “flying” great white sharks that jump out of the water to attack Cape fur seals.

For nearly two decades, the team documented over 8,000 hours of great white shark observations, including 6,333 sightings and 8,076 attacks on seals. The researchers found that great white numbers were relatively stable for more than a decade until sightings began to rapidly decline in 2015. 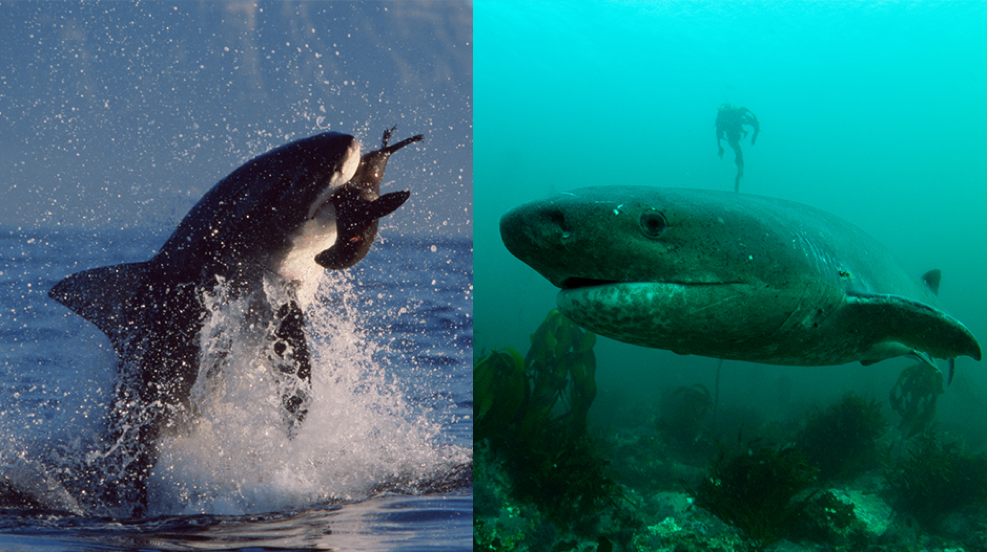 “In 2017 and 2018, their numbers reached an all-time low, with great whites completely disappearing from our surveys for weeks and months at a time,” said Professor Hammerschlag. “While the reasons for their decline and disappearance remains unknown, it provided a truly unique opportunity for us to see what happens to an ocean ecosystem following the loss of an apex predator.”

“In 18+ years of working at Seal Island, we had never seen sevengill sharks in our surveys,” said study co-author Chris Fallows. “Following the disappearance of white sharks in 2017, sevengill began to show up for the first time and have been increasing in number ever since.”

During 2017 and 2018, the researchers recorded 120 sevengill shark sightings in the absence of great whites. Historically, the only known aggregation site for sevengill sharks in False Bay was located about 18 kilometers away from Seal Island.

The research is providing new insights into how marine ecosystems can be altered after the loss of an apex predator.