Greater risk of extinction for large-bodied mammals in the past • Earth.com 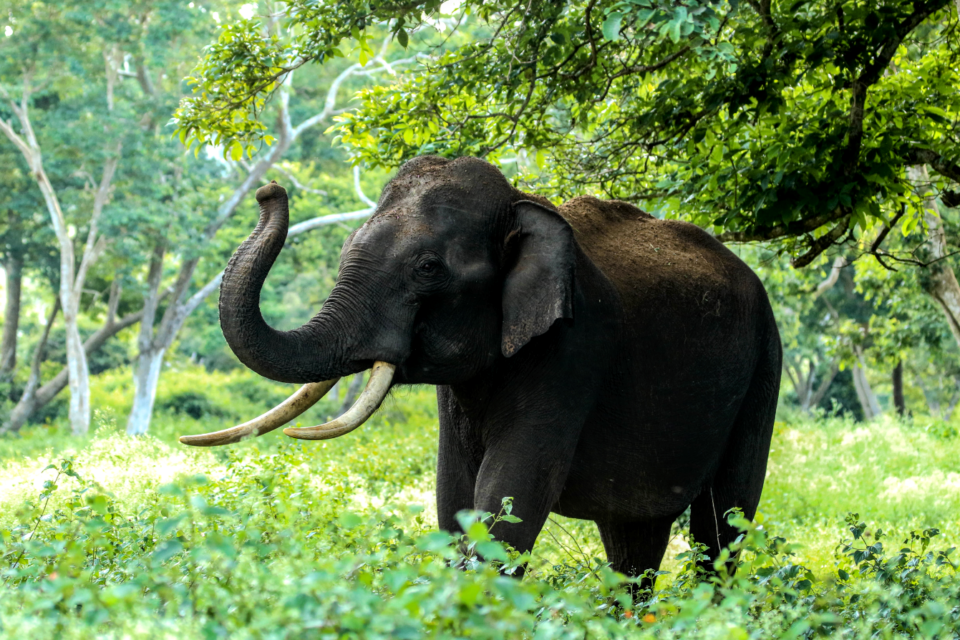 Greater risk of extinction for large-bodied mammals in the past

Many species of large-bodied, land mammals went extinct in the late Quaternary Period, between 115,000 and 500 years ago. These megafaunal extinctions are usually attributed to changing climatic conditions during this time, as well as to the impacts of hunting by humans. However, not all of the mammal species went extinct. Previous research has shown that mammals with larger bodies had an increased risk of extinction, although even this does not tell the whole story.

There are many mammal taxa (groups of related species) with some representatives that went extinct while others, of similar body size, survived into modern times. Jacob Dembitzer, from the School of Zoology, University of Tel Aviv, and colleagues, hypothesized that brain size may also have been a factor in whether mammalian species went extinct. They set out to determine whether there is a difference in brain size between extant (living) species and those that went extinct during the Late Quaternary, after accounting for differences in body size.

To do this, they measured the endocast volume (a measure of cranial capacity) of 291 living mammal species and 50 that went extinct during the Late Quaternary. In total, the researchers collected data on the volumes of 3,616 specimen skulls, with a median of three specimens per species, to calculate brain size. They used previously published research data on mammal body mass and extinction dates.

The species belonged to a total of 10 taxonomic orders, nine of which have both extinct and extant members, meaning that comparisons could be made between closely related species. More than half of the dataset was made up of species belonging to the Xenarthrans (sloths, armadillos and anteaters), Proboscideans (mastodons, mammoths and elephants), and Primates, which reflects a good cross-section of species that went extinct during the Late Quaternary.

The findings of the investigation, published in the journal Scientific Reports, showed that the major factor correlated with risk of extinction was indeed body size, as expected. However, brain size was also a significant predictor of extinction. In a linear regression model, extant species had endocast volumes that were 83 percent larger, on average, than similar-sized extinct counterparts. The brain size was still 53 percent larger in extant species when mammalian order was used as a random effect.

The authors suggest that having a larger brain would have predisposed certain mammalian species to cope better with changes in climate, habitat and predation scenarios during the Late Quaternary Period. They feel that differences in brain size may explain why some large mammals went extinct (e.g., the relatively small brained Mammut americanum) while others, such as the large brained extant elephants (Elephas maximus and Loxodonta africana), survived.

Interestingly, extinct species from the mammalian orders Notoungulata, Pilosa (sloths and anteaters), Cingulata (armadillos), and Diprotodontia (marsupials) possessed, on average, the smallest brains (relative to body size) of any species in the dataset). Almost no large-bodies species from these orders have survived to modern times as the risk of extinction probably increased with body size and with small brain capacity.

The authors propose that, on the other hand, larger brain size may have helped large-bodied species that were prone to extinction anyway, to survive. A larger brain may have helped species to adapt quickly to changes such as increased hunting by humans, and may have meant the species were able to remember several sources of food and water within a changing landscape.