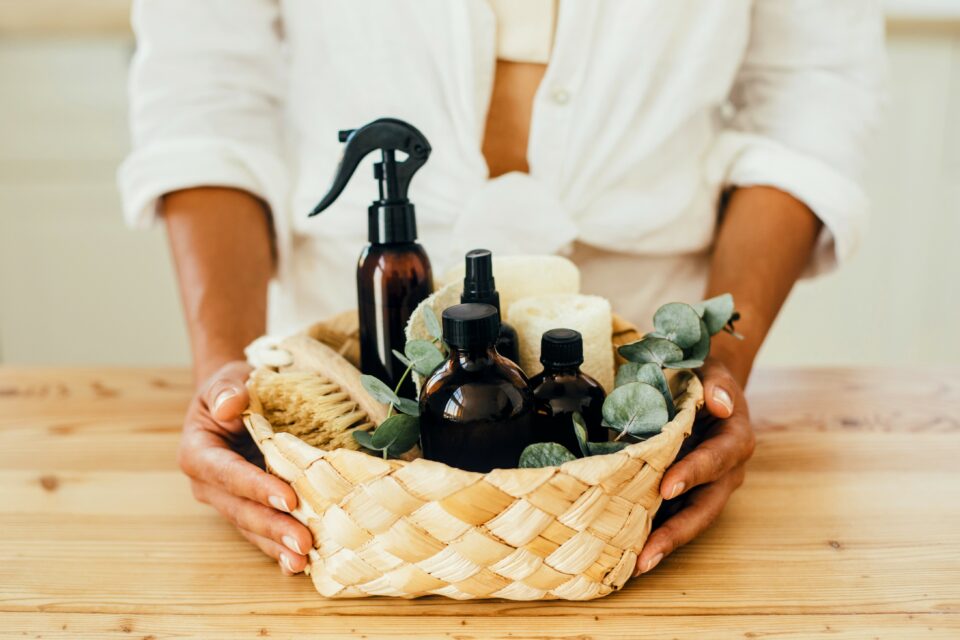 Green household consumer products are not always less toxic or more degradable than regular products, according to a new study published in the journal Environmental Toxicology and Chemistry. In fact, the researchers found that some green products were even more toxic than conventional formulas.

“Although it is generally assumed that green household consumer products (HCPs) contain individual compounds that are less toxic and/or more degradable than conventional HCPs, little research on this topic has been conducted,” wrote the study authors.

Many companies are creating “green” household products to reduce the environmental impacts associated with their manufacturing and disposal. Some examples of household consumer products (HCPs) that are going green include laundry detergents, all-purpose cleaners, and toothpaste.

“On a global scale, household cleaning products alone represented a market size of $221.32 billion in 2020, following an 18.2 percent increase related to demand associated with the COVID-19 pandemic, and it has been estimated that two billion kg are used annually,” wrote the study authors.

“Relative to other consumer products, such as pharmaceuticals, HCPs have not received as much attention regarding their potential environmental impacts. Unlike pharmaceuticals, HCPs are typically not ingested by humans and therefore do not undergo enzymatically mediated metabolic alteration.”

The new study revealed that compared with conventional formulations, some formulations of green products are less toxic, some are similar, and some are even more toxic. Tests were conducted both before and after degradation of the products.

“The toxicity of green and conventional HCPs was assessed in six different HCP categories using a series of 48-h acute toxicity tests involving larvae of the estuarine daggerblade grass shrimp, Palaemons pugio, and juveniles of the freshwater cladoceran, Daphnia magna,” explained the researchers.

Study co-author Austin Gray is a professor of Biological Sciences at Virginia Tech. He explained that although the study is rooted in aquatic toxicology, it has broader implications in fields related to marketing, consumer behavior, and economics.