Greenland is melting, but the question is how quickly? • Earth.com 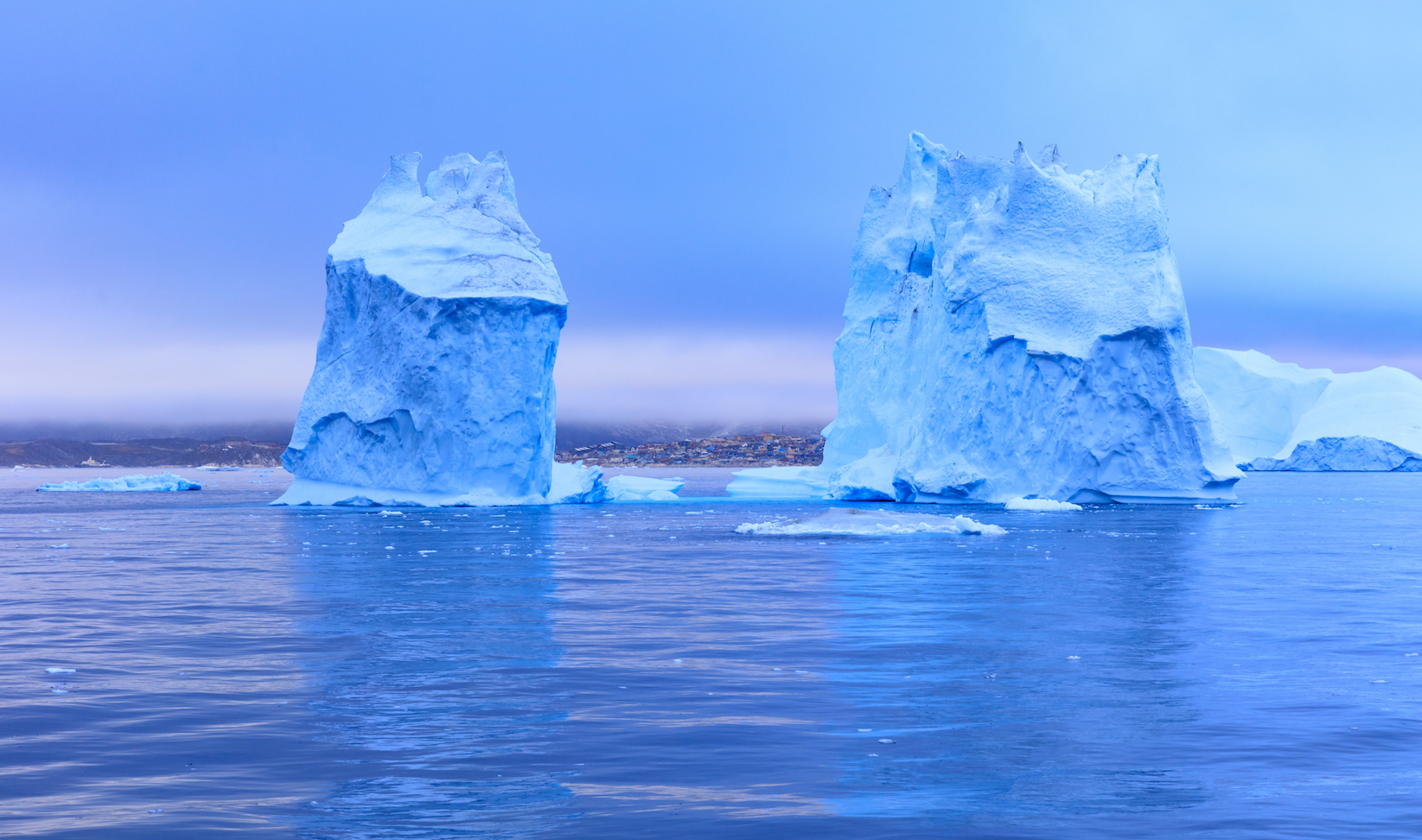 Greenland is melting, but the question is how quickly?

Researchers from the University of Arizona are taking a new look at past temperatures in Greenland to determine how quickly the country’s massive ice sheet is melting.

Atmospheric scientists J. E. Jack Reeves Eyre and Xubin Zeng say that observing past and present surface air temperatures can help establish the rate at which the ice has melted and help predict how fast it will continue to disappear. Previous research suggests that the Greenland ice sheet began vanishing in 1900, and the annual rate of shrinkage has doubled since 2003.

The loss of this enormous sheet could have a major impact on rising sea levels. Greenland’s ice covers an area of land larger than France, Germany, and Italy combined. The sea would rise an additional 7 meters, or 23 feet, in the event that all of Greenland’s ice melted.

“Greenland is particularly important to global climate change because it has the potential to cause a big change in sea level,” explains Reeves Eyre. “Knowing how it’s going to change over the next century is important.”

Calculating the average temperature of Greenland in the 20th century is challenging due to the fact there were only coastal weather stations in the country until 1995. Remote sensing data, climate models, and other methods have been used to establish Greenland’s average temperatures last century, but the studies produced conflicting results.

For the current study, the scientists looked at data sets from 16 previous evaluations. They divided the temperature data into three categories to get an unbiased view of which studies were more accurate. The team ultimately combined the findings of the two best analyses.

“By studying a wide range of available data and combining two of the best data sources, we’ve come up with a combination that best represents the whole distribution of temperatures over Greenland from 1880 to 2016,” says Eyre. “Using this dataset is the best way to evaluate climate models and their projection of temperature change over Greenland.”

The findings of the study, published in the journal The Cryosphere, will be used to improve climate models to more accurately predict how Greenland will respond to future warming.