Group Fails To Reach Agreement To Save Bluefin Tuna • Earth.com 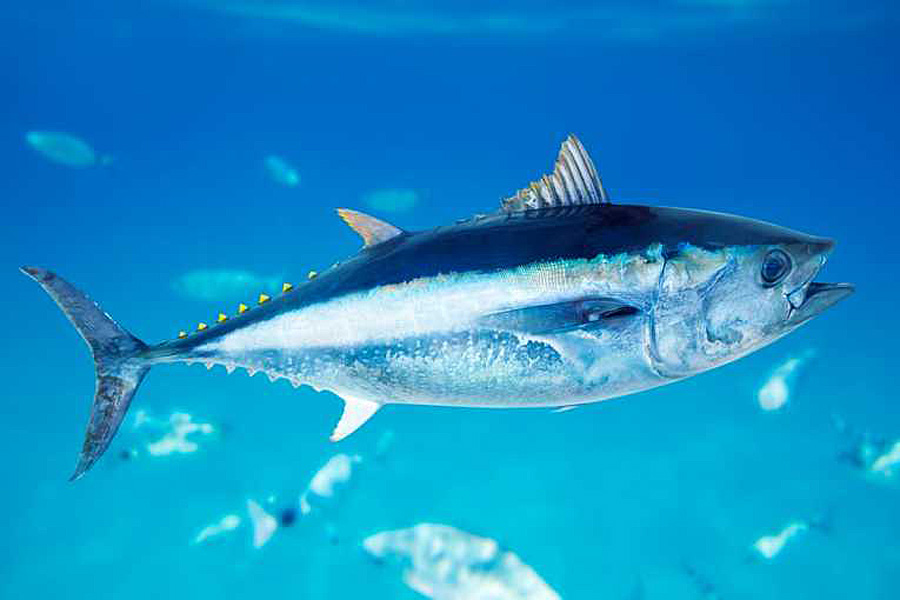 Group Fails To Reach Agreement To Save Bluefin Tuna

An international body that monitors fisheries in most of the Pacific Ocean ended a meeting in Japan on Thursday without agreement on fresh measures to protect the dwindling bluefin tuna.

The Western and Central Pacific Fisheries Commission was unable to get a consensus on either short-term or long-term measures to help restore the bluefin population, whose numbers are estimated to have fallen 96 percent from unfished levels.

Last year, the 10-nation commission recommended that the catch of juvenile tuna be cut to half of its average level in 2002-2004. But conservation groups say more must be done to counter the sharp decline of the species.

The lack of a required three-quarters quorum prevented any agreement, since representatives from China, the Cook Islands, Vanuatu and the Philippines did not attend. So any decisions on new long-term measures were pushed back to 2016, the Japanese Fisheries Agency said.

Further inaction would likely prompt efforts by conservationists to get Pacific bluefin tuna banned from international trading, said a statement by The Pew Charitable Trusts, which is working to save the species.

“Unfortunately, the only outcome of this week’s meeting is a guarantee that the Pacific bluefin tuna population will decline even further because of the continued inaction of ten governments responsible for the management of this species,” Amanda Nickson, director of global tuna conservation for the group.

“The international community may be forced to look at a global trade ban to help save this species,” she said in a statement.

The fisheries group also did not agree to a request by researchers to study the results of stricter fisheries management during their four-day meeting in the northern city of Sapporo.

Japanese eat 80 percent of the world’s bluefin tuna, or “hon maguro,” a sushi mainstay, and demand elsewhere in the world has kept growing. At a ritual new year auction, the top price for the fish jumped to about $7,000 a kilogram in 2013 but was a more reasonable $208 per kilogram this year.

Most of the fish caught are juveniles that have not had a chance to reproduce. The species could recover relatively quickly, however, since they are highly productive, spawning millions of eggs a year.

The environmental group Greenpeace praised Japanese representatives for proposing emergency measures to help the bluefin tuna, but said given the severity of its decline Japan should restrict sales of the fish.

A stock assessment by the International Scientific Committee for Tuna and Tuna-like Species in the Northern Pacific Ocean found the levels of bluefin in 2012 at near their lowest ever of just 4 percent of original stocks.