A group mentality may have helped humans to evolve • Earth.com 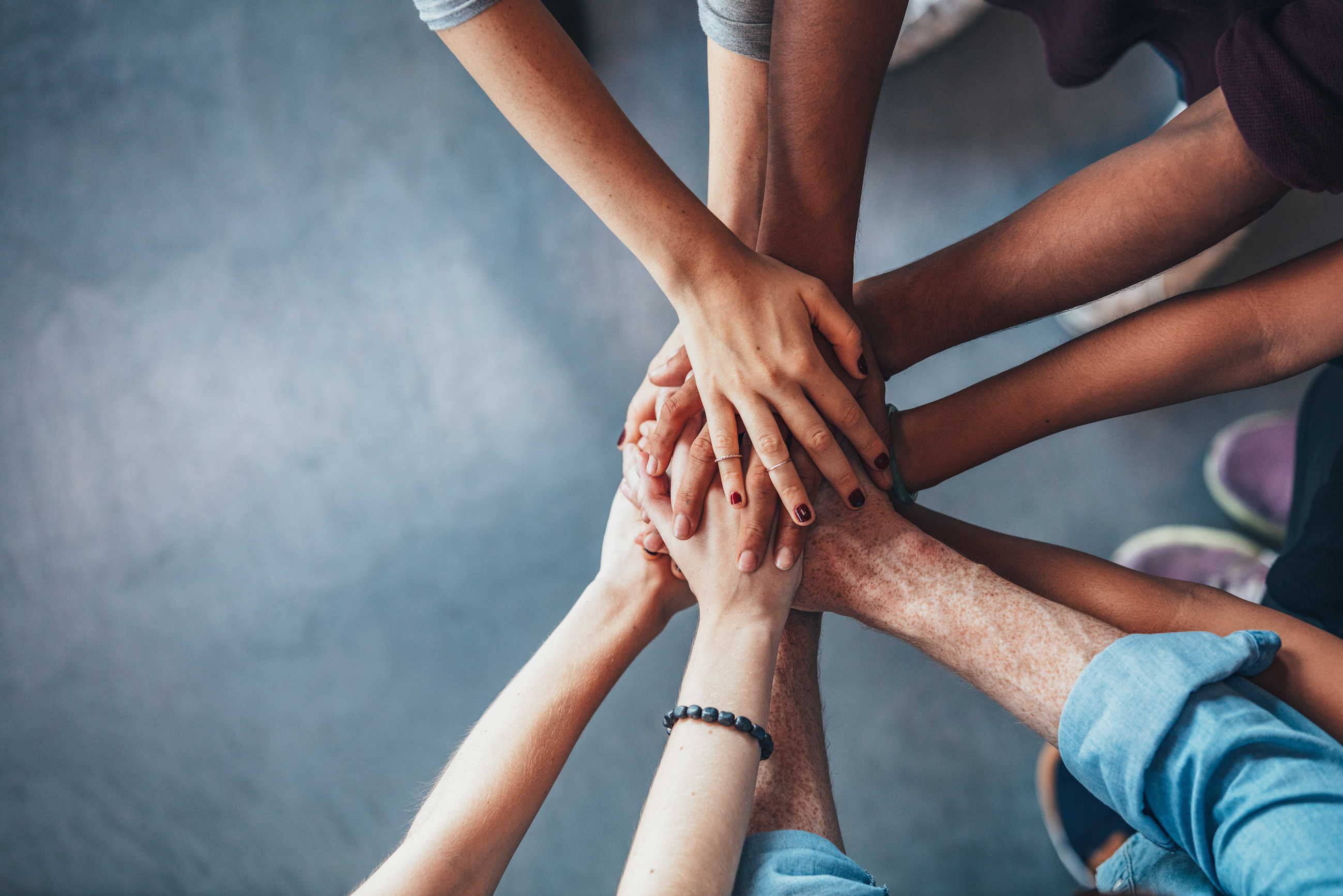 A group mentality may have helped humans to evolve

A recent analysis published by Cell Press has found that showing favoritism toward a member of one’s own social group may not be the result of learned behavior, but instead may happen simply out of instinct. While this favoritism may ultimately lead to stereotyping or discrimination, it may have originally facilitated human evolution.

Yarrow Dunham is an assistant professor of Psychology at Yale University and the author of the review.

“Researchers have found that you can randomly assign someone to a group, and even if they theoretically have no vested interest in that group, they will have persistent favoritism for it, an ingroup bias, across a range of different measures,” said Durham.

“Many theories attempt to explain inter-group dynamics by capturing the complexity of each group, but I argue that they can be explained with the simpler concept of mere membership, of us-and-them.”

To investigate, Dunham analyzed previous studies that described the neural basis for distinguishing ingroup from outgroup, the ways social groupings affect the friend preferences of preschoolers, and methods for social and self-categorization.

Dunham found an ingroup bias where people not only tended to like other group members more, but were also more generous among their own group, more easily forgave team members, and more easily cooperated within their group.

Conflicts across different social classes, religions, and even our favorite sports teams share the dynamics of us and them.

According to Dunham, the us-and-them phenomenon can explain most of the observations we have about inter-group dynamics, and the things it fails to explain should become the primary focus of social psychology research.

“Our strong adaptations for group living have made humans so successful as a species over thousands of years; groups give us other people to cooperate with, trust, and learn from,” said Professor Dunham.

“On one hand, this ingroup bias has made us a deeply cultural, quick-to-learn species of flexible learners. But as soon as more than one group interacts, we see tendencies toward bias in the form of prejudice, discrimination, and stereotypes, and this is particularly true in more modern societies in which we’re just interacting with all kinds of different people all the time.”

While Dunham’s research investigates the roots of ingroup biases in order to identify strategies to help combat the associated prejudices, this type of favoritism may still be helping humans develop as a species.

“From an evolutionary perspective, I’m not sure ingroup bias is something we would actually want to overcome because it constitutes so much of how we learn as a cultural, social species,” said Professor Dunham.

The study is published in the journal Trends in Cognitive Sciences.