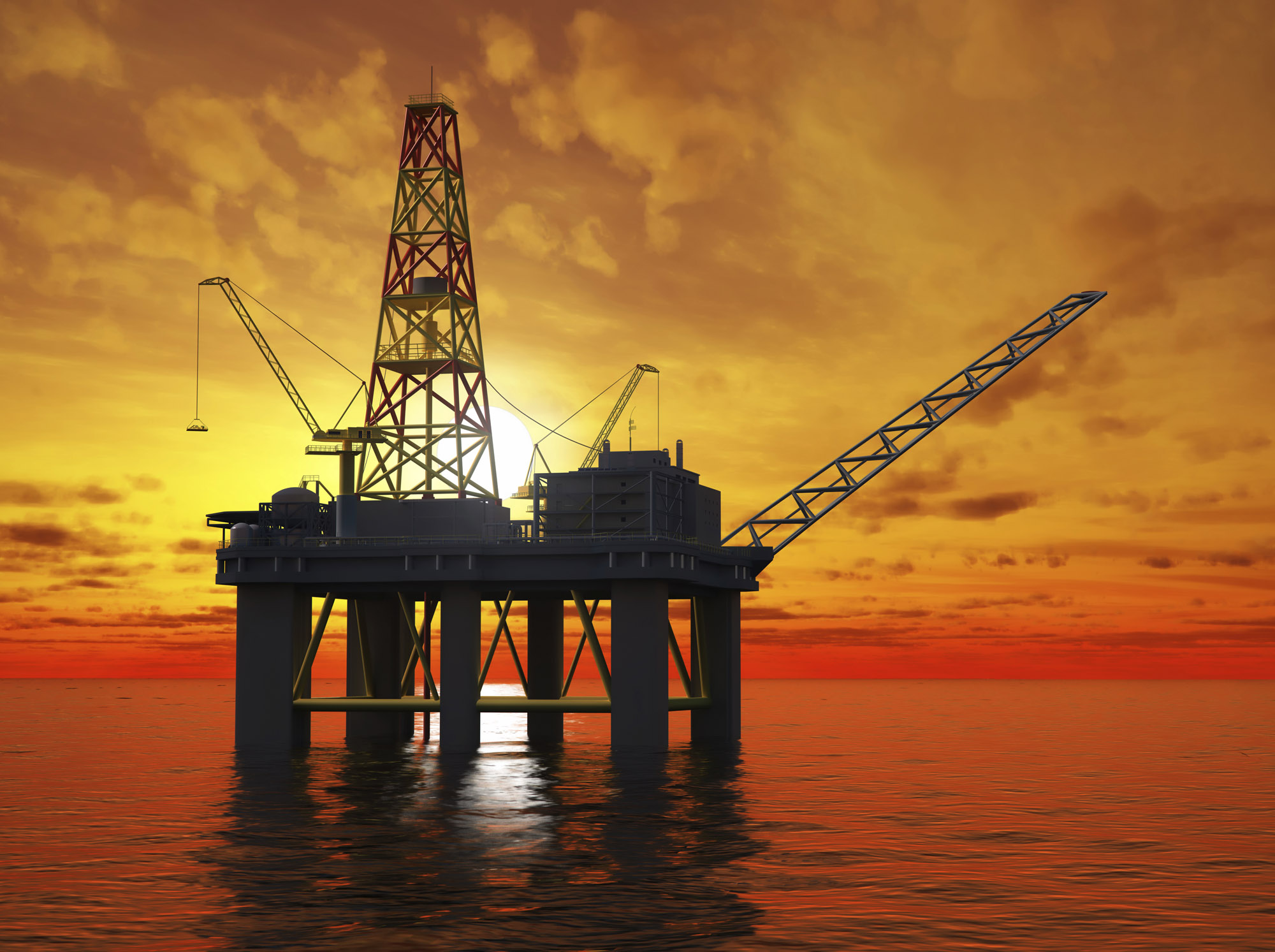 ExxonMobil is being sued by a Boston-based environmental group that says the company has polluted the Mystic River and failed to consider the potential impacts of climate change.

The lawsuit filed in federal court on Thursday by Conservation Law Foundation accuses the petroleum company of violating the Federal Clean Water Act and other federal environmental laws in operating its Everett, Massachusetts, fuel terminal.

The lawsuit alleges the company has ignored an “imminent” threat posed by rising sea levels, which could leave much of the terminal underwater in the event of a hurricane or other major storm.

The foundation announced its intent to file suit in May.

The company did not immediately respond to a request for comment but has previously said the Everett facility was in compliance with federal rules.