A guide to understanding what your dog means • Earth.com 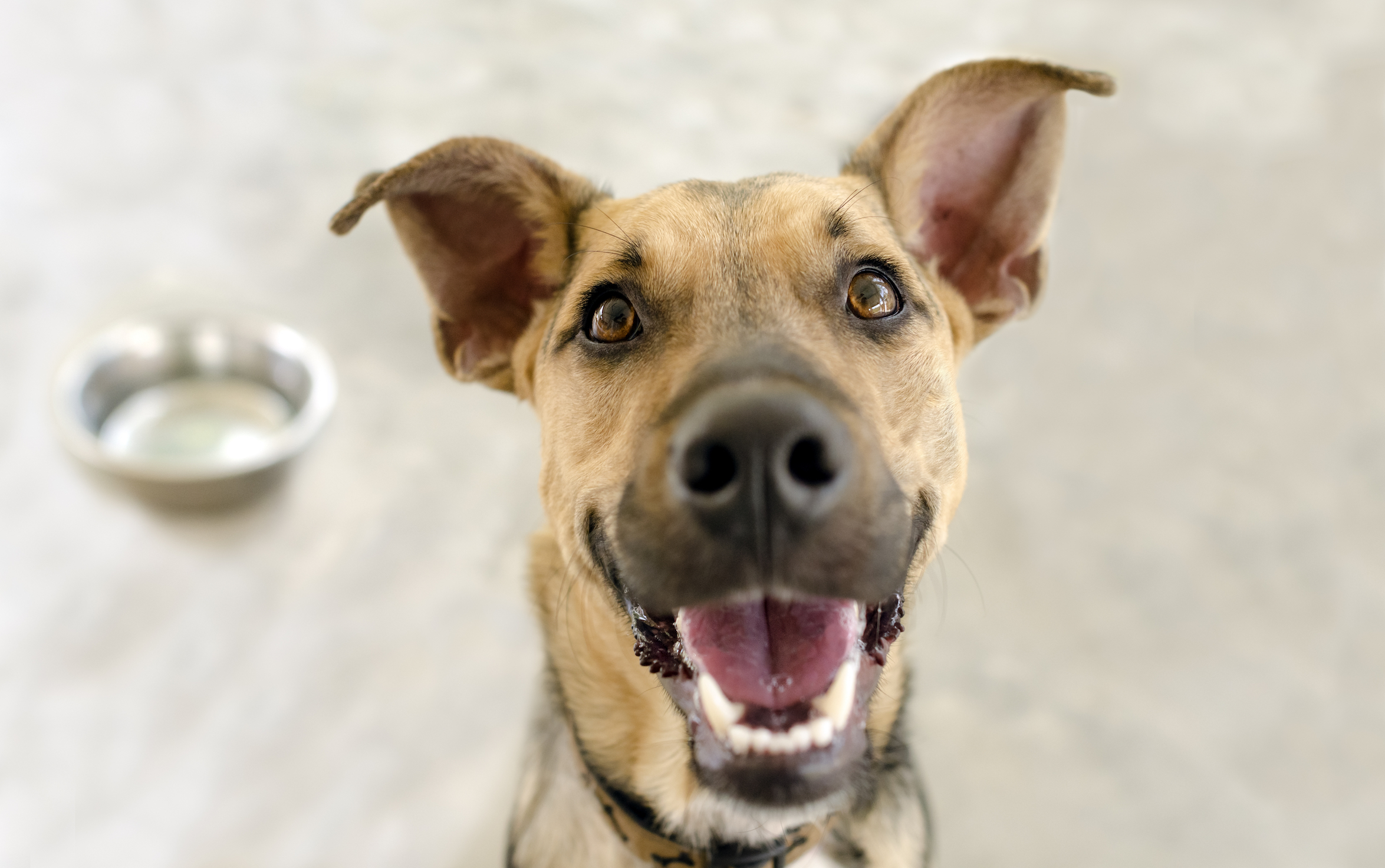 A guide to understanding what your dog means

Without even realizing it, most of us are probably experts at reading dogs. Unlike cats, who are typically enigmatic, unpredictable and just generally shady, dogs are fairly easy to understand. Here are some basic behaviors and actions to remind you of what your dog is trying to communicate. 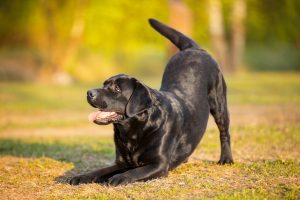 If your dog approaches you with a ‘play bow,’ with front legs flat against the ground and hind legs standing straight, it is an invitation to play. 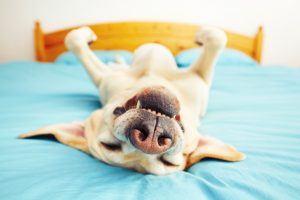 When a dog rolls onto his back, presenting his stomach, it is either a sign of passive resistance to a perceived threat, a request for some love in the form of a belly rub, or an indication of feeling secure and comfortable in his surroundings. 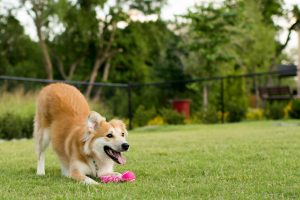 A dog who freezes mid-action, like while eating or gnawing on a chew toy, is signaling that he would like some space while he works on whatever he’s doing. Maybe give him a few minutes. 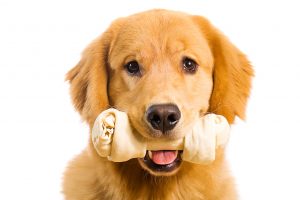 If your dog brings you his chew toy or a ball, it is often assumed that he wants to play or ‘go fetch.’ However, he is more likely presenting you with a gift for you to enjoy. He is be letting you know that he loves you enough to share his favorite toy with you. 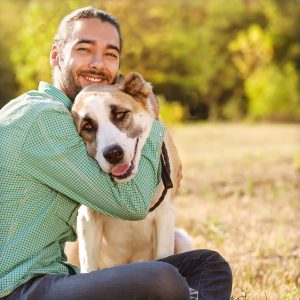 Leaning against your body with his body is his idea of cuddling. Similarly, if your dog prefers sleeping with you in your bed, you are his favorite. 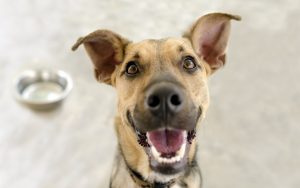 If your dog stares calmly at you when you leave for work in the morning, he’s not guilt tripping you. He’s actually communicating that he trusts you enough to come back safely. And if they tackle you when you get home, your dog considers you BAE. 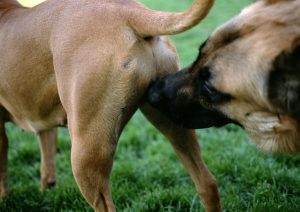 When your dogs sniffs your hard to reach crevices, he’s trying to get a sense of your emotional well-being through the apocrine glands located in your nether regions and armpits. That’s also what they’re doing when they sniff other dogs’ butts.

Digging holes in the yard or chewing up shoes are often indicators that they would like more attention from you. If your stuff is getting chewed up more than anyone else’s in the house, the dog most likely feels most attached to you.

And then there are the physical signals.

Eye contact is another very useful way to read what your canine is looking to communicate. Bright, constant eye contact is essentially a proclamation of love. Dilated pupils and exposed whites of the eyes mean the dog is scared or sensing danger. If your dog is avoiding eye contact with you, it means he is uncomfortable or feeling guilty about something he knows he did wrong.

If his tongue is hanging loosely from his open mouth, he is essentially smiling and probably wants to play. If he is flicking his tongue at you it often means he knows he messed up and he’s sorry. His tongue pulled back into his mouth with his teeth exposed means he is sensing aggression and ready to fight.

A tail tucked tightly between his legs indicates extreme fear. A low, fast wagging tail is like a nervous smile. A high, slow wagging tail probably means he is trying to manipulate you into giving him something you don’t want to give. Slow wagging in general means the dog is cautious. A mid-level, fast wag where the tail hits the body reveals excited anticipation. A Current Biology article asserts that wagging his tail to the right is a sign of positive feelings, while wagging to the left is understood to indicate negative feelings.

If the dog’s ears are raised, he is either confident and relaxed or intently listening. Ears back mean he is fearful or submitting.

Stanley Coren has examined what dogs are communicating with the sounds they make and posted those results in Psychology Today. Low pitched growls tend to mean, “stay away.” High pitched sounds are often invitations to play or signs of excitement. Faster and more frequent sounds also usually indicate excitement. Two to four barks with pauses in between essentially say, “Hey guys, something is off. Come check this out.” Lower pitched continuous barking mixed with growling says, “Danger is approaching. Get ready to fight!” Constant barking with pauses in between each one says, “I’m lonely. Come pay attention to me.” And the stutter bark in the play bow means, you guessed it, “COME PLAY!!!”