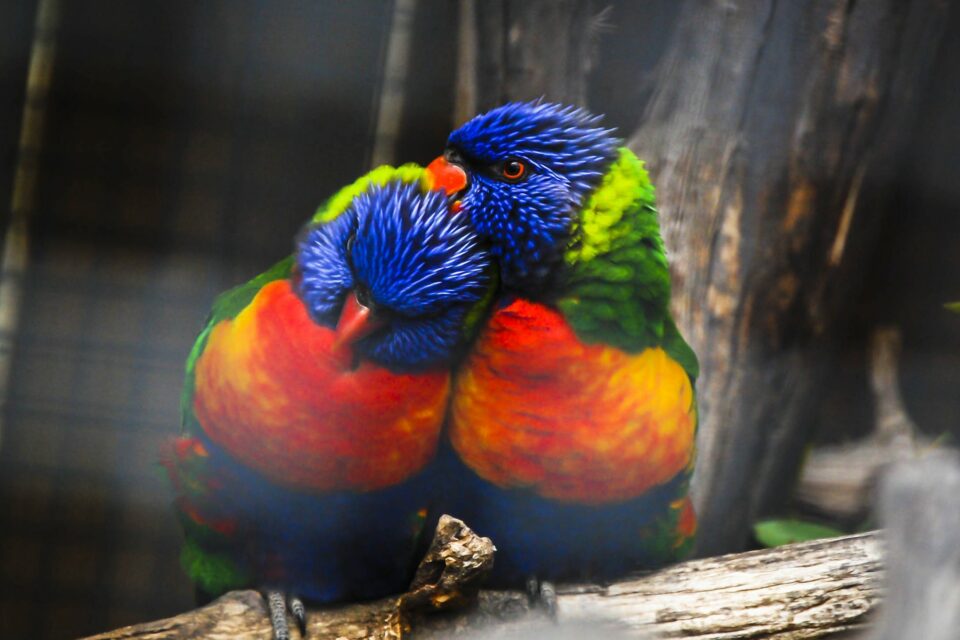 A new study published in the journal Nature is the first to identify a direct physiological link connecting food consumption and mating behavior in the animal kingdom. A research team led by the University of California San Diego has found that protein-rich food triggers the release of diuretic hormone 31, or “Dh31” – a signaling molecule produced in fruit flies’ gastrointestinal tracts which makes them switch from a feeding-focused behavior to a mating behavior.

“We found the transition from feeding to mating and were very surprised that a single molecule would have such a profound influence on behavior decisions,” said study senior author Jing Wang, a professor of Neurobiology at the UC San Diego. “Our study provides a mechanistic explanation of how the Dh31 neuropeptide acts on the brain to change the motivational drive of two evolutionarily critical behaviors.”

Professor Wang and his colleagues discovered this amazing molecule by using genomic analyses, three-photon microscopy, and fluorescence imaging. To confirm their findings, the scientists performed a series of genetic experiments. In a first type of experiment, Dh31 was knocked out of fruit flies. When this happened, the flies kept feeding and held off any type of mating behavior. In a different kind of experiment, when this molecule was activated by the researchers, the flies rapidly flipped to courtship.

“These results indicate that Dh31 is a signaling molecule that reorders the priority of these two contending behaviors: feeding over courtship in the absence of Dh31 and courtship over feeding when Dh31 is released from the gut,” explained Professor Wang.

This study offers new insights into decision-making processes in cases when animals switch from a behavior promoting survival, such as feeding, to a fundamentally different behavior such as mating. Further research is needed to clarify how gut hormones function beyond feeding, and how they factor into gut-to-brain communication.

“This work embodies a multidisciplinary approach to understand behavioral prioritization at multiple levels, from molecules to neurons and circuit function. This line of work provides us with an empirical paradigm to study the hierarchical organization of different need-based behaviors, a framework established by Abraham Maslow 80 years ago to explain the orderly transition of human behaviors,” concluded Professor Wang.