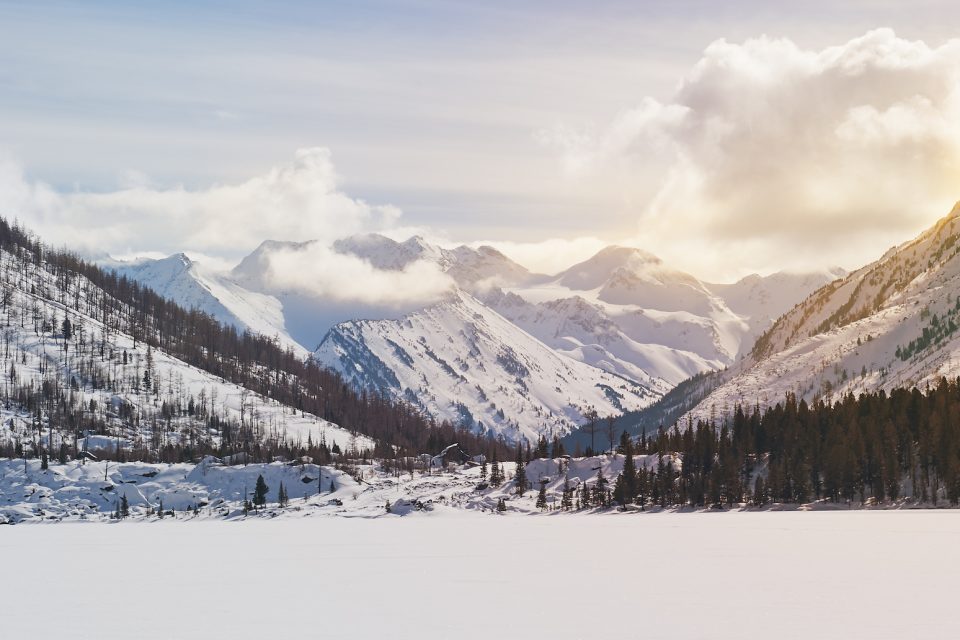 A changing climate might help Siberia become livable for humans

A changing climate might help Siberia become livable for humans. The geographic area east of the Ural Mountains headed towards the Pacific Ocean is known as Asian Russia, and it’s not known as being particularly hospitable. This 13 million square kilometer tract of land makes up 77 percent of Russia’s land area, but its population only accounts for 27 percent of the country’s total and is mostly concentrated in the south along the forest-steppe. But could this unforgiving area one day become habitable thanks to climate change?

A research team from Krasnoyarsk Federal Research Center in Russia and National Institute of Aerospace in the U.S. examined the climate comfort of Asian Russia using current and predicted climate scenarios. In their study published in Environmental Research Letters, the results showed that large parts of Asian Russia may become habitable by the late 21st century as a result of climate change. A changing climate might help Siberia become livable for humans

“Previous human migrations have been associated with climate change. As civilizations developed technology that enabled them to adapt, humans became less reliant on the environment, particularly in terms of climate,” said the study’s lead author Dr Elena Parfenova, from the Krasnoyarsk Federal Research Center. “We wanted to learn if future changes in climate may lead to the less-hospitable parts of Asian Russia becoming more habitable for humans.”

Even in the less extreme scenario (RCP 2.6), the ELP for human sustainability would improve by more than 15 percent of the area, allowing for a five-fold increase in the capacity of this area to sustain human populations.

“Asian Russia is currently extremely cold. In a future warmer climate, food security in terms of crop distribution and production capability is likely to become more favorable for people to support settlements,” says Parfenova. “However, suitable land development depends on the authorities’ social, political and economic policies. Lands with developed infrastructure and high agricultural potential would obviously be populated first. Vast tracts of Siberia and the Far East have poorly developed infrastructure. The speed these developments happen depends on investments in infrastructure and agriculture, which in turn depends on the decisions that should be made soon.”

While more land becoming habitable seems like a good thing on the surface, it’s obviously a part of a much bigger problem. Studies such as this show the impact that climate change will have in a future that’s less than a century away. While we contemplate ways to mitigate climate change in the meantime, maybe we should also consider buying property in Asian Russia.