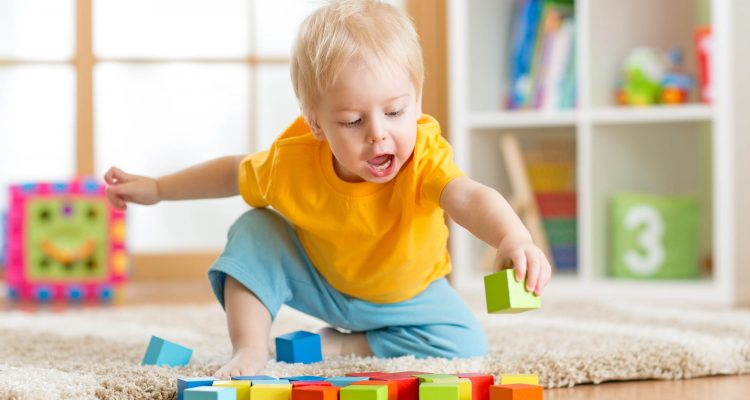 Household dust exposes people to a wide range of toxic chemicals from everyday products, according to a study led by researchers at Milken Institute School of Public Health (Milken Institute SPH) at the George Washington University. The multi-institutional team conducted a first-of-a-kind meta-analysis, compiling data from dust samples collected throughout the United States to identify the top ten toxic chemicals commonly found in dust. They found that DEHP, a chemical belonging to a hazardous class called phthalates, was number one on that list. In addition, the researchers found that phthalates overall were found at the highest levels in dust followed by phenols and flame retardant chemicals.

“Our study is the first comprehensive analysis of consumer product chemicals found in household dust,” says lead author Ami Zota, ScD, MS, assistant professor of environmental and occupational health at Milken Institute SPH. “The findings suggest that people, and especially children, are exposed on a daily basis to multiple chemicals in dust that are linked to serious health problems.”

Chemicals from consumer products are released into the air and get into dust, which can settle on household items or on the floor. People can inhale or ingest small particles of dust or even absorb them through the skin. Infants and young children are particularly at risk for exposure to the chemicals found in dust because they crawl, play on dusty floors, and put their hands in their mouths, the authors say.

Zota and colleagues pooled data from 26 peer-reviewed papers and one unpublished dataset that analyzed dust samples taken from homes in 14 states. They found 45 potentially toxic chemicals that are used in many consumer and household products such as vinyl flooring, personal care and cleaning products, building materials and home furnishings. The meta-analysis combines information from smaller dust studies and thus offers solid conclusions with greater statistical power, the authors say.

The team found that:

“The number and levels of toxic and untested chemicals that are likely in every one of our living rooms was shocking to me,” said co-author Veena Singla, PhD, staff scientist at the Natural Resources Defense Council. “Harmful chemicals used in everyday products and building materials result in widespread contamination of our homes–these dangerous chemicals should be replaced with safer alternatives,” Singla adds.

In the meantime, consumers who want to reduce their exposure to chemicals in household dust and the environment around them can take a few simple steps such as keeping dust levels low by using a strong vacuum with a HEPA filter; washing hands frequently; and avoiding personal care and household products that contain potentially dangerous chemicals.

“Consumers have the power to make healthier choices and protect themselves from harmful chemicals in everyday products,” says Robin Dodson, an environmental exposure scientist at Silent Spring Institute. “These things can make a real difference not only in their health but also in shifting the market toward safer products.”

The meta-analysis, “Consumer product chemicals in indoor dust: a quantitative meta-analysis of U.S. studies,” will be published September 14 in the journal Environmental Science & Technology. In addition to Zota, Dodson, and Singla the team included Susanna Mitro and Angelo Elmi at Milken Institute SPH as well as scientists from the Harvard T.H. Chan School of Public Health and the University of California, San Francisco. Funding for the study was provided by the Natural Resources Defense Council, the National Institute of Environmental Health Sciences and the U.S. Department of Housing and Urban Development.

About the Natural Resources Defense Council

The Natural Resources Defense Council (NRDC) is an international nonprofit environmental organization with more than 2 million members and online activists. Since 1970, our lawyers, scientists, and other environmental specialists have worked to protect the world’s natural resources, public health, and the environment. NRDC has offices in New York City, Washington, D.C., Los Angeles, San Francisco, Chicago, Bozeman, MT, and Beijing. Visit us athttp://www.nrdc.org and follow us on Twitter @NRDC.