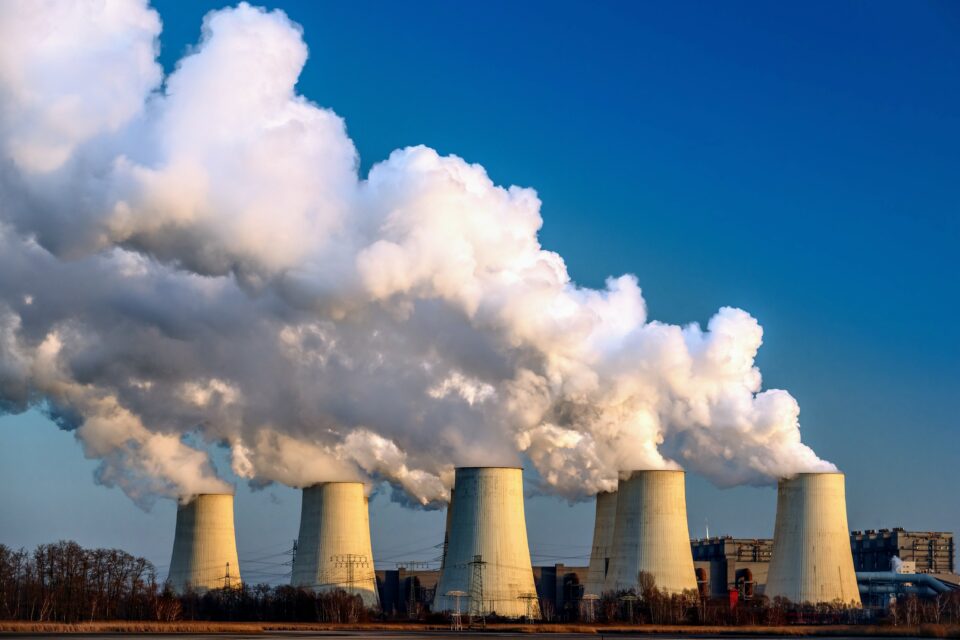 According to the World Meteorological Organization (WMO), the concentrations of greenhouse gases in the atmosphere rose to record levels in 2020, despite the lockdowns that were imposed to curb the COVID-19 pandemic.

Greenhouse gas emissions are associated with human activities such as burning fossil fuels, heating, transportation, farming, and deforestation, and they build up in the atmosphere, trapping more heat and causing increases in temperatures, extreme weather events, and sea rises.

While the restrictions imposed around the world during the pandemic caused an overall decline in CO2 emissions of 5.6 percent, this decrease does not seem to be echoed in atmospheric concentrations of greenhouse gases.

This discrepancy is caused by the fact that CO2 emissions have increased progressively over the past decades, and even if carbon output was lower in 2020, the increase in the atmospheric concentrations was still larger than the average between 2011 and 2020. According to the WMO’s annual Greenhouse Gas Bulletin, CO2 reached 413.2 parts per million in the atmosphere in 2020 and is now 49 percent higher than it used to be in the pre-industrial era.

Scientists claim that the last time the Earth experienced a similar atmospheric concentration of CO2 was between three to five million years ago, when temperatures were two to three degrees Celsius warmer and the sea levels 10 to 20 meters higher.

Atmospheric concentrations of other greenhouse gases, such as methane or nitrous oxide also reached record levels in 2020, as they increased at much faster rates than in the past decade. For instance, last year witnessed the biggest increase of methane emissions since global methane levels started rising again in 2007.

“At the current rate of increase in greenhouse gas concentrations, we will see a temperature increase by the end of this century far in excess of the Paris Agreement targets of 1.5 to 2C above pre-industrial levels,” said WMO Secretary-General Petteri Taalas. “We are way off track.”

“This is more than just a chemical formula and figures on a graph. It has major negative repercussions for our daily lives and well-being, for the state of our planet and for the future of our children and grandchildren,” he concluded.