Fossil fuels must be reduced immediately and drastically • Earth.com 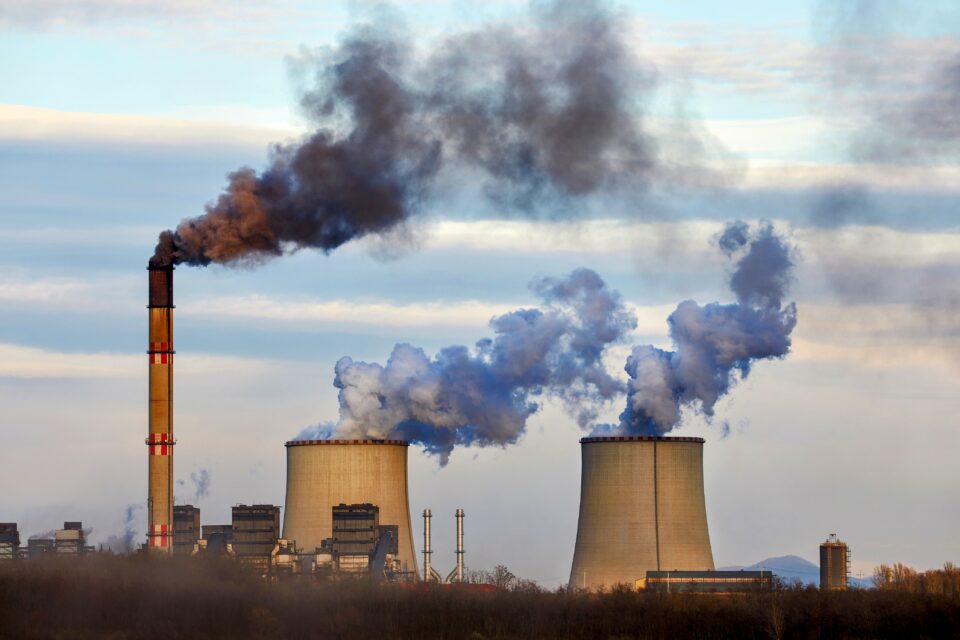 Fossil fuels must be reduced immediately and drastically

According to a recent report (The Production Gap Report) by the United Nations Environment Programme (UNEP), governments’ fossil fuel production plans remain dangerously out of sync with the limits imposed by the Paris Agreement that aimed to limit global warming to a maximum of 1.5 degrees Celsius increase by 2030.

The Production Gap Report was first launched in 2019 in order to measure the gap between the governments’ planned production of gas, coal, and oil, and the global production levels allowed to meet the Paris Agreement limits. In 2021, the experts found that, despite increased ambition to mitigate climate change by reducing emissions, governments still plan to produce double the amount of oil and gas by at least 2030.

The scientists involved in the report have found that these countries’ governments plan to produce in the following decade 110 percent more fossil fuel, 240 percent more coal, 57 percent more oil, and 71 percent more gas than would be consistent with limiting global warming to 1.5 degrees. Furthermore, since the beginning of the COVID-19 pandemic, countries have directed over $300 billion in funds towards fossil fuel activities – much more than they have towards clean energy.

“The research is clear: global coal, oil, and gas production must start declining immediately and steeply to be consistent with limiting long-term warming to 1.5°C,” said study lead author Ploy Achakulwisut, an expert in fossil fuels and climate change at the Stockholm Environment Institute. “However, governments continue to plan for and support levels of fossil fuel production that are vastly in excess of what we can safely burn.”

“The devastating impacts of climate change are here for all to see. There is still time to limit long-term warming to 1.5°C, but this window of opportunity is rapidly closing,” added Inger Andersen, Executive Director of UNEP.

“At COP26 and beyond, the world’s governments must step up, taking rapid and immediate steps to close the fossil fuel production gap and ensure a just and equitable transition. This is what climate ambition looks like.”