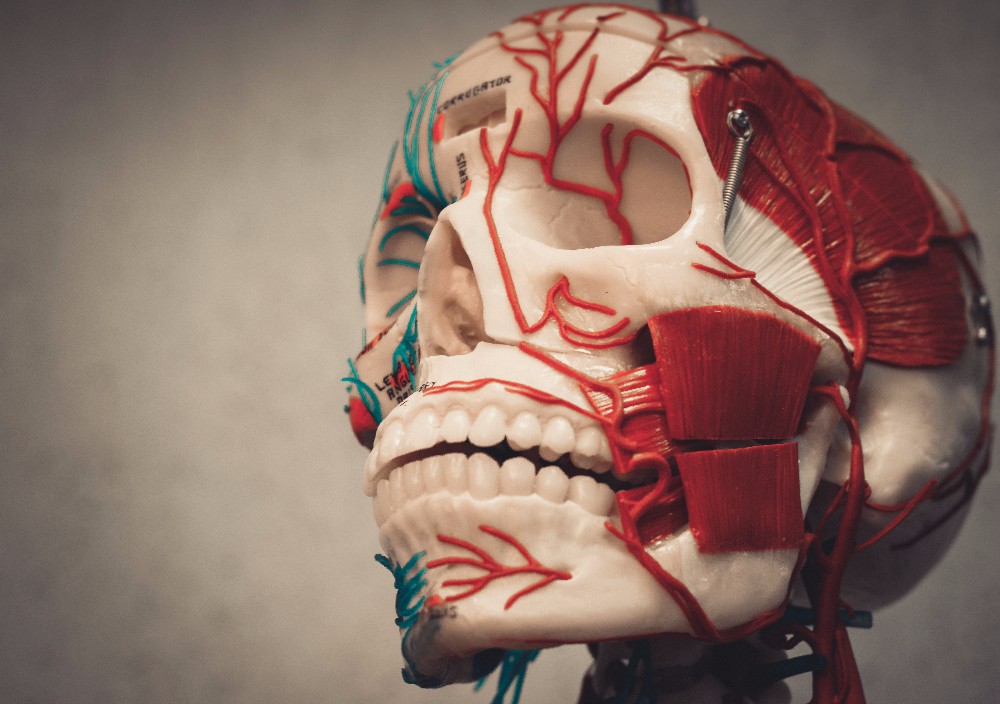 If it sounds too good to be true, it just might be. Medical researchers around the world have expressed skepticism over Canavero’s claims.

According to Canavero, a surgical team from Harbin Medical University led by Dr. Xiaoping Ren performed an 18-hour operation to attach a severed head to a body. The surgery included reconnecting the spine, nerves and blood vessels.

Ren made waves last year when he reported he had successfully grafted a head onto the body of a monkey. The team also reported a successful head transplant using three rats in May.

“We’re born, we grow, we age and we die. For millions of years humans has evolved and 110 billion humans have died in the process,” Canavero said during a press conference, as reported by the Daily Mail. “That’s genocide on a mass scale. We have entered an age where we will take our destiny back in our hands. It will change everything. It will change you at every level. The first human head transplant, in the human mode, has been realised.”

The team plans to attempt the surgery using the bodies of two brain-dead organ donors next, he said.

However, the medical establishment is skeptical about Canavero and Ren’s claims.

Dr. Dean Burnett, a neuroscientist and author of The Idiot Brain, questioned why Canavero announced the transplant in a press conference rather than releasing his research through legitimate channels.

“Why do that? Why tell the newspapers before you tell your peers?” he asked in a column written for The Guardian. “If your procedure is rigorous and reliable enough, the data should reflect that. When scientists, particularly self-styled ‘mavericks,’ court publicity but desperately avoid scrutiny, that’s never an encouraging sign.”

Burnett also questions where Canavero and Ren were able to find “volunteers” among patients with no brain activities, and why they’re hesitant to try the procedure on conscious, living people who have volunteered for it.

“Trying it with a conscious, thinking person means it absolutely has to be 100 percent effective for them to remain in this state after the transplant is done,” he wrote. “This would mean finding workable solutions to all the considerable obstacles presented by the very concept of a head transplant.”

Rachel Feltman, a science editor for the magazine Popular Science, also questioned the claims. She points out unanswered questions about Canavero and Ren’s claims; for example, they claim to have reattached the spine, but doctors still cannot repair a fully severed spinal cord.

“For a completely severed spinal cord to be brought back to functionality there are millions of nerve connections that need to be linked back together, and these are wildly difficult to rejoin,” Feltman wrote.

Much simpler transplants than a human head are still being figured out and refined, she noted, and it takes years of research and collaboration before any of them – such as face or uterine transplants – were successful.

“In 2017, we’ve only just begun to attach hands in such a way that nerves will connect and operate well enough to make the appendages useable,” she wrote. “Accomplishing the same feat with an entire body would be a monumental achievement.”

A full report on Ren’s procedure will be released within the next few days, Canavero promised.

Despite the skepticism, even a partially successful head transplant like the one Canavero described could move transplant science forward much as face and hand transplants have.