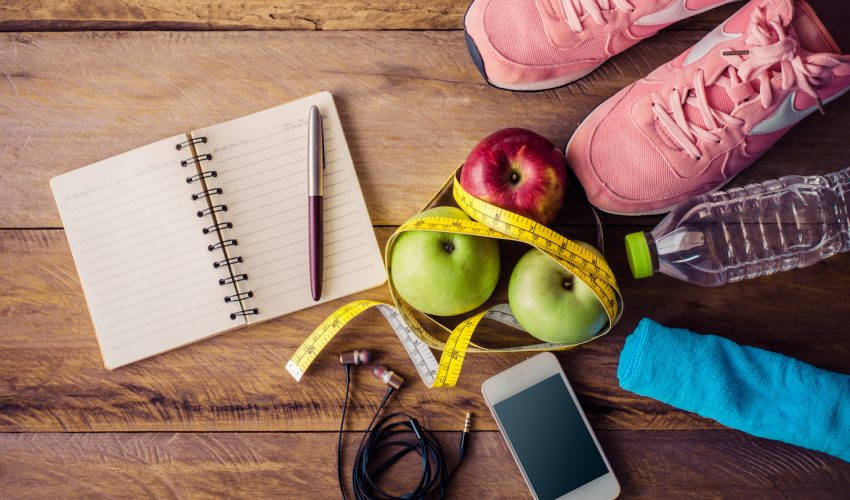 It’s common knowledge that eating healthy, exercising, and refraining from tobacco use leads to a longer, healthier life. In fact, following these lifestyle tips could prolong life expectancy at the age of 50 by 14 years for women and roughly 12 years for men, according to recent research published in the American Heart Association’s journal Circulation.

Despite being one of the wealthiest countries in the world, the average American has a shorter life expectancy compared to other wealthy countries, such as Japan, Canada, and Norway. In the United States, conditions like heart disease and stroke are major contributors to premature death, with 2,300 Americans dying of cardiovascular disease every day.

In an effort to quantify the effects of disease prevention, researchers assessed data from two major ongoing cohort studies, including dietary, lifestyle, and medical information from the Nurses’ Health Study and the Health Professionals Follow-up Study. Combined with data from the National Health and Nutrition Examination Survey (NHANES) data and mortality data from the Centers for Disease Control and Prevention (CDC), the researchers used this data to estimate the impact of lifestyle factors on the life expectancy of U.S. citizens.

The study analyzes five factors that could affect a person’s life expectancy. These factors are not smoking, eating a healthy diet, regularly exercising, keeping a healthy body weight, and moderate alcohol consumption. The results showed that following all five lifestyle behaviors is linked to improved longevity for both men and women. Those who followed these lifestyle habits were 82 percent likely to have died from cardiovascular disease and 65 percent less likely to die from cancer within the study’s follow-up period.

“Quantifying the association between healthy lifestyle factors and longer life expectancy is important not only for individual behavioral changes but also for health communicators and policy makers,” says study author Dr. Frank B. Hu, who chairs the Department of Nutrition at the Harvard T.H. Chan School of Public Health in Boston. “It is critical to put prevention first. Prevention, through diet and lifestyle modifications, has enormous benefits in terms of reducing occurrence of chronic diseases, improving life expectancy as shown in this study, and reducing healthcare costs.”