Keeping a healthy heart when young will help your brain later on • Earth.com 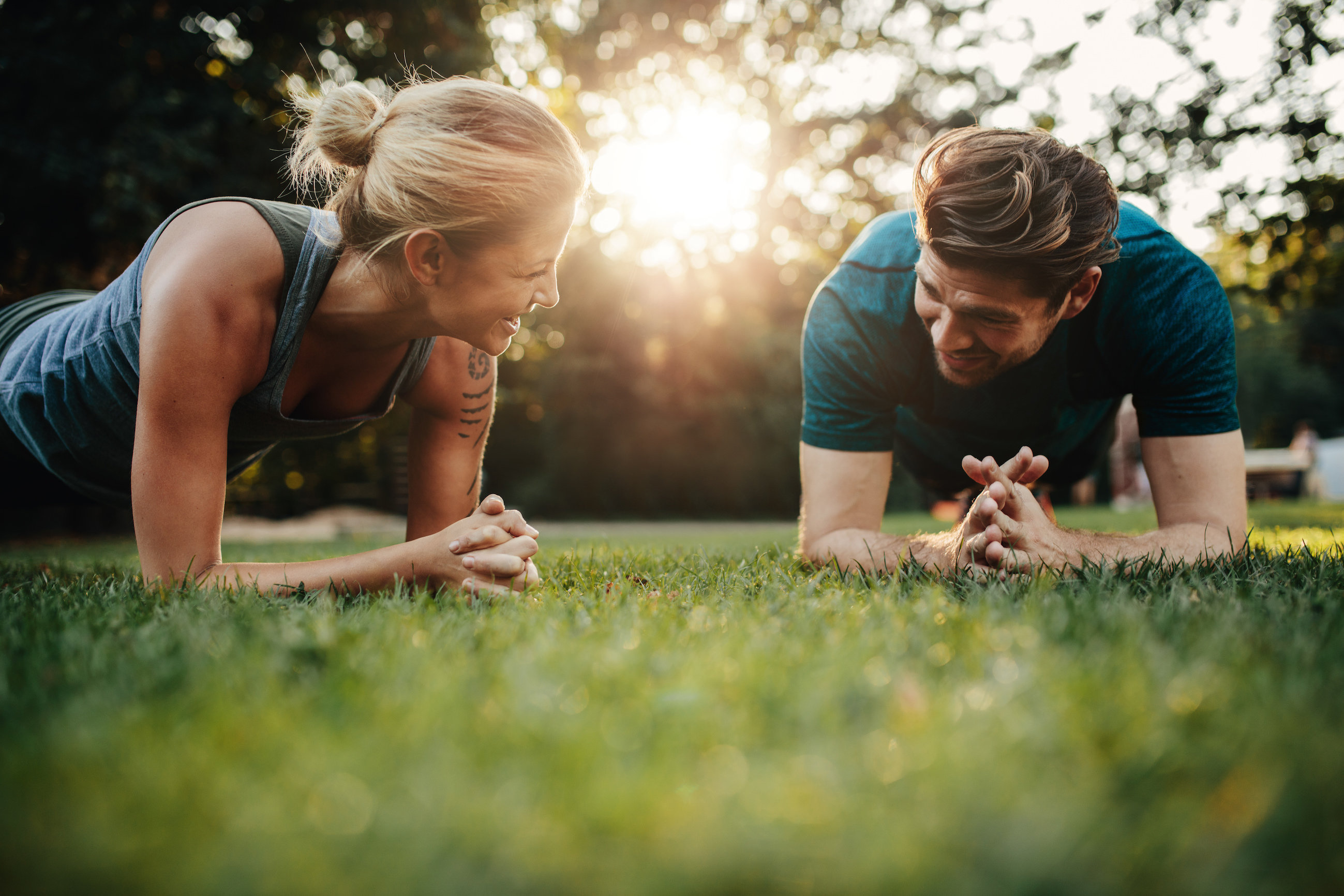 Maintaining a healthy heart at an early age through diet, exercise, and not smoking could stop the brain from shrinking later in life, according a new study.

Researchers at Northwestern University’s Feinberg School of Medicine analyzed data on 518 people with an average age of 51 who had been followed for 30 years. Participants were asked about diet and exercise habits and received follow-up exams every 2 to 5 years along with brain scans 25 years after starting the study.

Researchers evaluated how each on how well they followed the American Heart Association’s steps to heart health at the start of the study, and 25 years later. The scale ranged from 0 for poor adherence, to 14 for ideal performance. The steps included maintaining healthy blood pressure, controlling cholesterol, reducing blood sugar, being active, eating better, losing weight, and not smoking.

The data revealed that participants with better heart health scores at the beginning of the study also had a higher average brain volume in middle age.

Every point increase in the score was roughly equivalent to one year of aging in the amount of brain shrinkage that occurred, the study said.

Smoking had the strongest association with smaller brain volume than any of the other factors.

“These findings are exciting because these are all changes that anyone can make at a young age to help themselves live a long and healthy life,” said the study’s author, Michael Bancks of Northwestern. “This may mean that heart health may have an impact on brain function in early life, but more study needs to be done to confirm this theory.”

The study is published online in Neurology, the medical journal of the American Academy of Neurology.