Heart attack risk is rising along with hotter temperatures • Earth.com 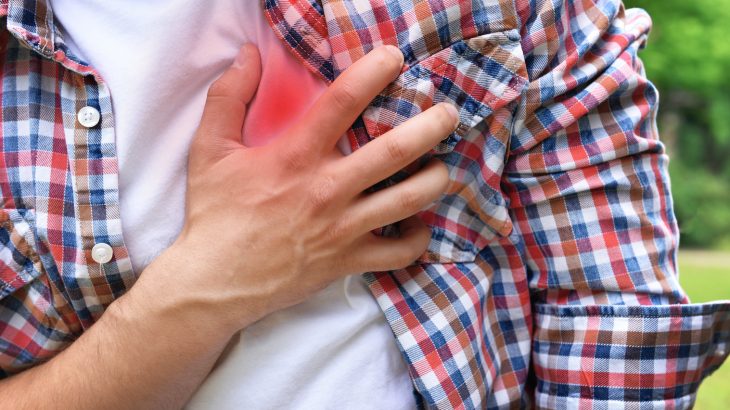 Heart attack risk is rising along with hotter temperatures

It has been well established that the environment can have a major impact on the cardiovascular system, and experts at the German Research Center for Environmental Health set out to get a better understanding of the effects of both extreme heat and cold. The research has confirmed the theory that severe temperature spikes increase the risk of a heart attack.

The researchers compared individual heart attacks to meteorological data on the day of the event, while accounting for other risk factors as well. In addition, the team compared data from 1987 to 2000 with data from 2001 to 2014.

“In this latest study, we wanted to see to what extent the heat and cold-related heart attack risk has changed over the years,” said co-author Dr. Kai Chen. “Over a period of 28 years, we found that there has been an increase in heat-induced heart attack risk in recent years.”

The study revealed that individuals with diabetes or hyperlipidaemia were particularly at risk during the later time frame. The researchers said that this is partially a result of global warming, but that it is also a consequence of an increase in these risk factors themselves, which cause people to become more susceptible to heat.

“Our study suggests that greater consideration should be given to high temperatures as a potential trigger for heart attacks – especially in view of climate change,” said study lead author Dr. Alexandra Schneider. “Extreme weather events, like the 2018 heat waves in Europe, could in future result in an increase in cardiovascular disease. At the same time, there is likely to be a decrease in cold-related heart attacks here in Germany.”

“Our analysis suggests a lower risk in the future, but this lower risk was not significant and very cold days will continue to represent a potential trigger for heart attacks.”

The study is published in the European Heart Journal.