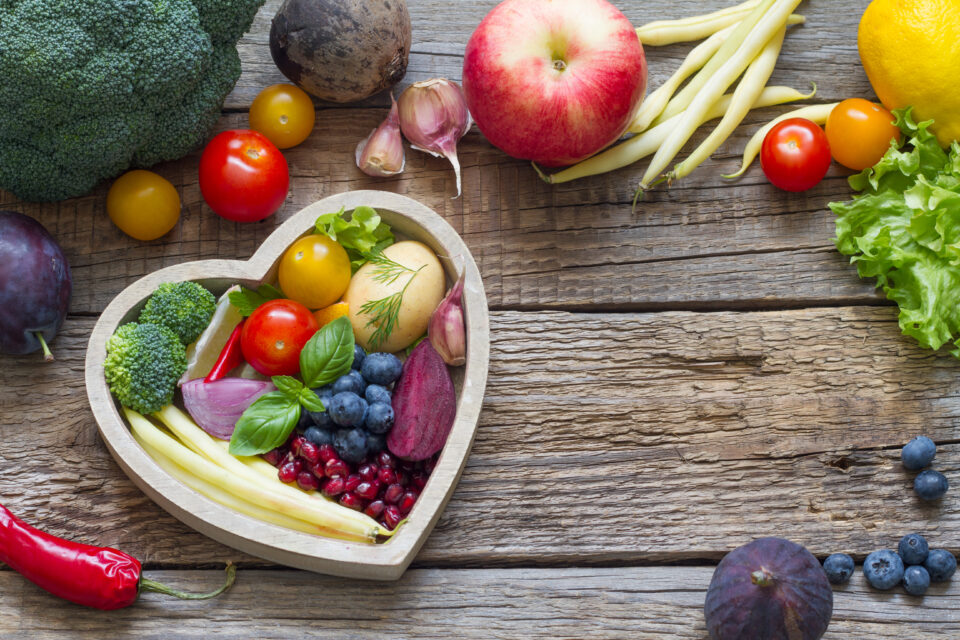 In a new study led by Georgetown University Medical Center, researchers have drawn a connection between gut health and cardiovascular health. The study looked specifically at heart failure, the end-stage heart disease that impacts over six million people annually. Cardiovascular disease is the primary cause of death in the United States.

For the investigation, the researchers analyzed the results of 511 past studies. They focused on a harmful metabolite known as trimethylamine-N-oxide (TMAO). This metabolite is produced in the presence of red meat, full-fat dairy products, and egg yolks.

The experts found that those who experience heart failure tend to have an increased presence of gut metabolites, which are associated with increased hospitalization and increased mortality.

However, due to a deficiency of data, scientists could not identify the interaction between the microbiome and the cardiovascular system. They noted that good nutrition is associated with a healthy cardiovascular system and that researchers should explore this question further.

The experts hope this study will encourage others to learn more about how the gut and vascular systems affect each other.

“To diagnose and manage heart failure we rely on certain findings and test results, but we do not know how poor heart function influences the activities of the gut, including the absorption of food and medications,” said study co-author Kelley Anderson.

“There is now an appreciation of a back-and-forth relationship between the heart and elements in the gut, as clearly the heart and vascular system do not work in isolation — the health of one system can directly influence the other, but clear connections are still being worked out scientifically.”

“We are currently developing a forward-looking study to evaluate the microbiome in patients with heart failure. We are particularly interested in the symptomatic experience of patients with end-stage heart failure as well as disease-related weight loss and wasting during this stage of cardiovascular disease.”

The study is published in the journal Heart Failure Reviews.