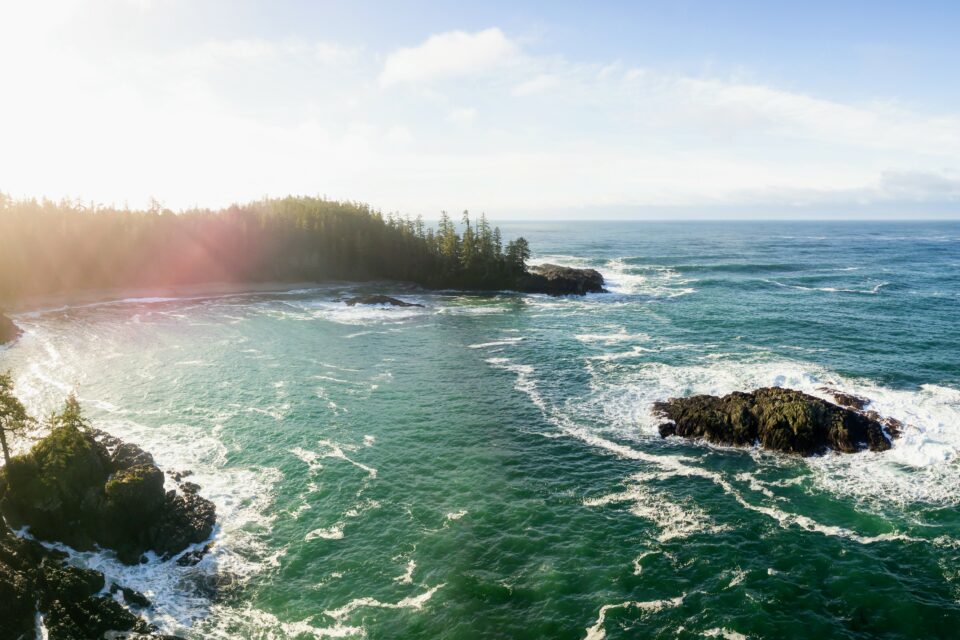 New research led by Peking University has found that the highly unusual Arctic ozone hole that developed in the spring of 2020 was likely caused by record-high sea surface temperatures (SST) in the North Pacific Ocean.

Unlike the Antarctic ozone hole which develops each year between September and November (the austral spring), ozone levels in the Arctic do not get sufficiently depleted to endanger the ozone layer. Since the Arctic stratospheric vortex is significantly warmer than its Antarctic counterpart, polar stratospheric clouds, which play a key role in ozone depletion processes, do not generally form.

However, polar meteorologists reported an unusually large Arctic ozone hole during spring 2020. Scientists from the Department of Atmospheric and Oceanic Sciences at Peking University, led by Professor Yongyun Hu, have struggled to discover what caused this unusual event. Using a long-range climate model and performing multiple experiments and simulations, Dr. Hu and his colleagues managed to explain the strange phenomenon.

In a study recently published in the journal Advances of Atmospheric Sciences, they argued that a weakened “wavenumber 1-wave” (a type of oceanic and atmospheric wave occurring largely due to the Earth’s rotation) was responsible for the anomalously cold Arctic stratosphere vortex that depleted the ozone layer. In its turn, this weakening of planetary wave was apparently caused by the record-high sea surface temperature registered during late winter and early boreal spring.

“The record-high North Pacific sea surface temperatures during February and March 2020 led to a large reduction of wavenumber-1 wave activity by modifying the Aleutian low,” explained Professor Hu. “The reduction of planetary wave activity caused the extremely cold and persistent stratospheric polar vortex between February and April 2020 which provided the necessary conditions for severe ozone loss.”

According to Professor Hu, these results suggest that, as long as high enough sea surface temperatures will continue to occur, severe ozone loss is unavoidable. Only by urgently and significantly mitigating climate change we will be able to save our already precarious ozone layer.