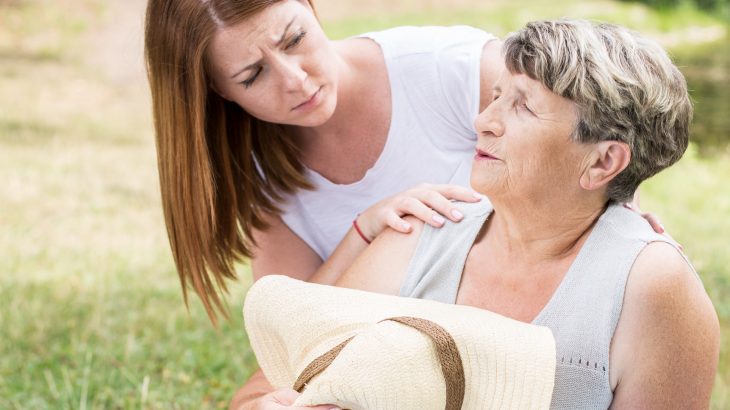 This summer saw a dramatic spike in temperatures across the world. Record-breaking heat waves in the United Kingdom claimed 700 more deaths than average and extremely high temperatures in Quebec Province in Canada are estimated to have contributed to 70 deaths.

As climate change continues to increase temperatures, the number of deaths attributed to heat waves and weather extremes will only increase.

Now, a new study has found ensuring the goals of the Paris Accord are met is crucial to minimizing catastrophic death tolls due to high temperatures.

Researchers from the London School of Hygiene & Tropical Medicine (LSHTM) conducted the study, the first of its kind, to examine the health impacts of rising temperatures under climate scenarios in line with goals of the Paris Accord.

The aim of the Paris Agreement is to keep global warming below two degrees Celsius with some countries hoping to limit warming even more.

While many studies have focused on the Paris Accord and made predictions about global climate, sea level, weather extremes, and health impacts based on many different emission scenarios, this study specifically focuses on mortality due to heat extremes if the Paris Accord is not met.

The results were published in the journal Climate Change.

Historical data on temperature-related deaths were collected and analyzed from 451 locations in 23 countries around the world.

Using this data, the researchers simulated scenarios that were inline with the Paris Accord or higher to get a sense of how rising temperature would impact heat-related deaths.

The results showed that if global warming exceeded three or four-degree Celsius, there would be a dramatic increase in heat-related deaths.

Even in the scenarios that used the goal temperatures of keeping warming below two degrees Celsius saw an increase in deaths in warmer regions of the globe, but not nearly as much as the higher warming scenarios.

“Our projections suggest that large increases in temperature-related deaths could be limited in most regions if warming was kept below 2°C,” said Ana Maria Vicedo-Cabrera, the first author of the study. “Under extreme changes in climate, large parts of the world could experience a dramatic increase in excess mortality due to heat. Efforts to limit the increase in global temperature to below 1.5°C could provide additional benefits in tropical or arid regions, including the most populous and often poorest countries.”