Heavy snoring can actually cause the skull to thin • Earth.com 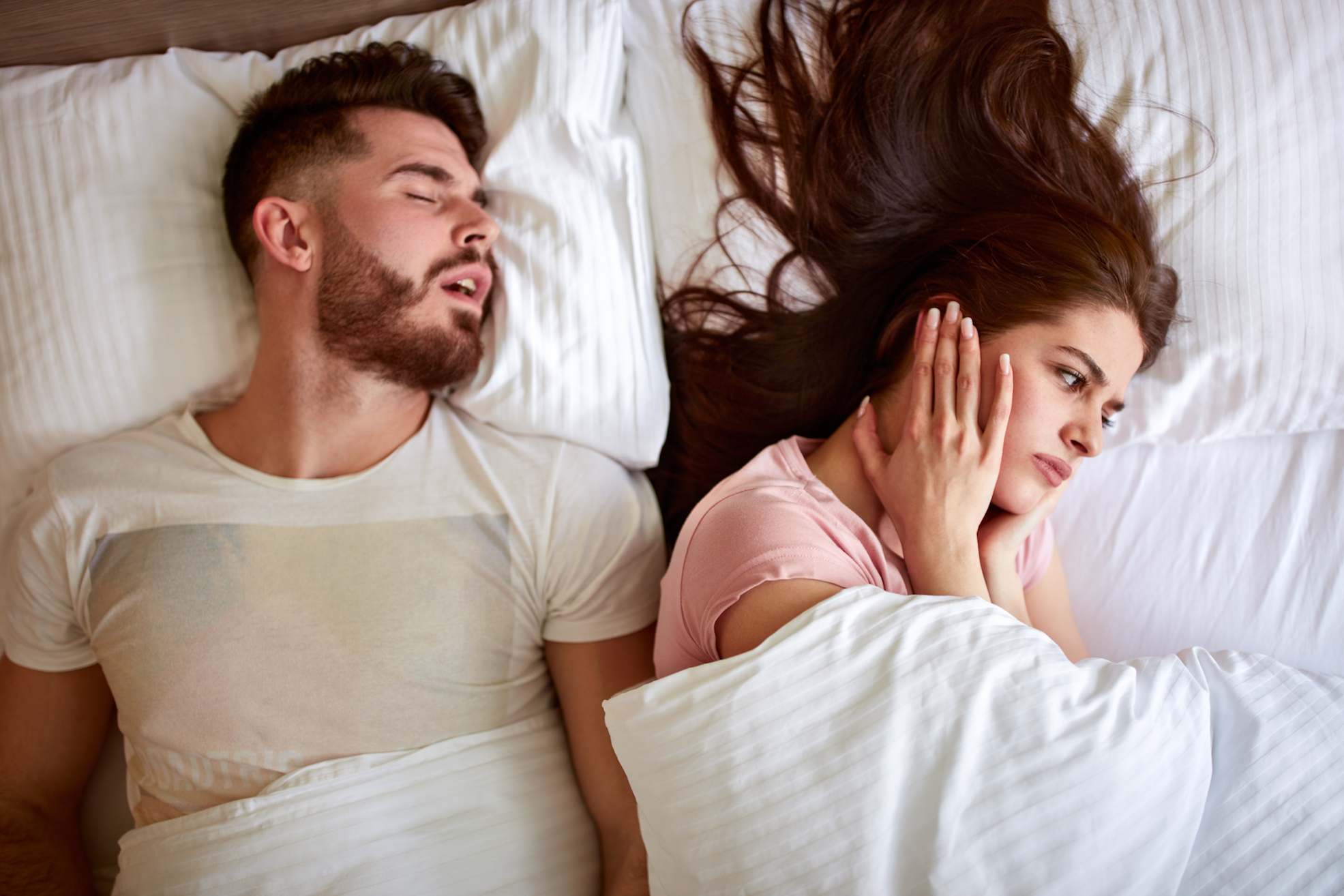 Heavy snoring can actually cause the skull to thin

Loud, heavy snoring can disrupt sleep and make it difficult to maintain a healthy rest schedule. But it turns out, there could be even more dangerous side effects.

Heavy snoring can be indicative of a serious health problem called obstructive sleep apnea (OSA), which is the result of throat muscles relaxing but can raise blood pressure and put stress on the cardiovascular system.

As the walls of your throat relax and narrow it doesn’t allow for enough breath which in turn causes snoring, gasping, and sometimes choking.

And now, a new study has also identified a risk of skull thinning associated with snoring and OSA.

Researchers from the Indiana University School of Medicine conducted the research that examined the link between skull thinning and obstructive sleep apnea. The results were published in the journal JAMA Otolaryngology-Head & Neck Surgery.

Loud snoring and sleep apnea was associated with a weaker skull, and even a skull erosion of 1 millimeter is enough to cause cerebrospinal fluid leak (sCSF-L), according to previous claims.

If the skull thins and cerebrospinal fluid leaks away from the brain and spinal cord it can result in coma, stroke, and sometimes death.

The researchers found that people with OSA had skulls that were up to 1.23 millimeters thinner compared to people without sleep problems.

“Spontaneous cerebrospinal fluid leak is associated with obesity, female sex, and middle age,” said Rick Nelson, a co-author of the study. “Consistent with the rise in obesity in the United States, the rates of sCSF-L have more than doubled in the past decade.”

For the study, the researchers scanned the skulls of 114 people between the ages of 40 and 60. 56 of the participants had been diagnosed with moderate-to-severe-sleep apnea.

The results of the study showed a difference in skull thickness in the patients with sleep apnea versus those who didn’t suffer from a sleep disorder.

“Future studies are needed to identify the mechanism of how OSA may lead to skull thinning and how this may increase the risk of sCSF-L,” said Nelson. “Patients with skull thinning on CT imaging may be at increased risk of OSA and those patients should be considered for OSA screening.”