After DEA letter, hemp advocates are hitting back • Earth.com 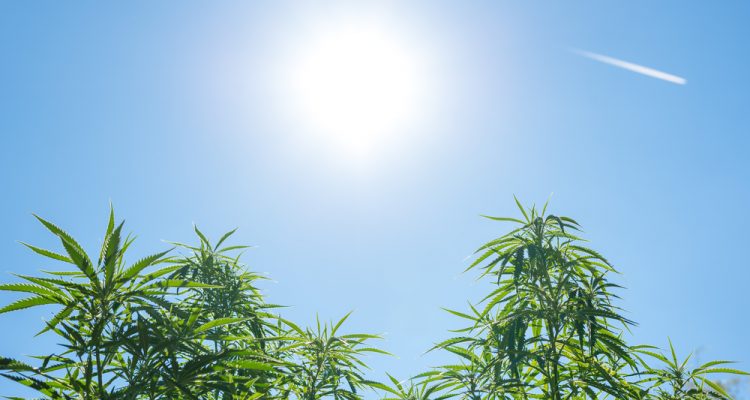 After DEA letter, hemp advocates are hitting back

A leading association of hemp advocates is suing the Drug Enforcement Administration (DEA) over claims that the agency violated a court order when it started cracking down on products made with hemp in letters sent out last December.

For decades, cannabis has been illegal under U.S. federal law. However, regulation of cannabis has also lead to a crackdown on hemp, its non-psychoactive cousin. While the form of cannabis we traditionally know as marijuana has high (no pun intended) amounts of THC, industrial hemp has amounts of less than 0.3%. In other words, you could smoke a truckload of hemp and not get high.

Despite this, products like hemp seed and hemp seed oil remained illegal for years in the U.S. In 2004, the Hemp Industries Association (HIA) sued the DEA in a case that became known as the “Food Rules Challenge.” The Ninth Circuit Court of Appeals sided with the HIA, ruling that hemp does not belong on the list of Schedule I controlled substances. In 2014, Congress passed a Farm Bill that gave permission for states to grow hemp under a special licensing program.

Late last year, the DEA struck again, this time working with the North Dakota Department of Agriculture (NDDA) to send correspondence to Healthy Oilseeds, LLC. The company was informed that in order to ship their hemp protein powder and hemp seed oil products, they’d have to get a permit from the DEA.

The HIA is fighting back, claiming that the DEA has overstepped its bounds, violating the intent of the Farm Bill, as well as the Consolidated Appropriations Act of 2016, which prevents authorities from using funds to stop the “transportation, processing, sale, or use of industrial hemp.” They have filed a Petition for Review with the Ninth Circuit Court of Appeals.

“It is disappointing that the industry has to revisit the issue, and take this step to compel DEA to obey the law,” said Joe Sandler, HIA’s lead counsel.